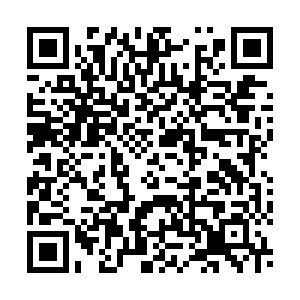 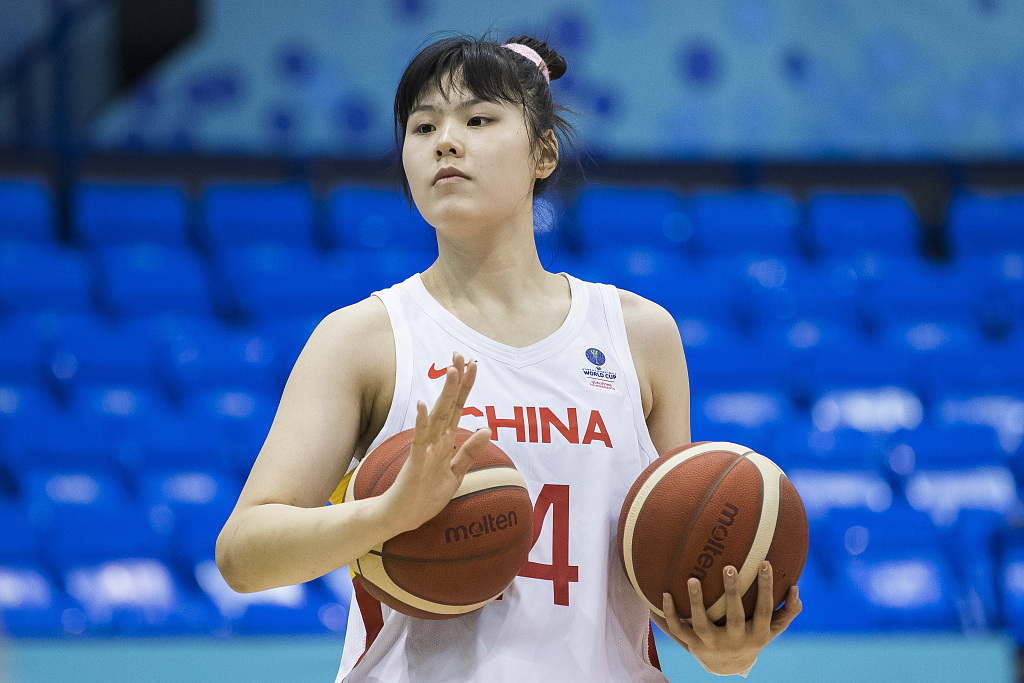 Li was drafted by the Atlanta Dream with the 35th-overall pick in 2019 before she was traded to the Los Angeles Sparks in February and then to the Chicago Sky in March. She will arrive in Los Angeles first and then join her teammates in Chicago. The team will give her one to two weeks to recover from the trip and get familiar with teammates before deciding her role in the franchise.

"I know a thing or two about the Sky though I couldn't name all of their players," Li said in an interview with Chinese local newspaper Guangzhou Daily. "I'm familiar with most of them. They are famous internationally and I know how they play."

"They may have other players in my position, but I'm different from them because I have advantage under the rim," she added. "I have played home or away games for a long time and I'm looking forward to that. I hope I can perform well and make contributions for the Sky." 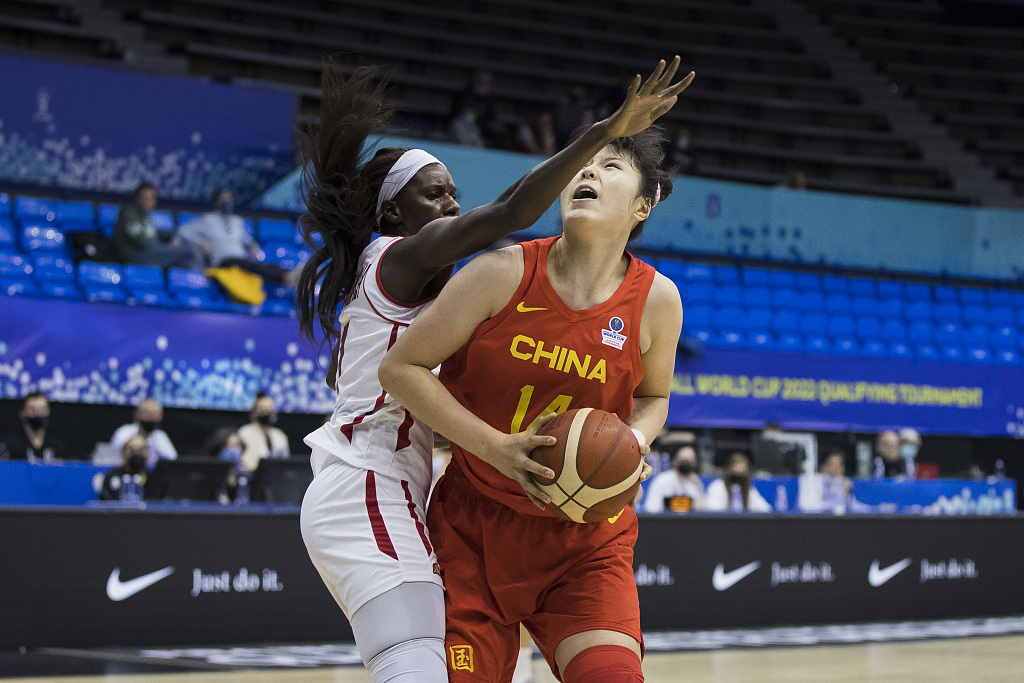 The WNBA is one of the world's top women's basketball leagues but Li is confident in herself after already going through so much in her career. Back in 2015, she was promoted to the first team of the Guangdong Vermilion Birds in the Women's Chinese Basketball Association (WCBA). "At the beginning, I thought I was the Most Valuable Player of the FIBA Under-18 Women's Asian Championship, why was I on the bench when I 'should be there on the court?' Why didn't I get to play? That's a huge blow to me," she told Guangzhou Daily.

Li laughed at herself for thinking like that back then. She said she didn't know her role in the team. Two years later, she was recruited for the first time by the Chinese national team for the FIBA Women's Asia Cup in Bangalore. Li panicked: "I thought I wasn't good enough for the national team, but I did well in my first Asia Cup and grew more confident."

Now Li has become a key member of the national team and a three-time WCBA champion center, she will go to the WNBA without being humble or pushy. "I know my role in the team now," she said. "I will do my best and take advantage of the game experience I have collected and perform my best skills so I can deal with whatever I encounter on the court."