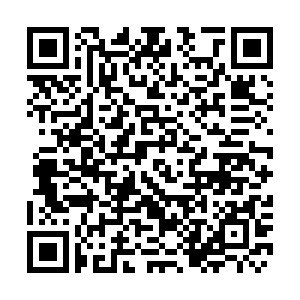 A 17-year-old Palestinian teenager was shot dead by Israeli forces early on Saturday in clashes during a raid near Jenin in the West Bank, according to the Palestinian Health Ministry.

The ministry said another 18-year-old Palestinian, who was wounded, was in critical condition.

In a later statement, the Israel Defense Forces said that Israeli troops opened fire in response to shots by armed Palestinians during operations in Kafr Dan.