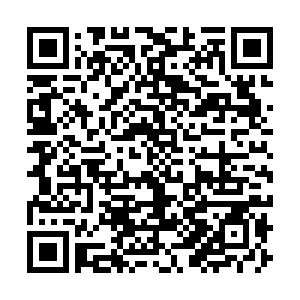 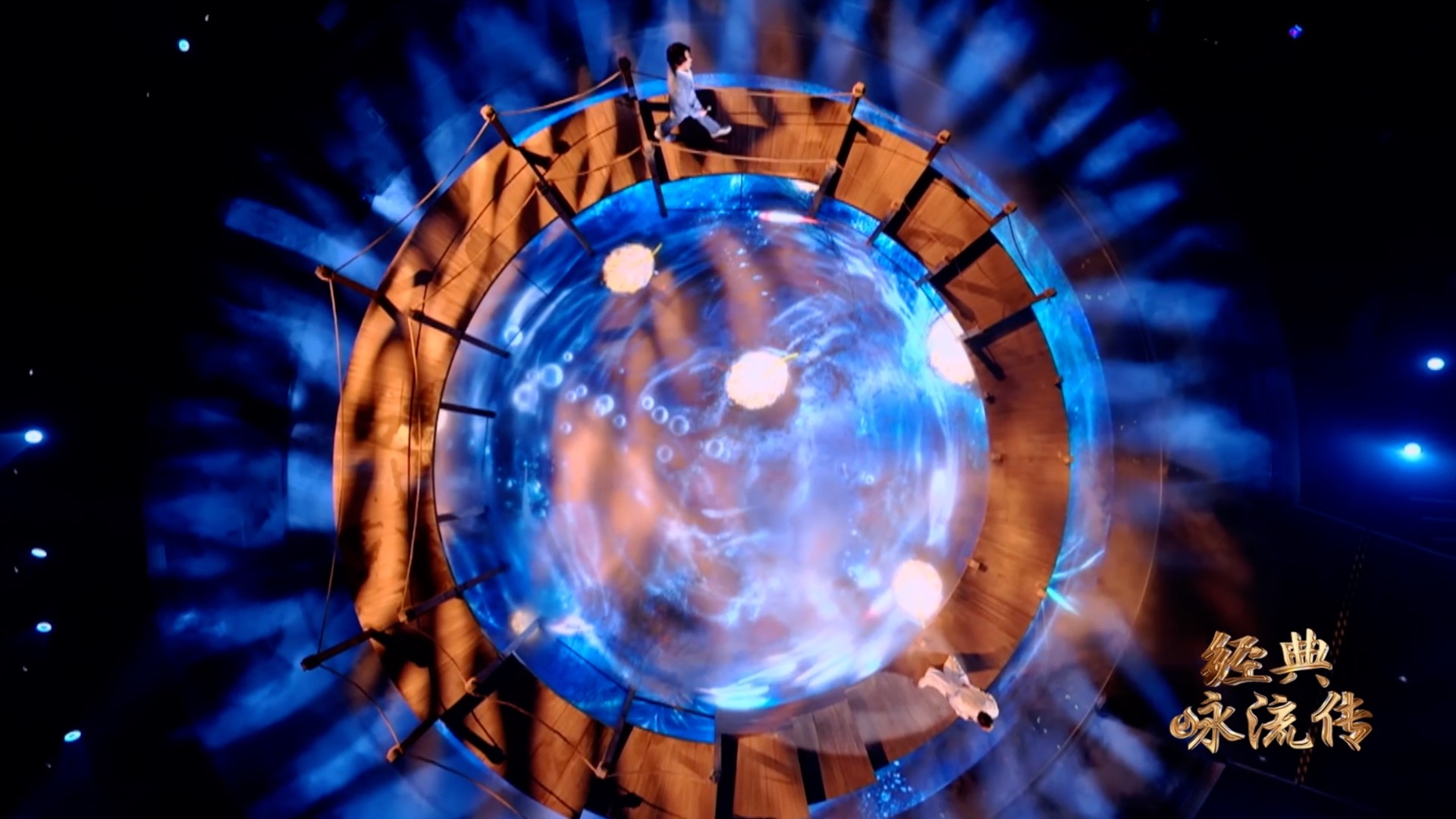 Singers Zheng Yunlong and Dai Quan presented a musical rendition of an ancient Chinese farewell poem in the latest edition of the variety show "Everlasting Classics." The lyrics were adapted from a masterpiece by Yan Shu (991–1055), a renowned Song Dynasty (960-1279 AD) literary figure and politician. In the poem, Yan described a farewell scene and expressed his longing for his parting friend.