Download
Billions of fish fries released into the Bohai sea 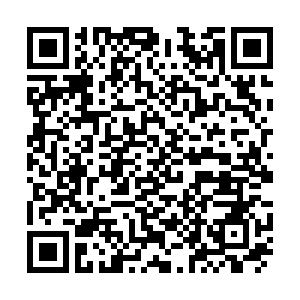 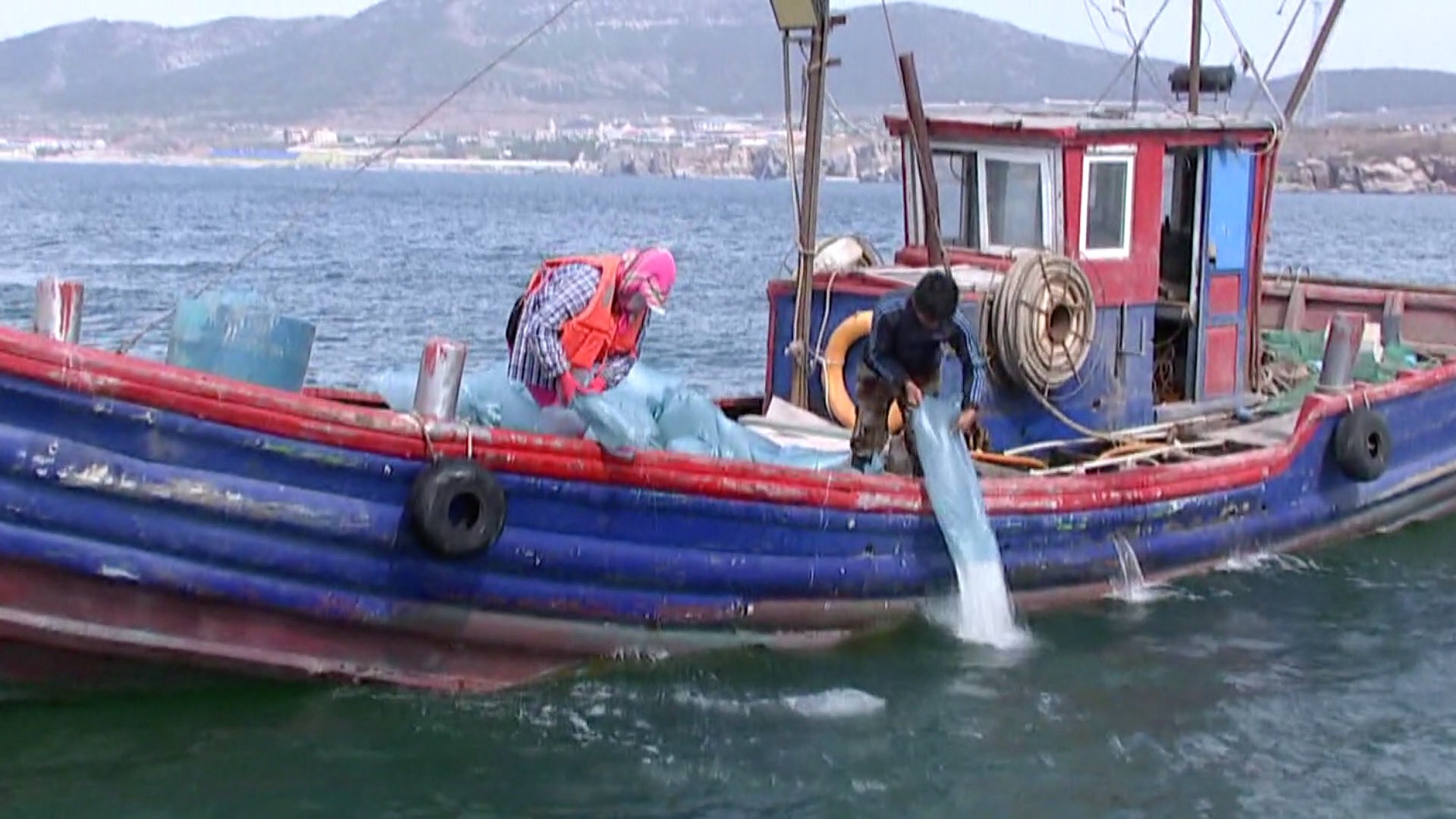 As China's closed fishing season is underway in the Bohai Sea, the Yellow Sea, the East China Sea and the South China Sea above the 12th parallel north, fishermen in Dalian are busy farming the ocean - over three billion fish fries were released into the Bohai Sea this week. For 13 consecutive years, such activities have been carried out as part of the city's efforts to promote sustainable marine fishery development.