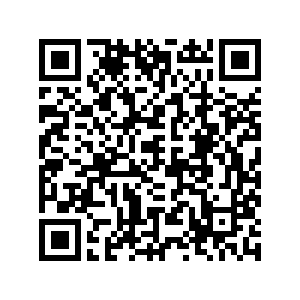 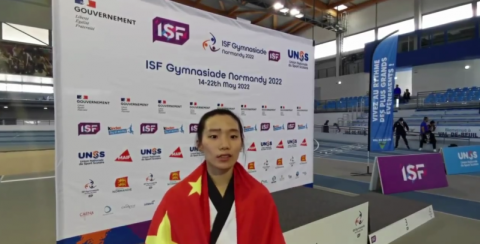 Li Wan won Team China's first gold medal in Taekwondo Poomsae with a final total score of 74.4 on the first competition day of the event, the best result Chinese students ever achieved in the world.

In the mixed game, Li Wan partnered with Wu Weikang to win a silver medal, the latter took a silver in the men's Taekwondo Poomsae separately.

"I am so excited and happy to take home the first gold … It is not just for me, but for my coaches, team leaders and all the members. Even though I didn't get another gold in the mixed game, I executed my level, and there is no pity," said Li Wan.

Still, Lin Meifang from Jinjiang, southeast China's Fujian Province, was the champion in the women's epee after beating host French team, and Niu Xinran added another gold in the women's judo 78kg. 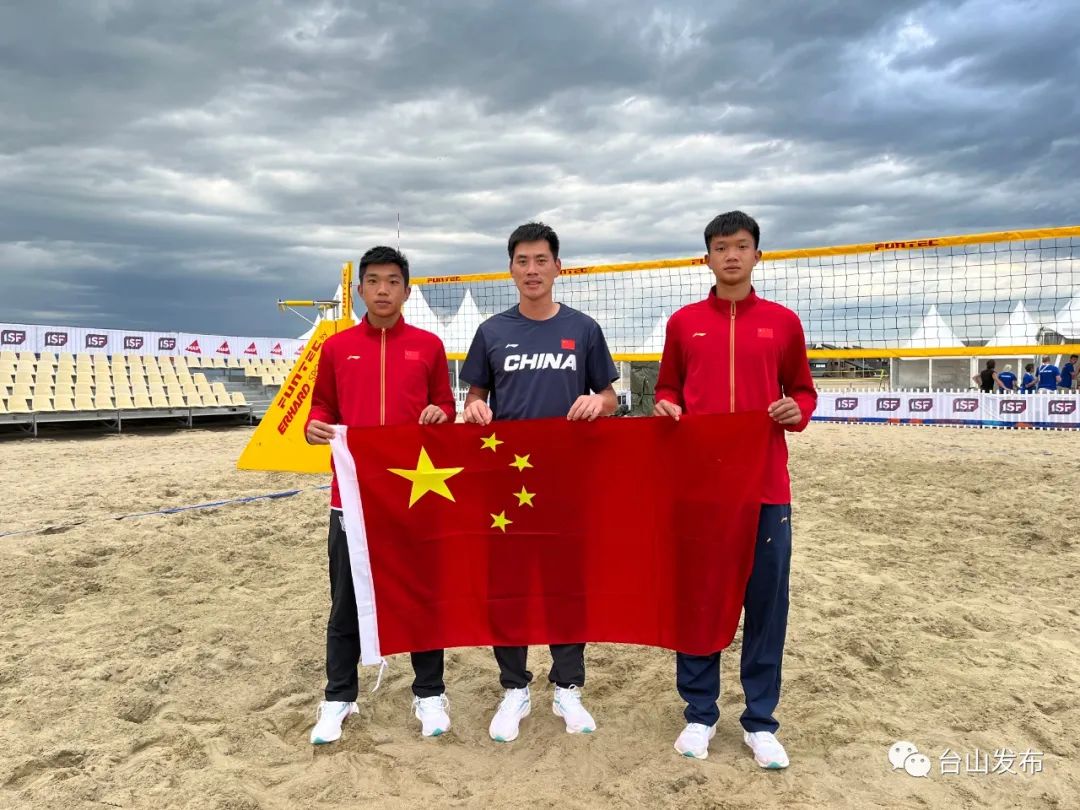 Other Chinese rising stars emerged at the Gymnasiade 2022 include the women's judo 48kg silver medalist Hui Xinran, Chen Yufan, who ranked fourth at the men's 3,000m finals at 8 min 24 sec 01, as well as the men's beach volleyball team, comprised of Lin Haoran and Huang Zehua, both 18, who ranked sixth after fierce competition.

China has sent 35 athletes to compete in nine sports at the Gymnasiade, including athletics, swimming, table tennis, and break dance, among others.

Known as the largest international multi-sport event for students aged 16-18, the event draw together nearly 3,500 students from 63 countries and regions in the world to compete across 20 sports.