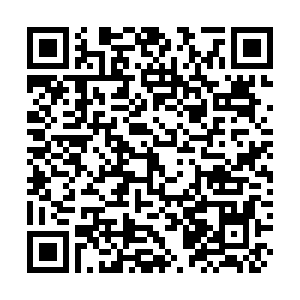 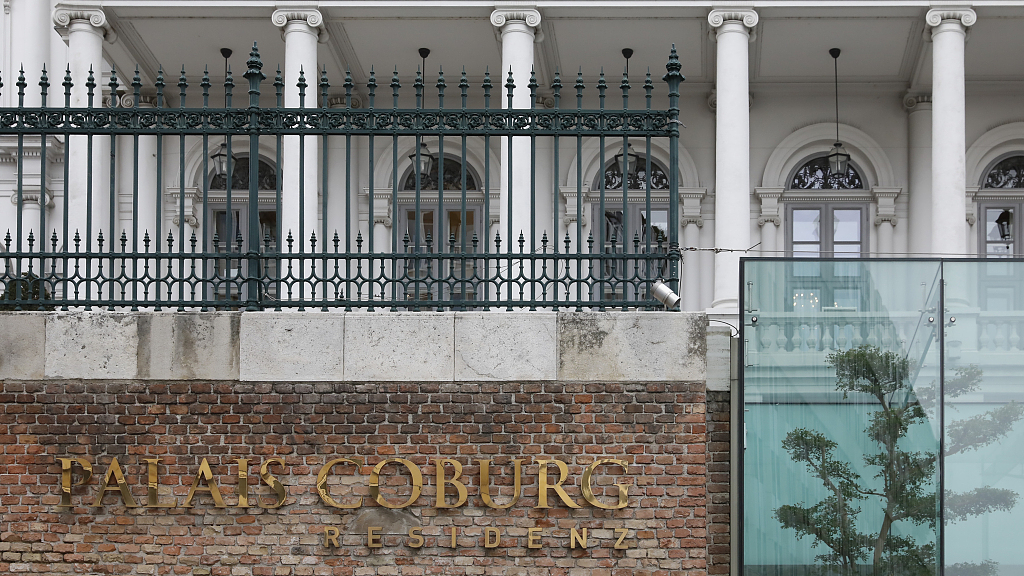 The Palais Coburg is the site of a meeting where closed-door nuclear talks with Iran take place in Vienna, Austria, February 8, 2022. /CFP

The Palais Coburg is the site of a meeting where closed-door nuclear talks with Iran take place in Vienna, Austria, February 8, 2022. /CFP

The Iranian foreign minister said Iran is serious about reaching a strong and lasting agreement in the Vienna talks on the revival of the 2015 nuclear deal, noting that Tehran has the goodwill and required determination to this end, the Iranian Foreign Ministry's website stated on Saturday.

Hossein Amir-Abdollahian made the remarks in a phone conversation on Friday night with the European Union's foreign policy chief Josep Borrell, according to the ministry.

Commenting on an earlier visit to Tehran by Borrell's deputy, Enrique Mora, the Iranian foreign minister said during the trip some initiatives were discussed between the two sides.

Amir-Abdollahian also praised the constructive efforts by Borrell and Mora to resolve the nuclear issue.

Highlighting Iran's proposed initiatives during the diplomatic process in Vienna, Borrell said, "We are currently on the new path of continuing the negotiations and focusing on the solutions."

Last Friday, Borrell said the negotiations on the Iran nuclear deal "were blocked and they have been de-blocked" and that means there is "a prospect of reaching a final agreement" during his speech on the sidelines of a Group of Seven (G7) foreign ministers' meeting in northern Germany.

Iran signed the nuclear deal, formally known as the Joint Comprehensive Plan of Action (JCPOA), with the world powers in July 2015 accepting to put some curbs on its nuclear program in return for the removal of the sanctions on Iran.

However, former U.S. President Donald Trump pulled Washington out of the agreement in May 2018 and reimposed unilateral sanctions on Tehran, prompting Iran to reduce some of its nuclear commitments under the agreement in retaliation.

Since April 2021, several rounds of talks have been held in the Austrian capital between Iran and the remaining JCPOA parties to revive the deal.

Iran has insisted on obtaining guarantees that the succeeding U.S. governments would not drop the deal again and called for lifting the sanctions in a verifiable manner.