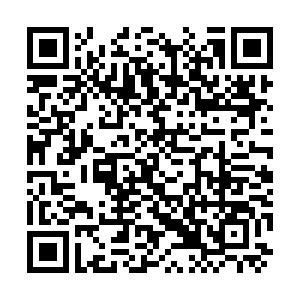 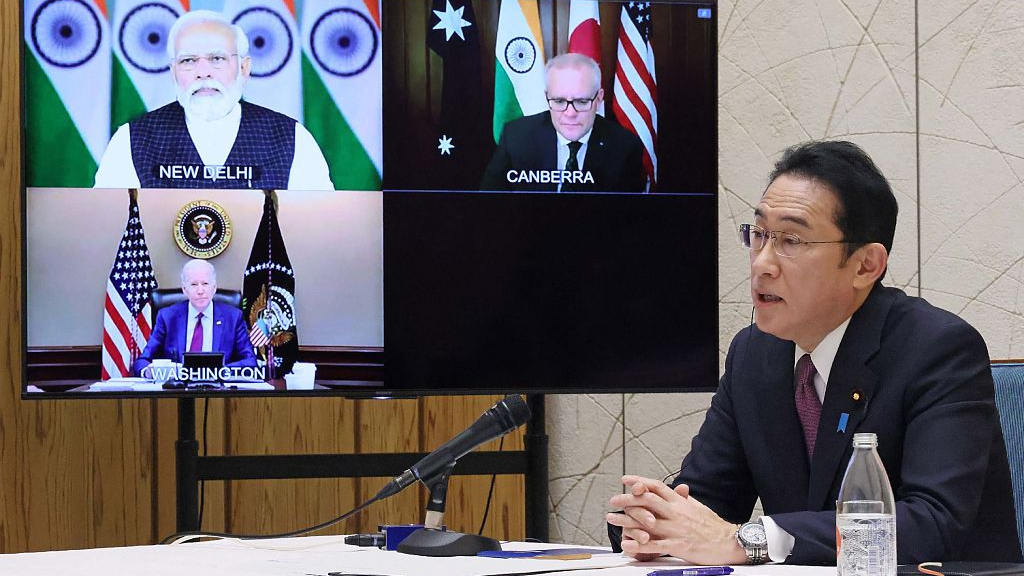 Nikolay Nozdrev, the director of the Russian Foreign Ministry's Third Asian Department, gave an interview on May 20 to Japan's Kyodo News on the troubled state of Russia-Japan relations. The full transcript was published on the Russian Foreign Ministry website and includes his insight into Japan's destabilizing role in the Asia-Pacific region. According to Nozdrev, Japan is working hand-in-glove with the U.S. to sabotage regional security by taking away from its focus on ASEAN.

His conclusion is based upon Japan's participation in the Quad with Australia, India and the U.S., as well as its close ties with AUKUS and the North Atlantic Treaty Organization (NATO). Regarding the first two, he regards their creation as "abandoning the existing architecture of equal interaction in favor of expanded bloc formats focused not on cooperation, but on ensuring its own sole dominance through building up the military and force component and aggressive containment of the development of any poles of the emerging polycentric world."

On the topic of NATO, he noted with concern that Japanese Foreign Minister Yoshimasa Hayashi in April participated in the bloc's latest meeting alongside his counterparts from Australia, New Zealand, and the Republic of Korea. Nozdrev interpreted this as signaling that the trans-Atlantic alliance is now setting its sights on the Asia-Pacific with Tokyo's full support. Taken together, these three structures – AUKUS, NATO and the Quad – are merging together to destabilize the region and take away from ASEAN's essential role within it. 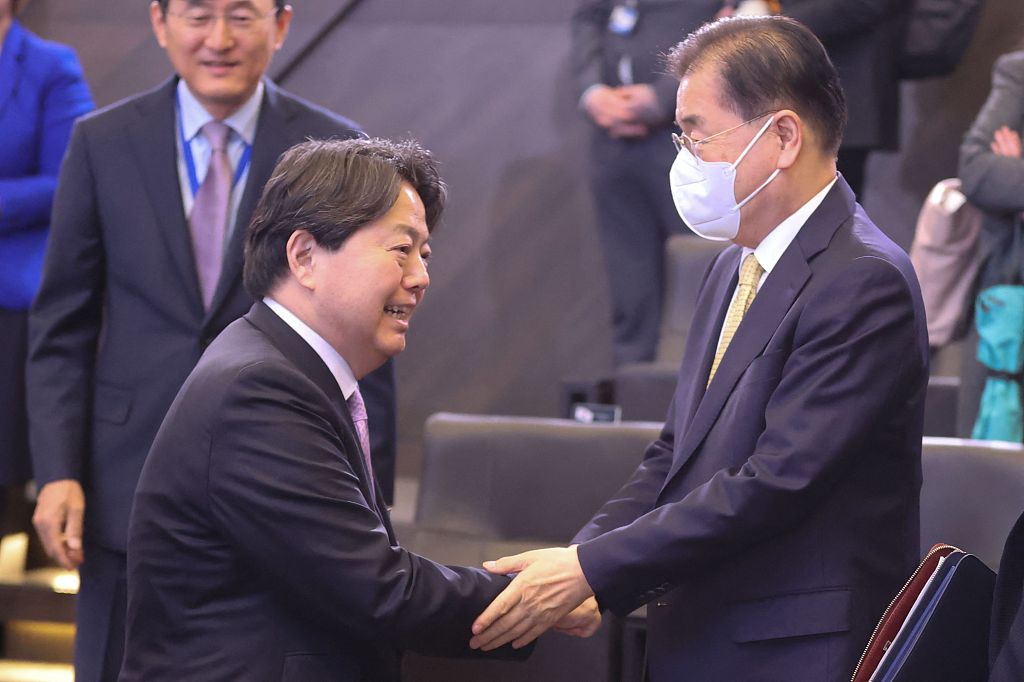 That's problematic because ASEAN is supposed to function as the fulcrum of the Asia-Pacific. Its peaceful vision, multilateral nature and pragmatic proposals serve as a guarantor of regional stability. By undermining that through engagement with AUKUS, NATO and the Quad, Japan is seeking to make itself the agent of change in the Asia-Pacific, though the change that it envisions is regionally destabilizing.

Japan is rapidly militarizing in contravention of its constitutionally enshrined neutrality, carrying out this process under the false pretext of bolstering its so-called Self-Defense Forces, all with full American support. Since India is unlikely to "contain" China "until the last Indian" at the U.S.'s behest like Ukraine is presently being manipulated to "contain" Russia "until the last Ukrainian" as Russian Foreign Minister Sergey Lavrov recently put it, the U.S. seemingly opted to replace its role with Japan instead.

Tokyo is all too eager to do Washington's bidding since the revival of militarism within its society in recent years, driven on the false pretext of "containing" China and informally re-establishing the Japanese Empire, which has obviously had an impact on its decision makers. They willingly subordinate themselves to the U.S. as its "junior partner" because they've been indoctrinated into believing that they can gain something by doing so, though this is nothing but a major miscalculation.

What Japanese leaders have yet to realize is that their own objective national interests are best served by retaining ASEAN's central role in the Asia-Pacific and pragmatically utilizing diplomatic means to resolve existing disputes, including with China. However, viewing China as its main competitor, Japan will subsequently become the agent of regional instability and endanger its own security by risking the eruption of a conflict that could disrupt the maritime trade routes upon which its economy depends.

Ironically, Japan claims that securing those same routes is the reason why it's taking a more active role in regional affairs, but that's nothing more than a false pretext to justify its leaders' subordination of their country and its national interests to the U.S. By remaining deluded with outdated and completely discredited fascist-era fantasies, Japanese decision makers are setting their country up to fail. The U.S. is simply playing to these fantasies to manipulate Japan to advance its own interests.

Russia is another stakeholder in the Asia-Pacific and its diplomats are aware of what's going on with respect to Japan's destabilizing role in the region, which is why Nozdrev directly called them out for this in his latest interview. Hopefully, the Japanese public will realize the disaster that their leaders are setting their country up to experience and will thus call upon them to reverse the dangerous path that they've decided to move along.