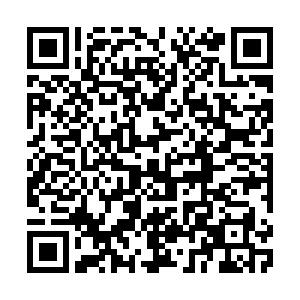 The rising grain price globally is weighing on countries such as South Korea, which depends on imports for its food supplies and is influenced by rising demand and higher feed prices for livestock like pigs and chicken. Meat prices are particularly adding pressure on household spending.

South Korea's consumer inflation quickened far more than forecast and hit a more than 13-year high in April. The consumer price index rose 4.8 percent in April from a year before, speeding up from a 4.1 percent rise in the previous month and far faster than a 4.4 percent rise tipped in a Reuters survey.

By Thursday this week, pork belly, which is commonly consumed by South Koreans, was priced at 150 yuan per kilo, a 20 percent increase from last month, according to a China Media Group (CMG) report.

The pork price increase is mainly led by the rising cost of breeding pigs, according to the report. The producer price index for pork rose 28.2 percent in April, according to official figures.

Due to rising feeds cost, the price of chicken and eggs is also creeping up. One chicken farmer in South Korea said that his farm's cost rose by 42,000 yuan per day, which is 50 percent than last year, due to rising feed costs, according to the CMG report. The reporter went to several large-scale supermarkets and local markets and found out that the price of eggs edged up about 10 percent from last month.

Analysts say that South Korean consumers could be facing higher costs as international grain prices are still going up. The South Korean government said that they will provide cash subsidies to livestock farmers for feed purchases.

South Korea's grain self-efficiency is the lowest among members of the Organization for Economic Cooperation and Development.