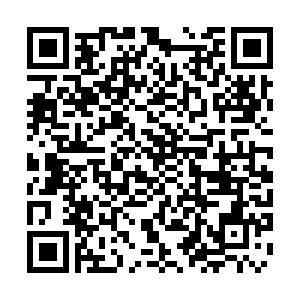 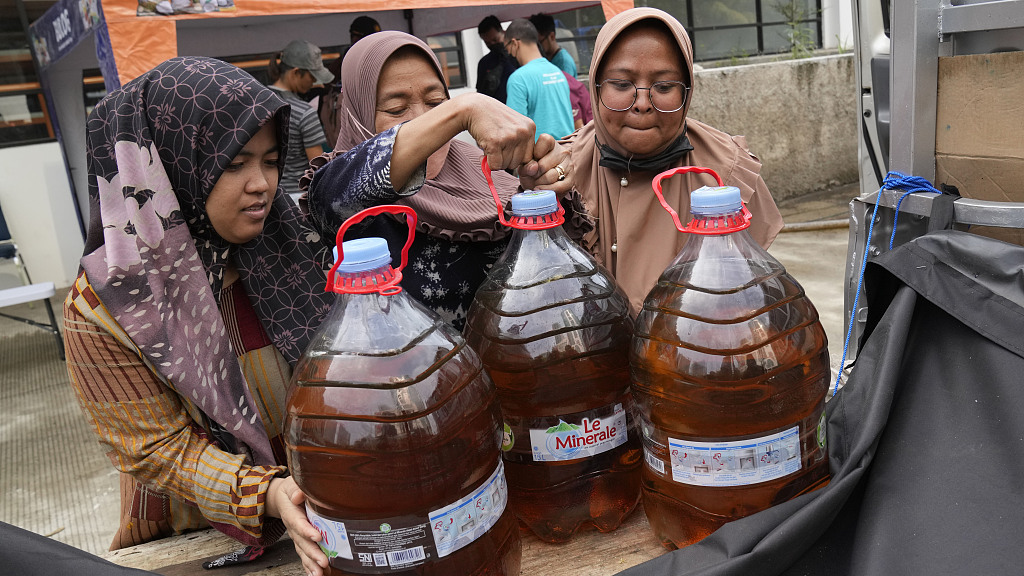 Indonesia is due to resume exports of palm oil on Monday after a ban of more than three weeks, but industry traders and companies were awaiting details on accompanying rules to secure domestic supplies of the edible oil to control cooking oil prices.

President Joko Widodo announced the lifting of the ban on exports of crude palm oil and some derivative products last week, expressing confidence that bulk cooking oil prices were heading towards a target level of 14,000 rupiah ($0.9546) per liter, even if they were currently higher in some areas.

Palm oil, used in everything from margarine to shampoo, comprises a third of the world's vegetable oil market, with Indonesia accounting for about 60 percent of supply.

To ensure supply security, Indonesia said it will impose a so-called Domestic Market Obligation (DMO) policy, whereby producers are required to sell a portion of their products locally at a certain price level.

Indonesia plans to retain 10 million tonnes of cooking oil supplies at home under the DMO rules, Chief Economics Minister Airlangga Hartarto said, adding their implementation will be regulated by the Trade Ministry.

Traders were on Monday waiting for details on the DMO and other rules to be made public.

"Sellers are first trying to clear pending quantity that was stuck because of the ban. They are accepting new orders as well, but demand is not great," said a Mumbai-based dealer with a global trading house.

"They are also not to keen to sell a lot before understanding DMO rules," added the trader.

As of Friday, the average price of bulk cooking oil was at 17,000 rupiah per liter, Trade Ministry data showed.

Some farmers, though, cheered the ending of the export ban.

"There are no more long lines at palm oil mills," said palm oil farmer Irfan, who said palm fruit prices in his area of West Sulawesi had started to stabilize.

Indonesia is not the only country that has banned food exports. Over a dozen countries, including India, Egypt and Turkey, have suspended the export of commodities ranging from wheat to sugar.