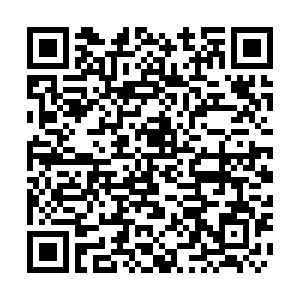 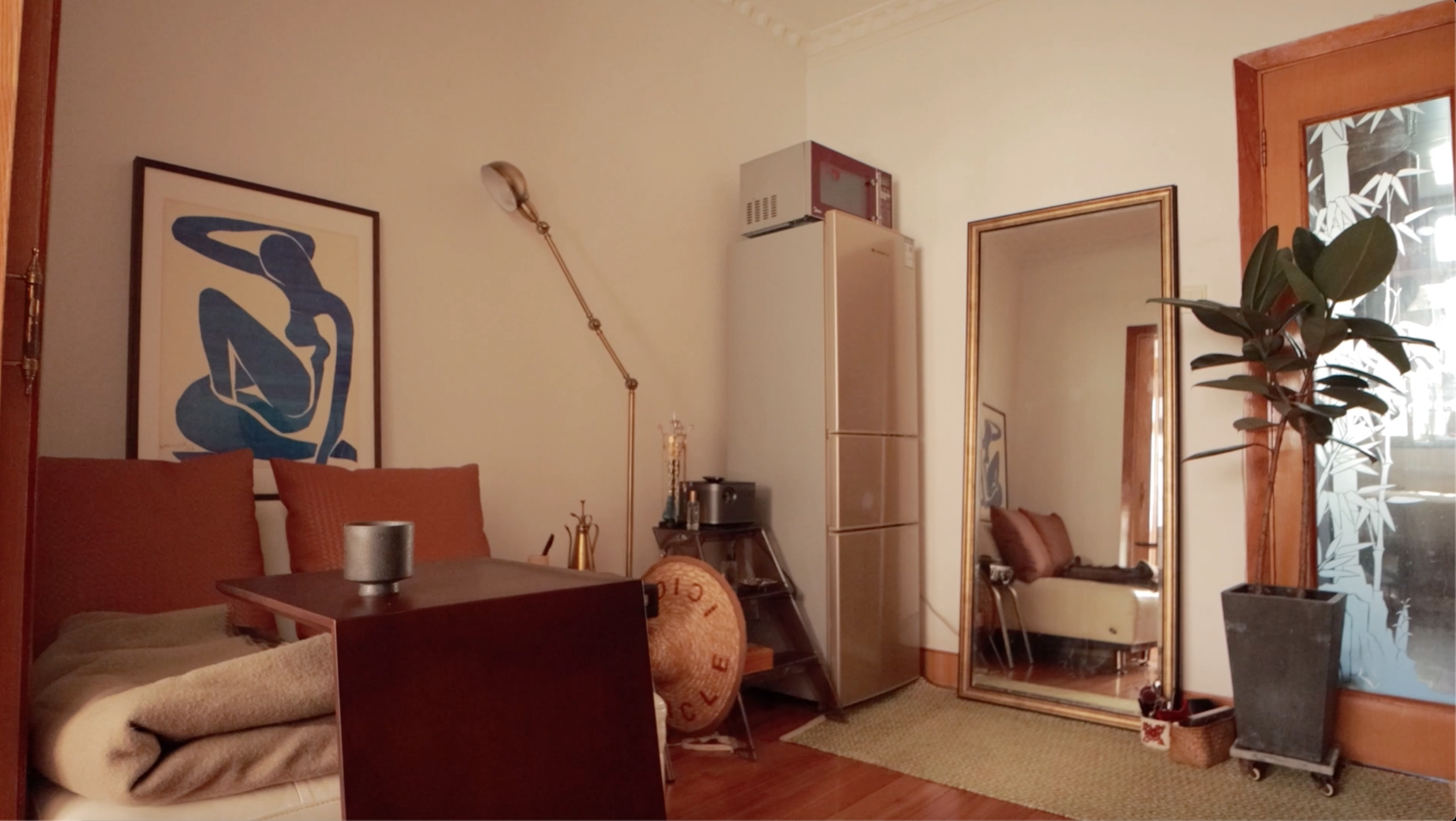 Min Xi became a minimalist unintentionally. During her seven years studying in the UK, she moved at least once a year. Tired of squeezing everything into her suitcase each time, she began to reduce her personal items.

"All my belongings fit into a suitcase. It saves time and gives me a sense of security," said Min, who still practices the minimalist lifestyle after returning to China.

Min initially saw minimal living as a type of self-discipline that brought her confidence and clarity in life. While spending more time at home due to waves of COVID-19 variants that hit major Chinese cities recently, she realized that her minimalist lifestyle has been hugely beneficial in building a spiritual life.

Pursuing a minimalist life is a kind of self-discipline that brings her more confidence and spiritual freedom. Now she thinks minimalism is not only about owning less stuff but also about having simpler interpersonal relationships and avoiding negative social interactions.

"Life during the pandemic encourages people to live with less, trying to find out what is meaningful to their life, like going out and enjoying the natural environment." 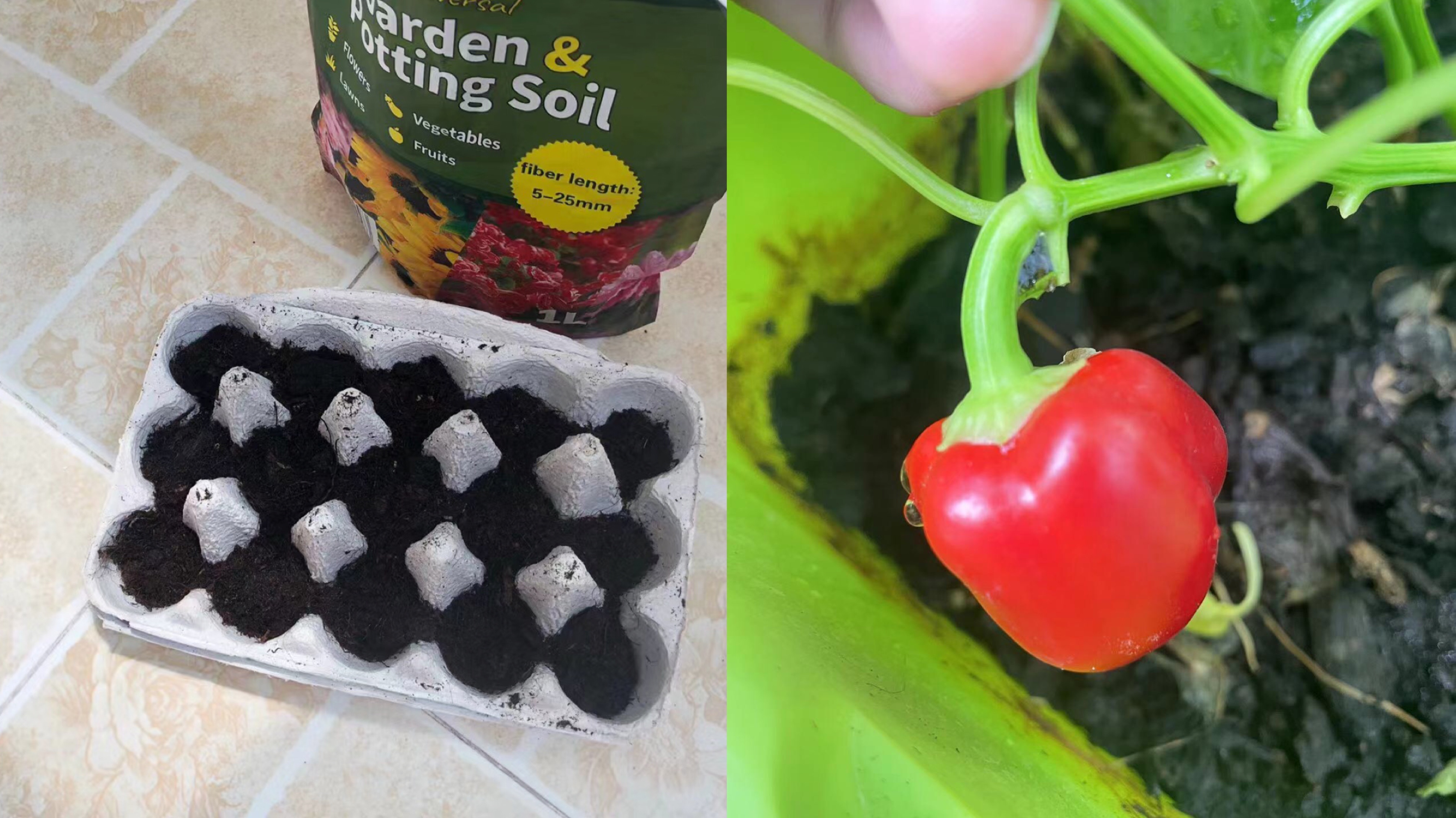 The global COVID-19 pandemic has prompted more people to adopt a simpler way of living. Global Google searches for "minimalist living" reached all-time highs in December 2021 over the past five years. In China, minimalist living has been gaining traction among young people. On Chinese social media platform Weibo, "minimal life" has 150 million views and 67,000 related discussions.

On Douban, another popular Chinese online platform, over 374,000 people joined the "Minimalist Life" discussion group, where they share their experience and tips on minimal living, many of which are related to the pandemic.

"Today, I found a new way of saving money … by giving myself a ponytail haircut," one member wrote.

"I spent less time hanging out with friends and more time staying at home. I start to reorganize my bedroom. It relieves my stress."

One of the group administrators, nicknamed "provence" from Chengdu, said she has become less dependent on things she couldn't live without before the pandemic, such as makeup and other cosmetics.

"When I feel overwhelmed and stressed out staying at home, organizing and reducing the clutter of things makes me feel better," she said.

For Su, an eco-minimalist and environmental vlogger on popular Chinese video-sharing site Bilibili, opting for minimalism is a tool to reduce her environmental impact.

The term eco-minimalist, which combines both eco-consciousness and minimalism, is used to describe someone who adopts a simple and sustainable lifestyle that is good for the planet. The idea is that by owning less, one can reduce stress on the environment.

During two months of epidemic prevention measures in Shanghai, residents stayed at home before the quarantine policy was partially lifted. Garbage classification became difficult, as most of the waste was taken away by volunteers. So, Su collects and keeps the garbage in her home.

"Storing garbage at home may drive some minimalists crazy, but for me, minimalism has to include protecting the environment," Su said.

She adds that even though minimalist and environmentally friendly lifestyle is not always the same, some habits of minimalist living help to reduce anxiety during the pandemic.

"Daily items that most people buy in the supermarket can be replaced with more eco-friendly options, such as using a water filter instead of buying bottled water." 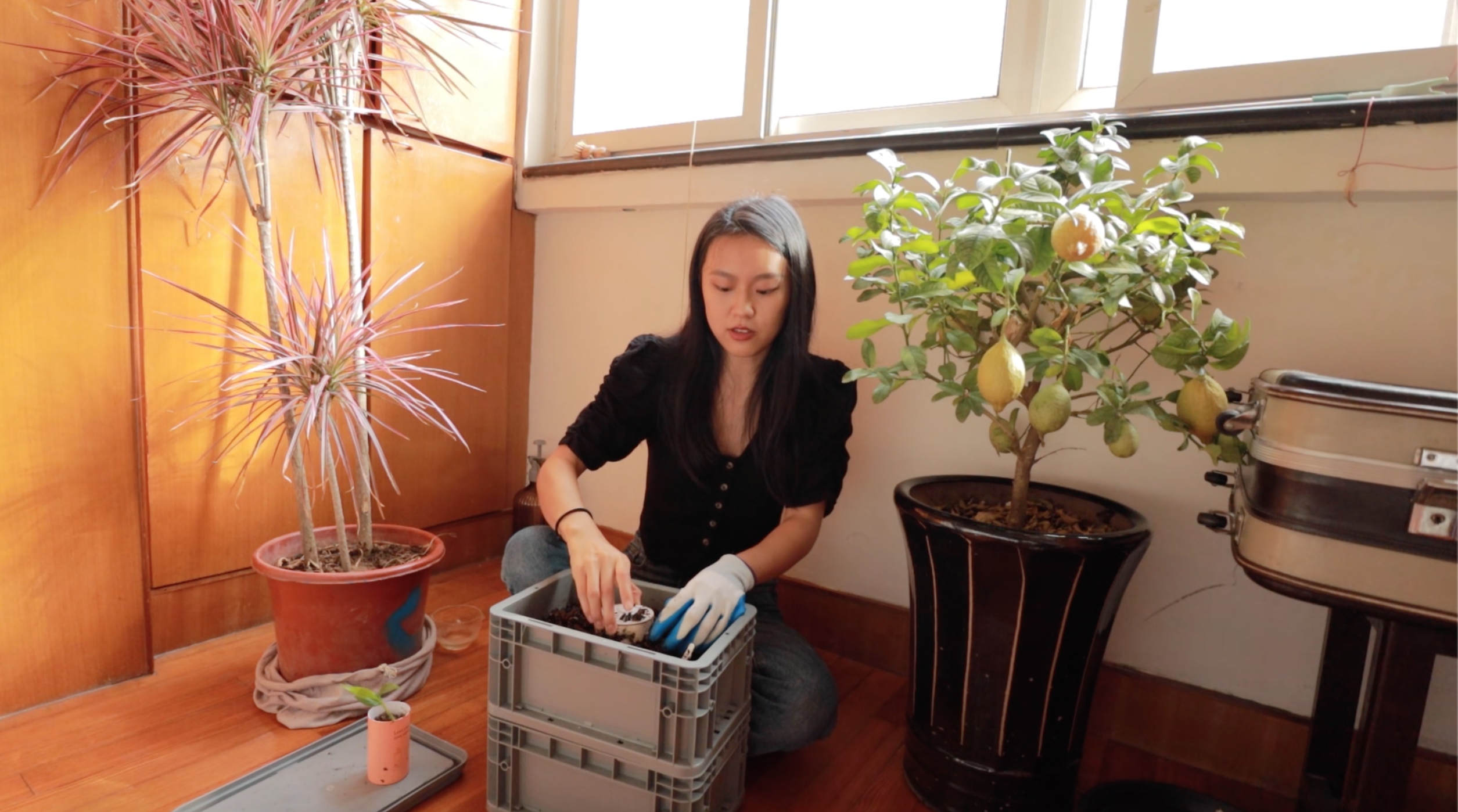 In recent years, the rise of e-commerce in China has made buying extremely convenient. However, it also has its downside – making home spaces a lot messier.

Clutter has been shown to induce negative emotions like irritability and reduces productivity. A Princeton University study published in the Journal of Neuroscience found that a person's visual cortex can be overwhelmed by objects irrelevant to a particular task, making it harder to complete tasks efficiently.

With rising house prices in many Chinese cities placing a premium on space, the need for decluttering has fueled the rise of the professional organizer, who helps clean up spaces and creates an organizational system that suits the client's lifestyle. Last year, the Ministry of Human Resources and Social Security listed professional organizer as a new occupation.

According to the "2021 China Organizing Industry White Paper" jointly released by multiple companies, the Gen Z population in this sector has grown by more than 90 percent. Also, the proportion of male practitioners in 2021 has doubled compared with 2020. 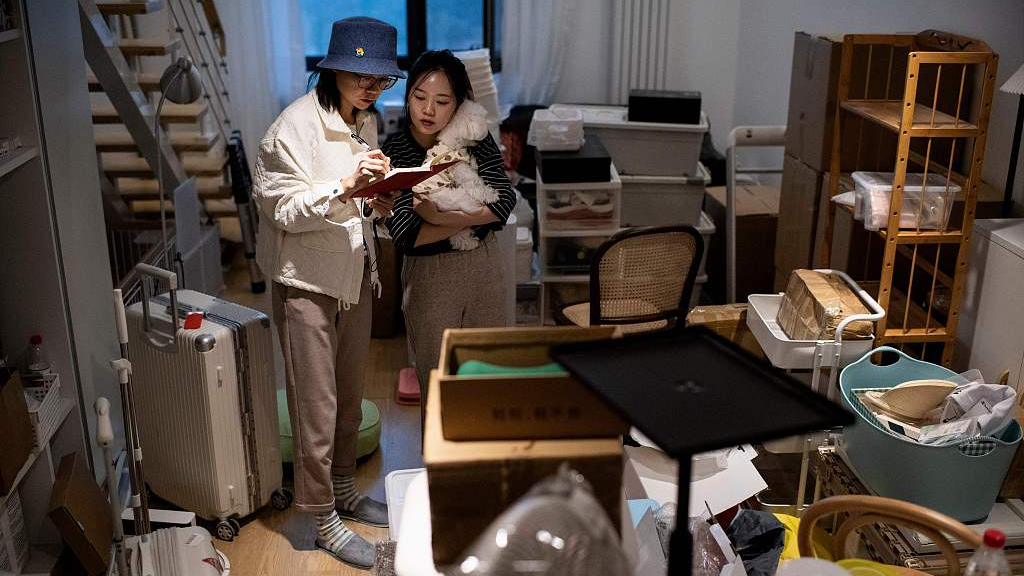 An organizer talks to her client before rearranging the furniture and wardrobe at an apartment in Beijing, China, October 16, 2020. /CFP

An organizer talks to her client before rearranging the furniture and wardrobe at an apartment in Beijing, China, October 16, 2020. /CFP

"Today's consumerism seems to tell people to buy newer and better versions of things. However, minimalist living involves being more conscious about your consumption," said Yan Fei, an associate professor of sociology at Tsinghua University.

"The concept of 'frugality' popular in the last century, though share the similarity of buying less with minimalism, is considered more as an essential virtue by the public," said Yan. "But minimalism nowadays reflects a personal choice of a simpler lifestyle."