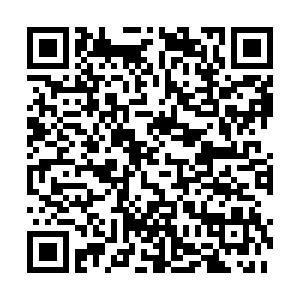 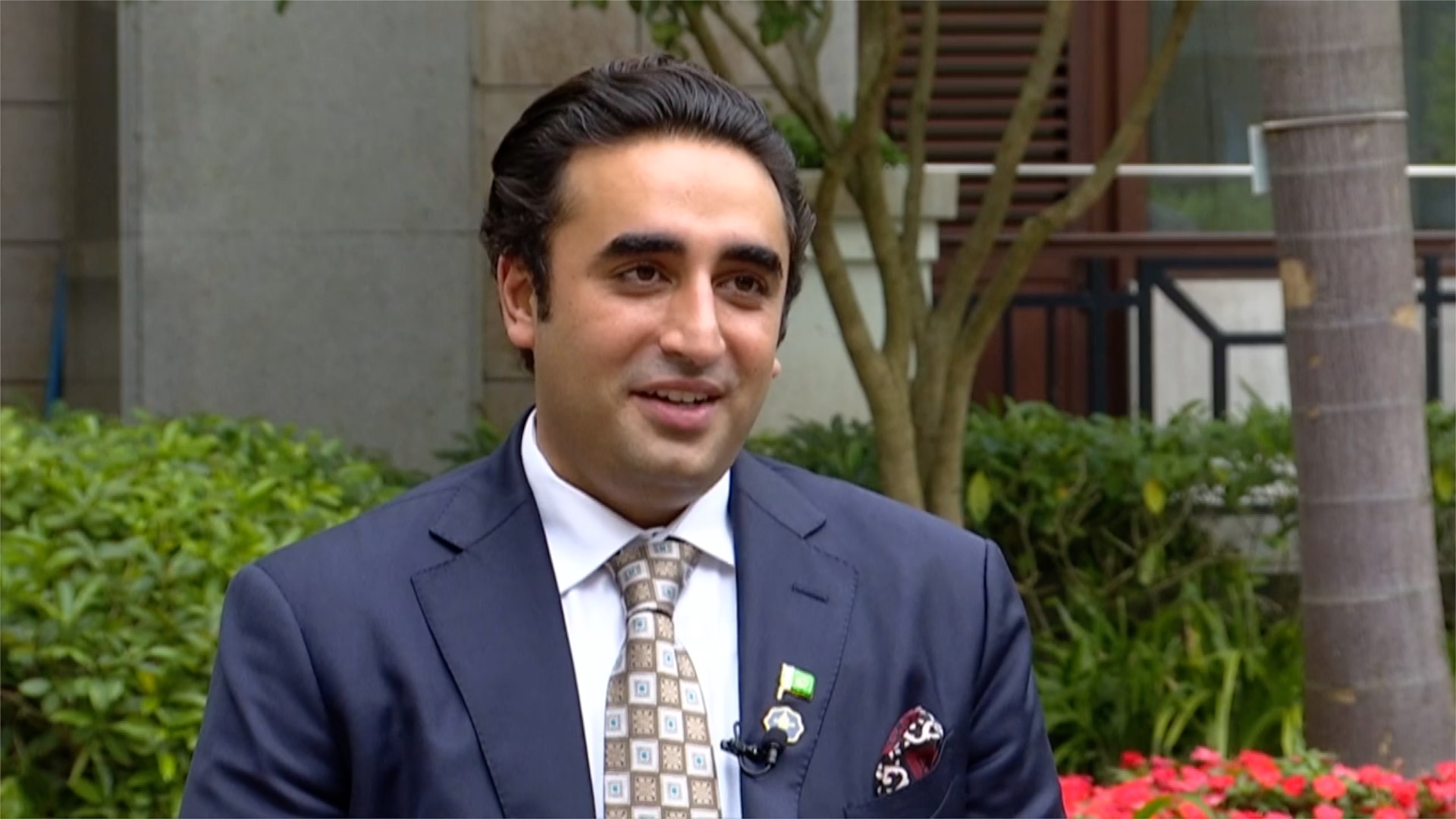 Bilawal, who was on an official visit to China from Saturday to Sunday, said all political parties in the new Pakistani government attach great importance to the country's relationship with China.

Bilawal described the Belt and Road Initiative (BRI) proposed by China as "truly inspirational," adding that "it has enormous economic potential globally."

The China-Pakistan Economic Corridor (CPEC), a flagship cooperation program under the BRI, "has contributed immensely" to the economic cooperation between Pakistan and China and created economic opportunities for both Pakistani businesses and Chinese investors, he said.

The new Pakistani government "is very keen" to enhance cooperation with China in building the CPEC, he added.

"We feel that the harder we work, the more we can unlock the true economic potential of the Pakistan-China relationship," he said.

Commenting on China's dynamic zero-COVID approach, the diplomat said it shows that the Chinese government "attaches utmost importance" to the people's lives and health.