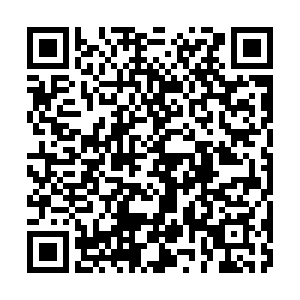 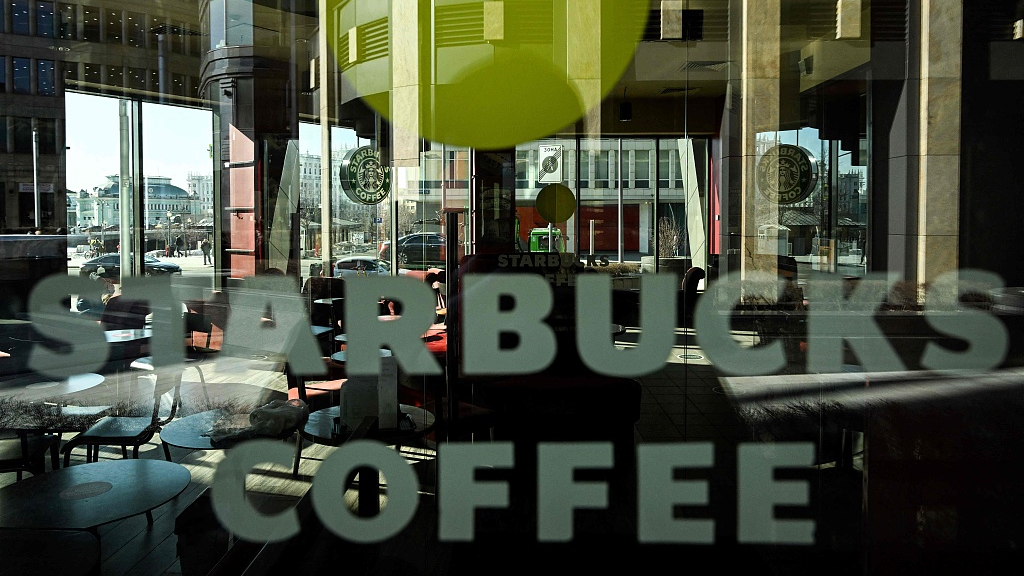 Starbucks said in a statement on Monday that it will cease operations after 15 years in Russia, shuttering its 130 cafes in the country.

The coffee chain, which suspended its operations in early March following the Russia-Ukraine conflict, said it "has made the decision to exit and no longer have a brand presence in the market."

The cafes to be closed, which are all licensed locations, account for less than 1 percent of the company's annual revenue, according to a CNBC report on Monday.

"We will continue to support the nearly 2,000 green apron partners in Russia, including pay for six months and assistance for partners to transition to new opportunities outside of Starbucks," Starbucks said.

The move follows a similar action last week by the U.S. fast-food giant McDonald's, which had a bigger presence with a history of over 30 years in Russia.

The brand said the suspension of its sizable Russian and Ukrainian operations, both accounting for 9 percent of its revenue in 2021, cost $127 million in its first quarter of 2022.

McDonald's had roughly 850 restaurants in Russia, most of which were operated by the company instead of licensees, CNBC reported.

The firm on Thursday announced that it would be selling those locations for an undisclosed sum to a Siberian franchisee to run under a new brand.