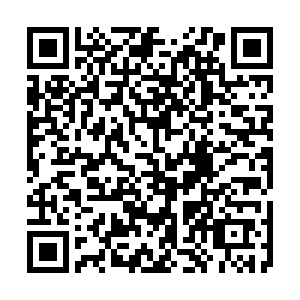 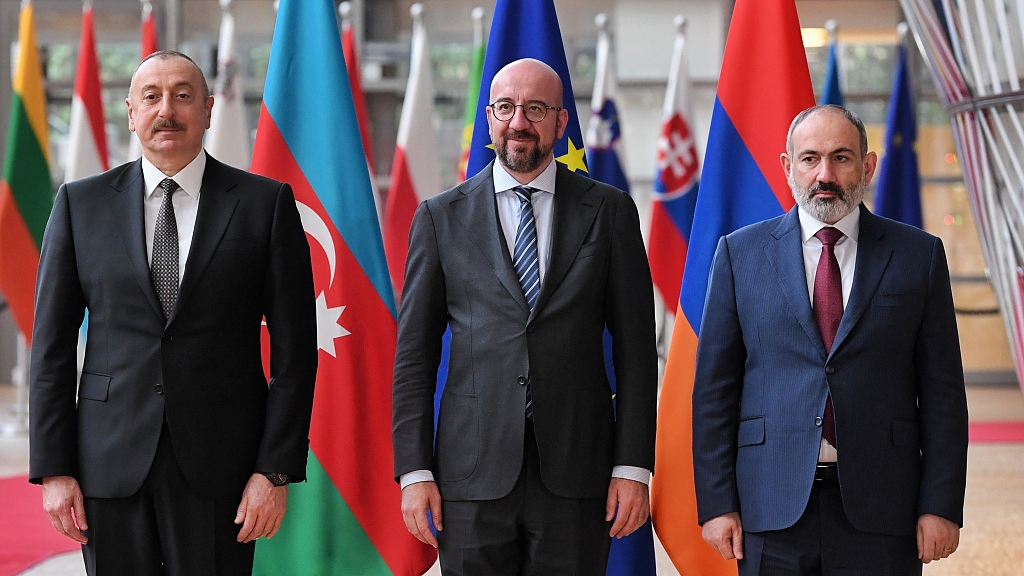 Azerbaijani President Ilham Aliyev on Monday signed a decree to establish the country's state commission for the delimitation of border with Armenia.

Published on the president's official website, the decree says that the commission is chaired by Deputy Prime Minister Shahin Mustafayev.

It includes senior officials of 22 agencies, including deputy prime minister of the Nakhchivan Autonomous Republic, several deputy ministers and deputy chiefs of state services, heads of several local executive authorities, and a department head at the Presidential Administration.

Meanwhile, in a similar move, Armenian Prime Minister Nikol Pashinyan on Monday signed a decree on the establishment of a commission on border demarcation and border security between Armenia and Azerbaijan, which is chaired by Deputy Prime Minister Mher Grigoryan, according to local Armenpress.

The establishment of the commissions by the two rival countries came a day after European Council President Charles Michel hosted Aliyev and Pashinyan for a third trilateral meeting in Brussels since last December.

In a press statement following the meeting, Michel announced that the two countries had agreed to initiate the border delimitation process with the establishment of border commissions.

A new round of armed conflict broke out along the contact line on September 27, 2020, before Russia brokered a ceasefire on November 9, 2020.

On November 26, 2021, Aliyev and Pashinyan met with Russian President Vladimir Putin in Sochi, Russia, where they agreed on creating mechanisms for demarcation and delimitation of the border between Armenia and Azerbaijan.

During their previous meeting in April, Aliyev and Pashinyan launched a peace treaty process mediated by the European Union, and they agreed to establish border commissions to work on the border delimitation issue.