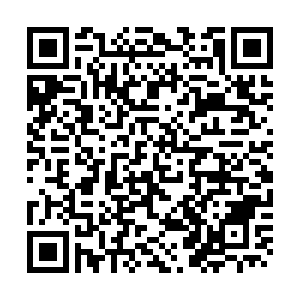 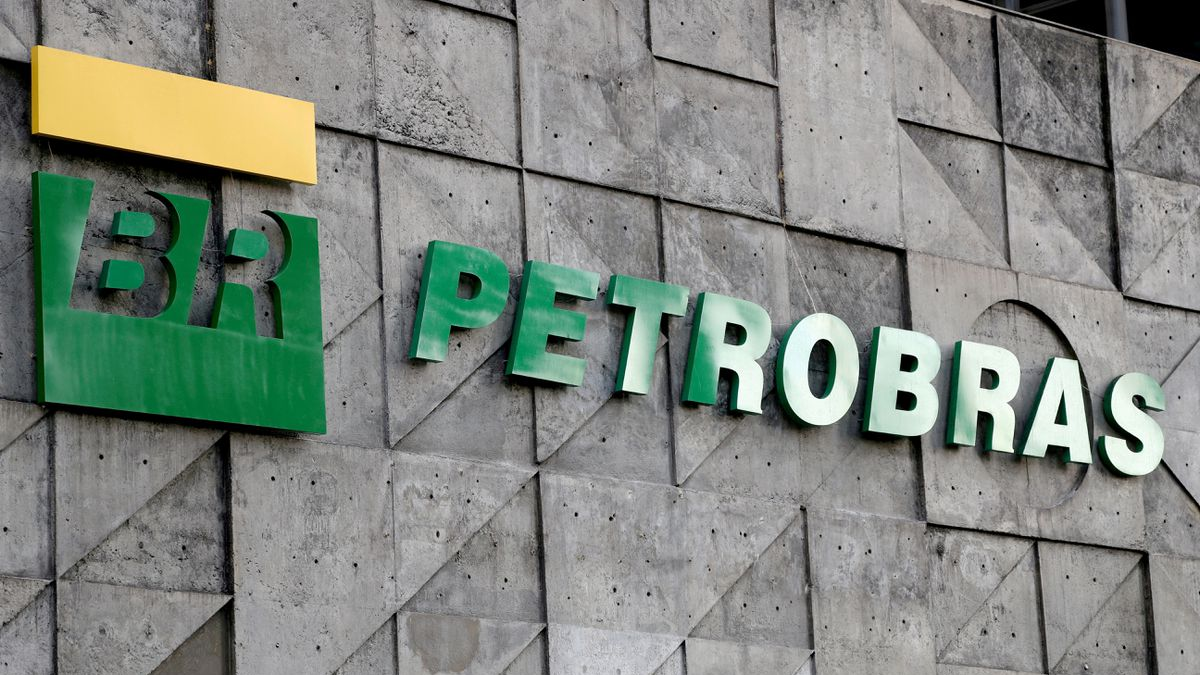 The logo of Brazil's state-run Petrobras oil company is seen at their headquarters in Rio de Janeiro, Brazil, October 16, 2019. /Reuters

The logo of Brazil's state-run Petrobras oil company is seen at their headquarters in Rio de Janeiro, Brazil, October 16, 2019. /Reuters

Brazilian President Jair Bolsonaro has fired Jose Mauro Ferreira Coelho, the chief executive officer of state-run oil giant Petrobras, just a little over a month after appointing him to the job, as the fight over high gas prices escalates, according to the Mines and Energy Ministry on Monday.

Coelho was nominated in mid-April to lead the oil giant and is the third Petrobras CEO to be fired by the Bolsonaro administration amid disagreements over fuel prices.

"In order to ensure conditions for job and income growth, it's necessary to strengthen the private sector's capacity to invest as a whole," according to a note from the Energy Ministry.

"To work and contribute for a balanced scenario in energy is fundamental to generate value for the company, and benefits for society," the note said.