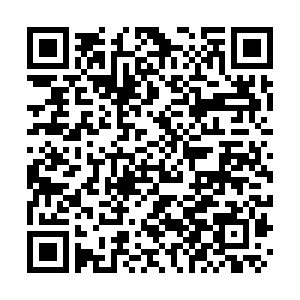 The Chinese Super League (CSL) 2022 season will kick off on June 3, with the new slogan "Together for New Future," the CSL announced on Monday.

The new season of China's top football league, which has been rescheduled several times due to the COVID-19 pandemic, will be held in three cities: Dalian in northeast China's Liaoning Province, Meizhou in Guangdong Province and Haikou in Hainan Province, both in the south. 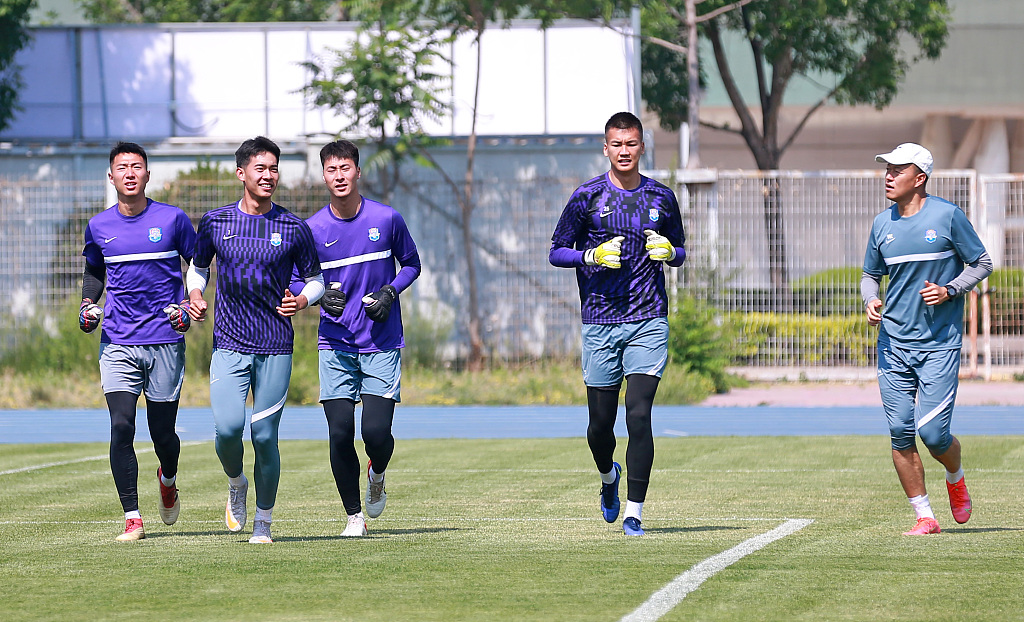 Tianjin Jinmen Tiger Football Club players conclude their training and set off for Meizhou for the new CSL season, Tianjin, May 22, 2022. /CFP

Tianjin Jinmen Tiger Football Club players conclude their training and set off for Meizhou for the new CSL season, Tianjin, May 22, 2022. /CFP

It will be the CSL's first season after its expansion to 18 clubs despite some clubs experiencing financial troubles.

But only 17 will participate this season as Chongqing Liangjiang Athletic has ceased operation and withdrawn from the league on Tuesday.

Fixtures have not yet been finalized, and clubs are requested to arrive in competition zones by May 29.

The opening match will be between defending champions Shandong Taishan and a club in the same group in Haikou.

The season is expected to end in the middle of November.

(Cover: The Henan Songshan Longmen Football Club holds a send-off ceremony ahead of the new CSL season in Zhengzhou, Henan Province, May 21, 2022. /CFP )