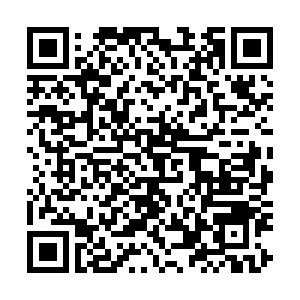 "With a surface-to-air missile, our air defense shot down the drone that was hovering over Sanaa in violation of the truce," Yehya Sarea, spokesperson for Yemen's Houthi militia said in an interview.

Neither the coalition nor the Yemeni government has yet commented on the incident.