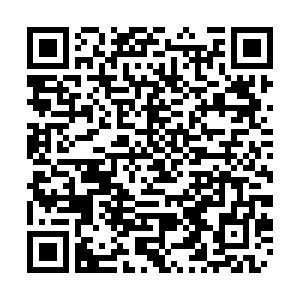 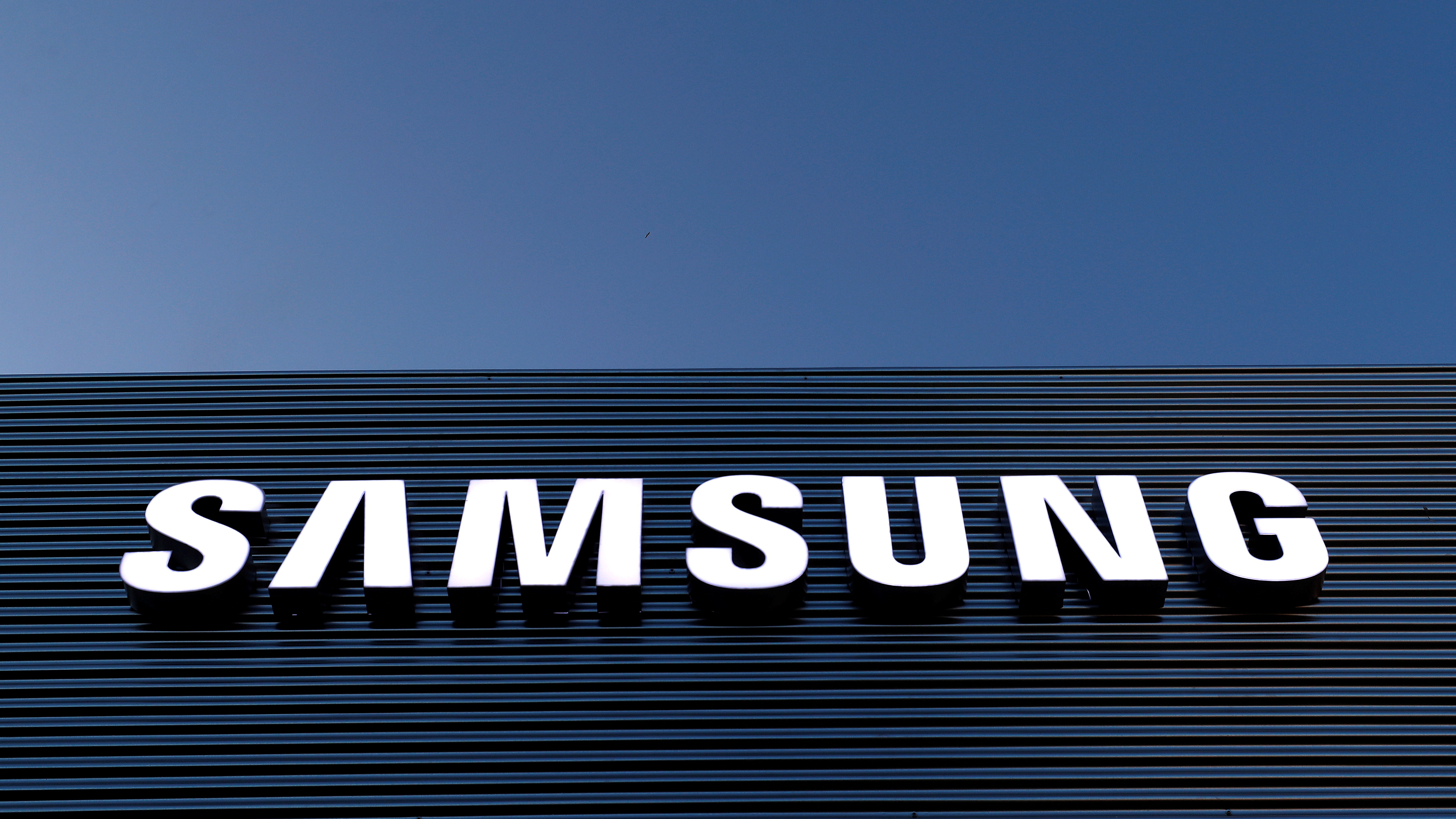 The logo of Samsung is seen on a building during the Mobile World Congress in Barcelona, Spain, February 25, 2018. /Reuters

The logo of Samsung is seen on a building during the Mobile World Congress in Barcelona, Spain, February 25, 2018. /Reuters

Samsung Group will invest 450 trillion won ($356 billion) in the next five years to accelerate growth in semiconductors, biopharmaceutical and other next-generation technologies, Samsung Electronics said.

South Korea's top conglomerate said on Tuesday the investments through 2026 are expected to help Samsung drive long-term growth in strategic areas such as the chip sector, while pledging aggressive investments in the biopharmaceutical sector to make it as successful as its chip business.

Samsung Electronics, the world's largest memory chip maker, did not provide a breakdown of the figures, though it added that 80 percent of investments will be made in South Korea and that Tuesday's announcement includes a 240 trillion won investment pledge made in August 2021.

Samsung did not include electric vehicle batteries as a future growth engine in the announcement.

Samsung SDI, the group's battery unit, and Stellantis, the parent company of Chrysler, are scheduled to announce their new battery plant in the U.S. state of Indiana on Tuesday.

Securing domestic chip and bio supply chains will have strategic significance and be important for South Korea's economic security, Samsung said in the announcement.

The 450 trillion won investments, expected to create 1.07 million jobs, are over 30 percent greater than the 330 trillion won Samsung invested in the five years to 2021.