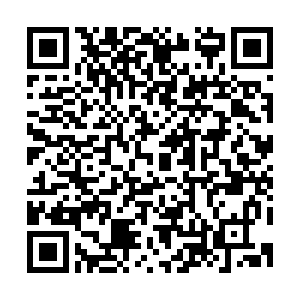 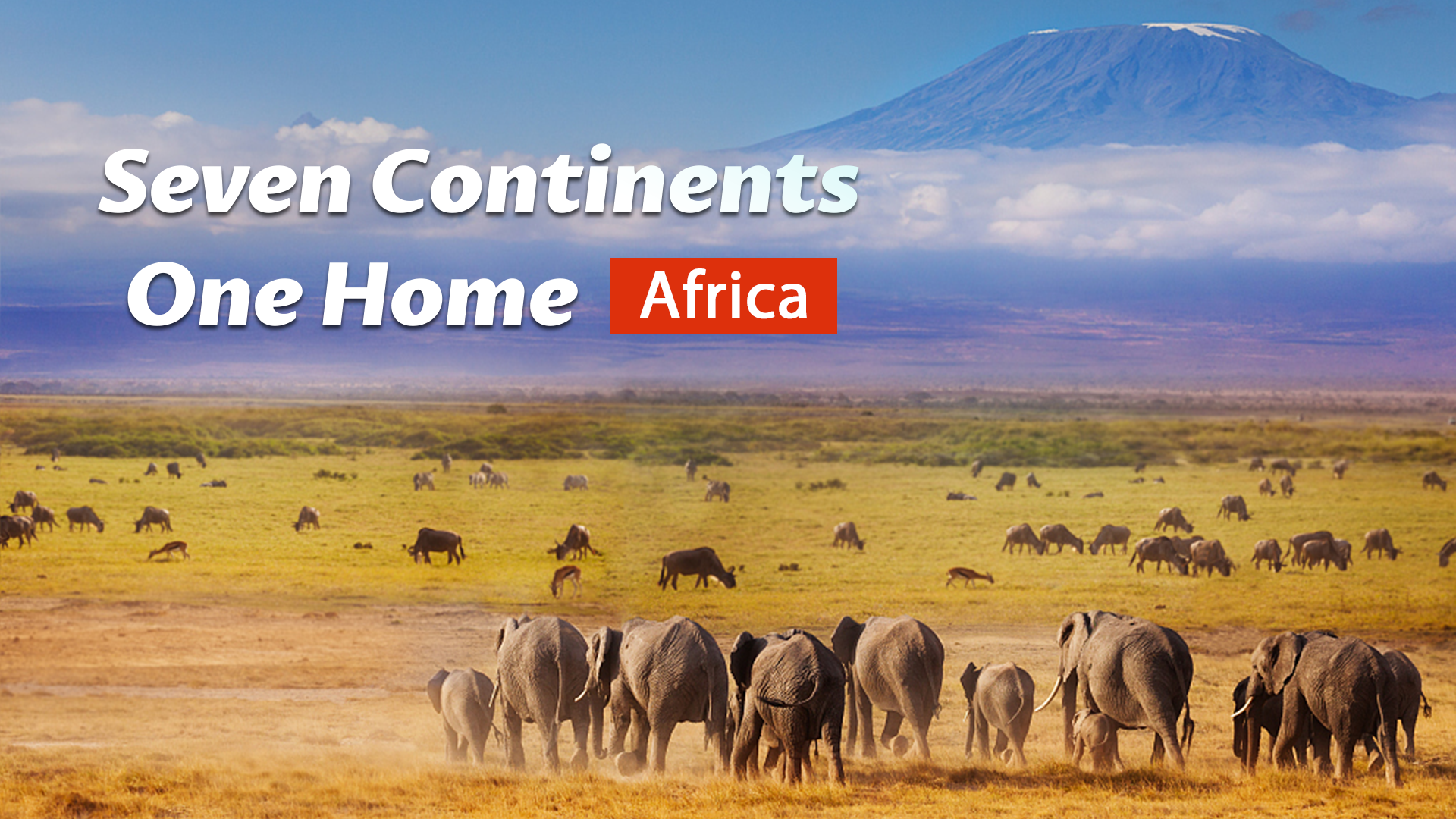 If you want to see wildlife roaming on an open plain, Africa should definitely be at the top of your list. The Amboseli National Park in Kenya is known as the land of elephants. Visitors can get a close look at these free-ranging giants in the park and encounter numerous wildlife depicted in the famous movie "The Lion King," including lions, hyenas, giraffes and zebras.

CGTN's Peninah Karibe takes you on a ride to learn about elephants, lions and many other animals living in the park. Peek into their secret lives and enjoy the beautiful scenery under Mount Kilimanjaro, Africa's highest peak.

About the "Seven Continents, One Home" series:

On International Day for Biological Diversity this year, join CGTN to travel around the world's national parks and reserves across seven continents. Visit the "national treasure" giant pandas in China's Shaanxi Qinling,  koalas and kangaroos in Australia, the towering Sequoia trees in America, the Royal Botanical Garden in Britain, lions and elephants in the African savannah and penguins and seals on the Antarctic ice. Let's walk into the wild and get to know our friends in nature!