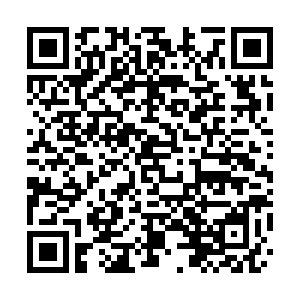 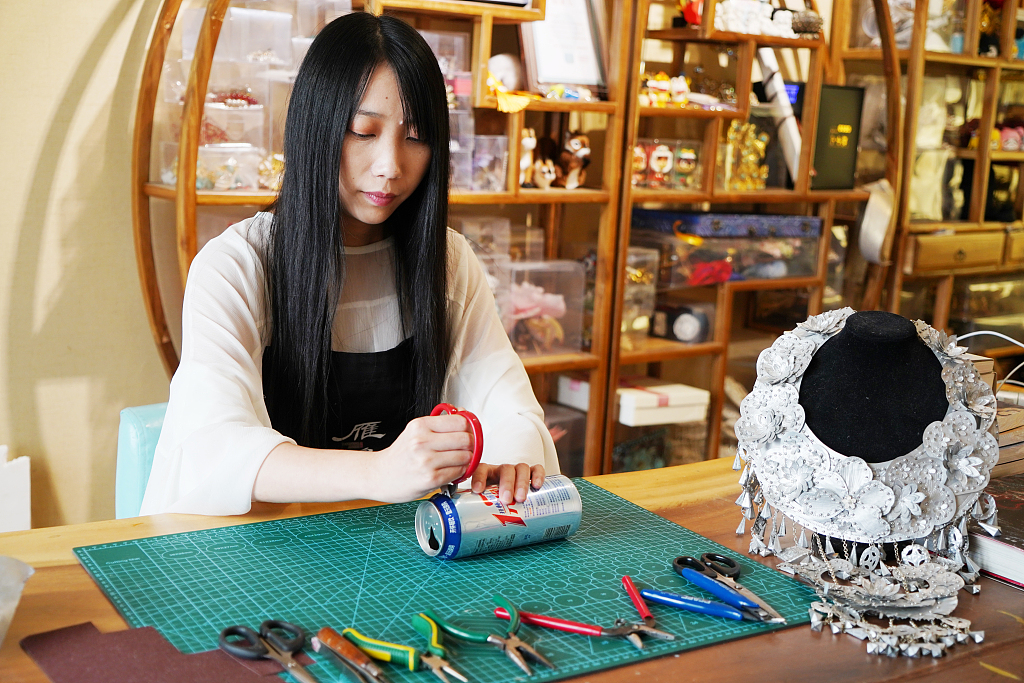 One of her best-known works is a Peking Opera phoenix coronet, made out of 18 ring-pull cans. It took her 13 days to design and prepare the pieces and two days to assemble. The video of her creation went viral on the country's Twitter-like Weibo in 2019. 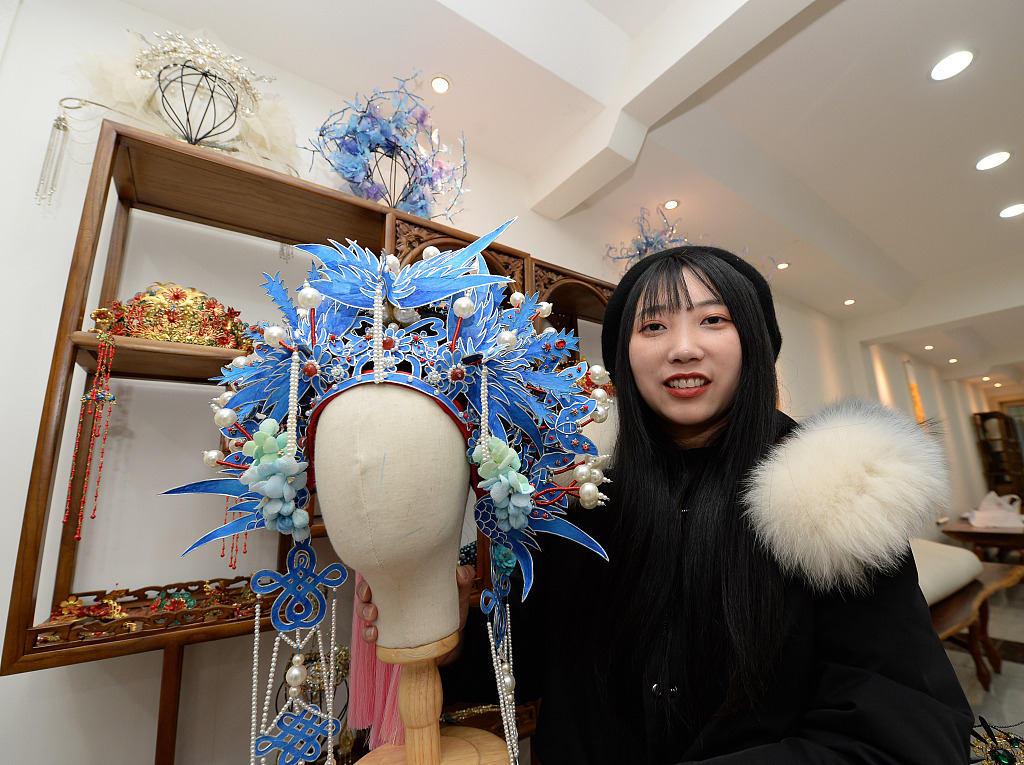 Yan Hong holds a Peking Opera phoenix coronet that she made, December 31, 2019. /CFP

Yan Hong holds a Peking Opera phoenix coronet that she made, December 31, 2019. /CFP

In 2019, she was invited to deliver a speech at the University of Oxford. She also collaborated with a foreign designer for the Spring/Summer 2021 Milan Fashion Week, showcasing some of her creative ideas. 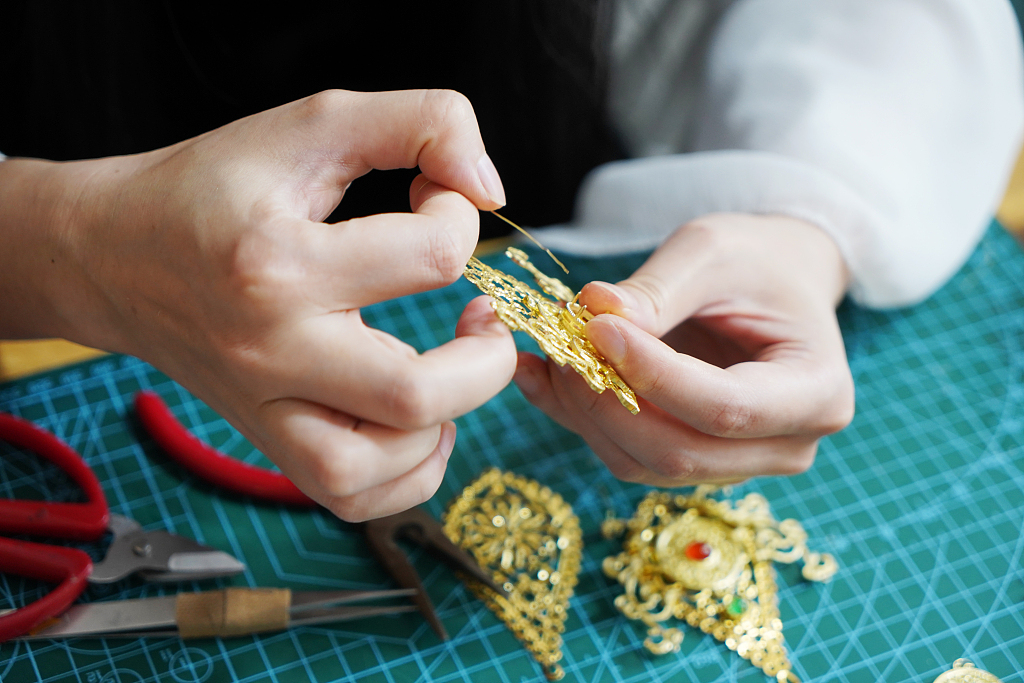 Since May 2021, Yan has been learning the traditional Chinese handicraft technique of filigree inlay from master Ni Chengyu, who's an inheritor of this national intangible cultural heritage. The technique, also known as fine gold art, dates back over 1,000 years and was mainly used for making jewelry for the royalty.

Yan said she aspires to bring this traditional craft to as many people as possible and popularize it overseas.