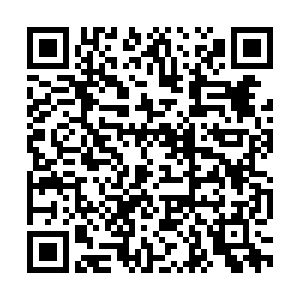 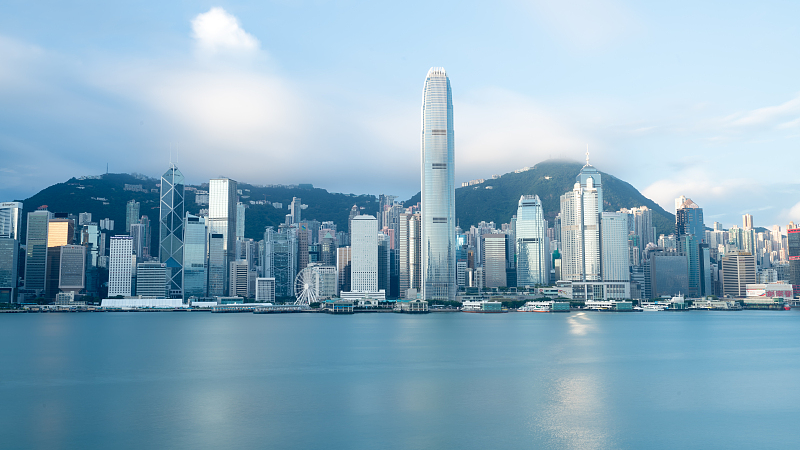 It is widely known that the Bretton Woods conference is one of the most significant events in the world financial history due to the creation of important global institutions and of an economic system based on integration and multilateral cooperation.

However, one of the less emphasized aspects that have emerged from Bretton Woods is the rapid development of central places for clearance and coordination of cross-border transactions, commonly known as international financial centers (IFC).

It is as a direct consequence of the creation of these centralized infrastructures for investment that the economies of countries and regions have gained a better access to capital, knowledge and information as well as a stronger linkage to the global financial community.

In this context, Hong Kong has emerged over the years as a prime location for the financial services industry in the Asia Pacific region becoming a preferred destination of investments thanks to its strategic geographical position, a favorable regulatory environment and an efficient economic ecosystem.

The recent announcement made on May 23 at the World Economic Forum annual meeting by Nicolas Aguzin, the chief executive the Hong Kong Exchanges and Clearing Limited (HKEX), of a plan to establish two international offices in U.S. and Europe over the next year deserves attention for the possible long-term implications in respect of financial rebalancing of power.

HKEX already has offices in Singapore, Beijing and Shanghai. The move would considerably extend the bourse operator's physical presence beyond Asia, which is a clear sign of Hong Kong's aspiration to raise its standing as a global financial center.

I am convinced of the fact that the decision made by HKEX is an appropriate one that could put Hong Kong at a great advantage in terms of attracting global IPOs and investments at a time when Chinese companies are still exposed to the political risk of being ousted from the U.S. capital markets. It has been estimated that about 250 U.S.-listed Chinese companies face the risk to be delisted under the Holding Foreign Companies Accountable Act as early as 2024.

By setting up new offices in the West, HKEX could market itself as a safe harbor for Chinese companies, which previously considered the city as a preferred destination for a secondary listing, for a potential primary listing choice. The next natural step would be to promote the benefits of Hong Kong's offer and direct access to the Chinese mainland to international companies that are always in search of geographical diversification and higher return in their portfolios. 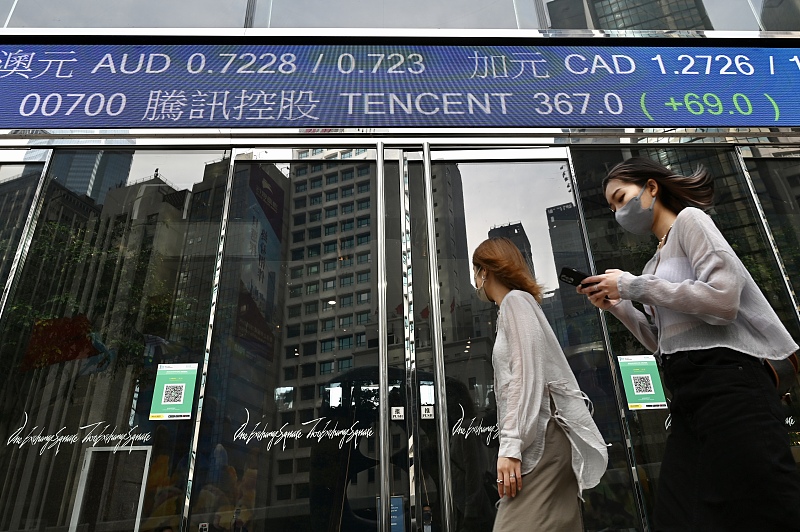 Another reason at the basis of the decision to open overseas offices in the West could be ambition. Hong Kong already enjoys a relatively leading position as a financial center in Asia. This is because the Singapore's stock exchange has a comparatively small investor base and an expertise that is more targeted towards wealth management and private banking.

HKEX, by looking beyond Asia and by resolving to have the boots on the ground in the West, demonstrates its appetite for wider openness and exposure to overseas investors through an active marketing strategy.

There is another important aspect that cannot be forgotten. Hong Kong is not only a leading international financial center but also the most important gateway to the world's second largest economy.

The establishment of representative offices in U.S. and Europe is therefore a smart move that could pay off in the foreseeable future if HKEX can convince overseas investors that the Hong Kong platform provides not only a safe legal and financial environment but also an effective access to investors on the Chinese mainland. This aspect is critical considering that currently the stock connect schemes with Shanghai and Shenzhen do not allow mainland investors to trade overseas listed companies in Hong Kong.

In the next few years, global financial markets are going to experience dramatic changes with a progressive movement of capitals and wealth from the West to the East. Hong Kong's goal cannot simply be to consolidate its reputation as Asia's world city, but to play an even more important role of protagonist in this historical transition period. Therefore, it is crucial to let the Western part of the world know that if investors want to get involved in China's growth, Hong Kong is the place to be.