Download
Will Poland and Belarus get directly involved in the Ukraine conflict?
Nikola Mikovic 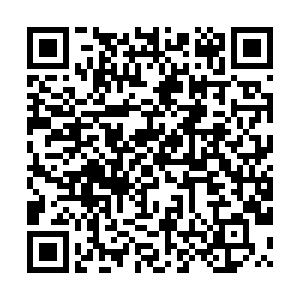 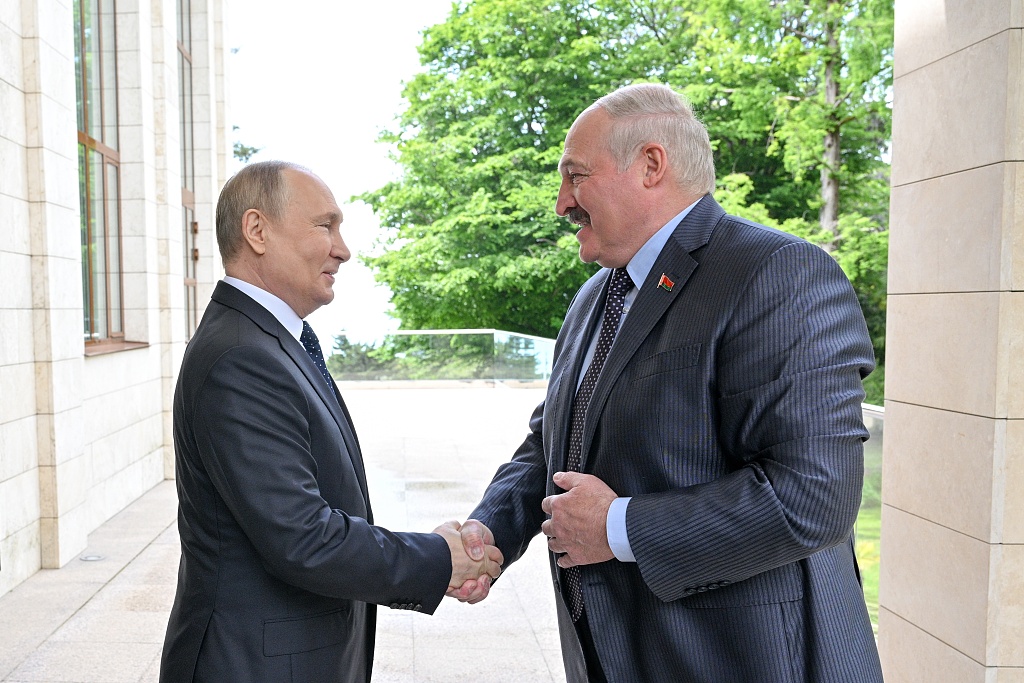 Belarus was actively participating in the first phase of Moscow's special military operation in Ukraine by allowing Russian troops to use Belarusian territory for their actions in the eastern European country. Minsk now seems to be preparing for Poland's potential involvement in the Russo-Ukrainian conflict.

According to Belarusian President Alexander Lukashenko, countries of the world should unite and prevent the regional conflict in Europe from escalating into a full-scale world war.

"What worries us is that the Poles and NATO are ready to come out and help take western Ukraine like it was before 1939," Lukashenko said during a meeting with Russian President Vladimir Putin at Sochi on May 23.

The Belarusian leader also stressed that Ukrainians will eventually have to "ask Belarus to prevent the separation of their country."

In other words, Lukashenko directly accused NATO and Poland of plotting to partition Ukraine. Such a statement came one day after Ukrainian President Volodymyr Zelenskyy announced a "historic" joint customs control with Warsaw.

"Unity of Ukrainians and Poles is a constant that no one will break," Zelenskyy stressed, following the meeting with his Polish counterpart Andrzej Duda in Kyiv.

Zelenskyy also announced that a draft law on the special legal status of Polish citizens living in Ukraine would be submitted to the country’s parliament shortly. Once the law is adopted, Poles would likely be able to be elected as state authorities in Ukraine, and the two countries' security forces are expected to be integrated. 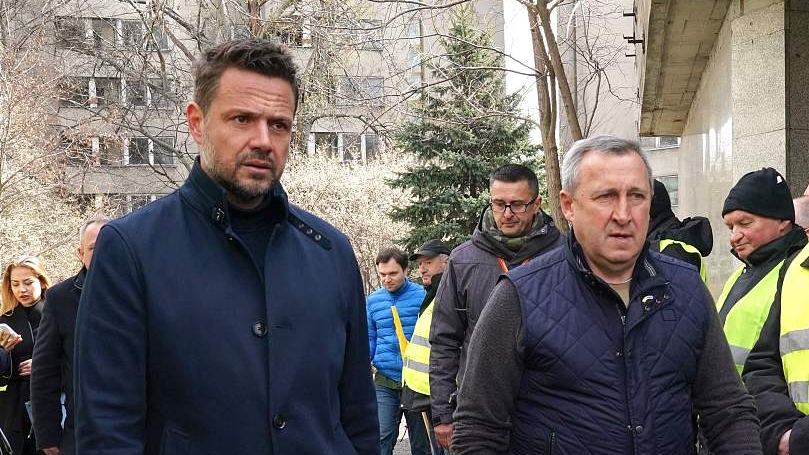 Mayor of Warsaw Rafal Trzaskowski (L) and Ukrainian Ambassador to Poland Andrii Deshchytsia leave after a press briefing in front of an abandoned Russian compound, in Warsaw, April 11, 2022. /VCG

Mayor of Warsaw Rafal Trzaskowski (L) and Ukrainian Ambassador to Poland Andrii Deshchytsia leave after a press briefing in front of an abandoned Russian compound, in Warsaw, April 11, 2022. /VCG

Such a scenario, according to Moscow, could have an impact on the future of Ukraine. Russia, just like Belarus, claims that Poland will not hesitate to seize lands in western Ukraine.

"Knowing history well, I do not doubt for a second that given half a chance, Poland will snatch western Ukrainian territories from its friend Ukraine," said Russian presidential aide Vladimir Medinsky on May 18, emphasizing that the authorities in Ukraine "have such friends that they do not need enemies."

At this point, however, any annexation by Poland of Ukrainian territories does not seem very probable. However, if the conflict in the Eastern European country continues to drag on – which is something that Lukashenko recently warned about – it is entirely possible that Polish, or troops of other neighboring NATO countries, will eventually enter western Ukraine.

Not long ago, Russian Ambassador to Poland Sergey Andreev stressed that Warsaw aims to deploy "NATO peacekeeping forces" to Ukraine. Such a move would allow the Ukrainian army to freely redeploy its troops from the West of the country to the Donbas, as well as to southern parts of Ukraine, given that Polish or other NATO forces would secure its western flank.

At the same time, Poland’s potential involvement in the Ukraine conflict would put Russia in a very difficult position. If the Russian army engages in a direct fight against Polish troops in Ukraine, it will be a de facto "proxy World War III" that Moscow and Warsaw would fight on the Ukrainian territory. If, however, Russia turns a blind eye to Polish actions, the West will undoubtedly interpret it as a serious demonstration of Russian weakness and will likely continue deploying NATO troops to Ukraine.

Quite aware that such a scenario is not off the table, Lukashenko recently said that "under certain circumstances, Russia, Belarus and Ukraine might fight against Poland for preservation of Ukrainian territorial integrity." The problem, however, is that the very term "Ukraine's territorial integrity" has already become quite fluid. For Moscow, the Donbas and Crimea are not part of Ukraine, and the southern part of Ukraine has been effectively under Russian control for almost three months. Thus, there is no doubt that certain political forces in Warsaw would seek to annex Lviv, and some other regions of western Ukraine that were part of Poland until 1939. However, it is highly uncertain if the U.S. would give Polish authorities the green light for such an adventure.

Minsk, for its part, has already started preparing for a potential escalation. On May 10, Viktor Gulevich, Belarusian chief of general staff, accused Washington and its allies of building up military personnel on Belarusian borders, which is why the Russian ally deployed its air defense, artillery and missile units for drills in the west of the country. Ukrainian armed forces, on the other hand, have reportedly built a new line of defense along the nation's border with Belarus, which suggests that Kyiv is taking Gulevich and Lukashenko's statements very seriously.

Ever since the Ukraine conflict escalated, the Belarusian leader repeatedly vowed not to send troops to the eastern European country, and the Kremlin never publicly pressured Lukashenko to make such a radical move. However, closer military and political ties between Warsaw and Kyiv could force Moscow and Minsk to eventually change their strategy.

Indeed, the situation in Ukraine is becoming more unpredictable and potentially escalatory.