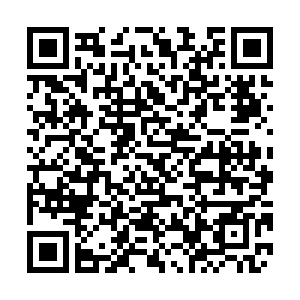 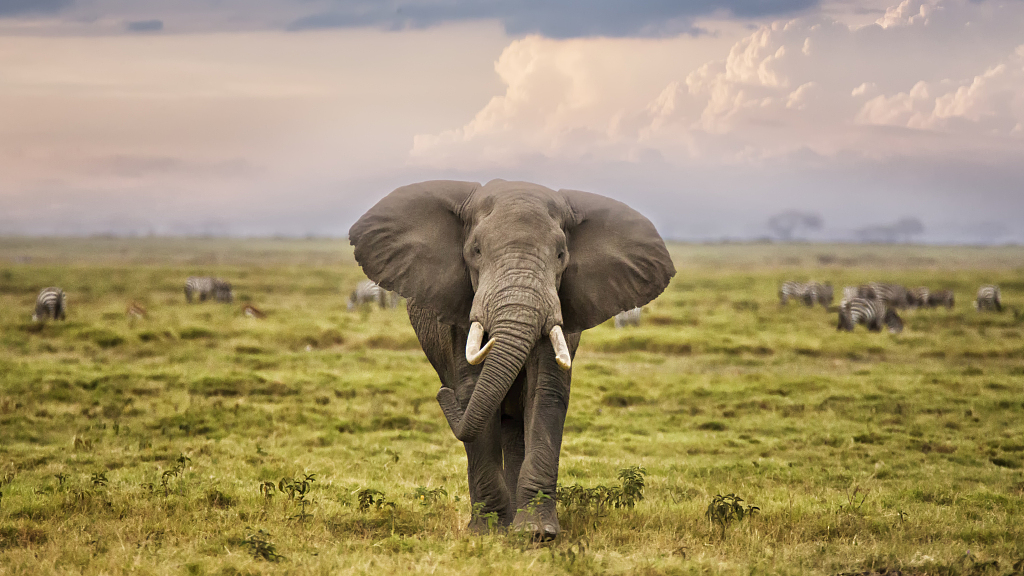 The summit, which will run till May 26, will be a platform to discuss the growing burden of growing elephant overpopulation and the impact of the existing ban on international trade in ivory. 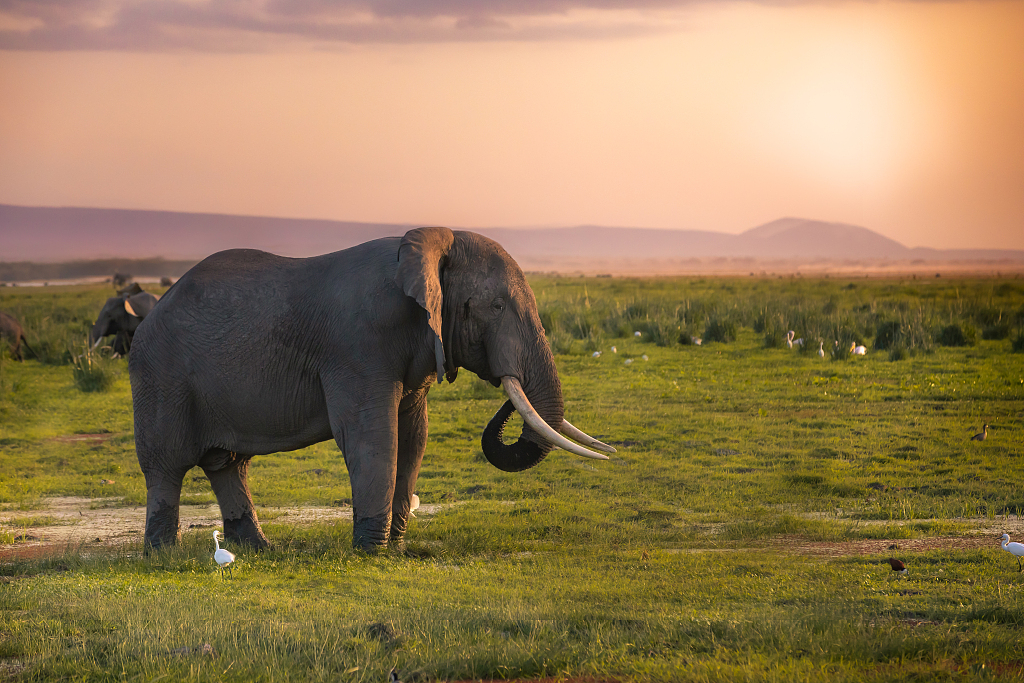 In addition, participating countries want to come up with a common position with regard to elephant management ahead of the Convention on International Trade in Endangered Species (CITES) 19th Conference of Parties (COP 19) in November in Panama.

Western countries and animal rights activists have been opposing the ivory trade arguing that increased poaching is threatening the survival of African elephants. 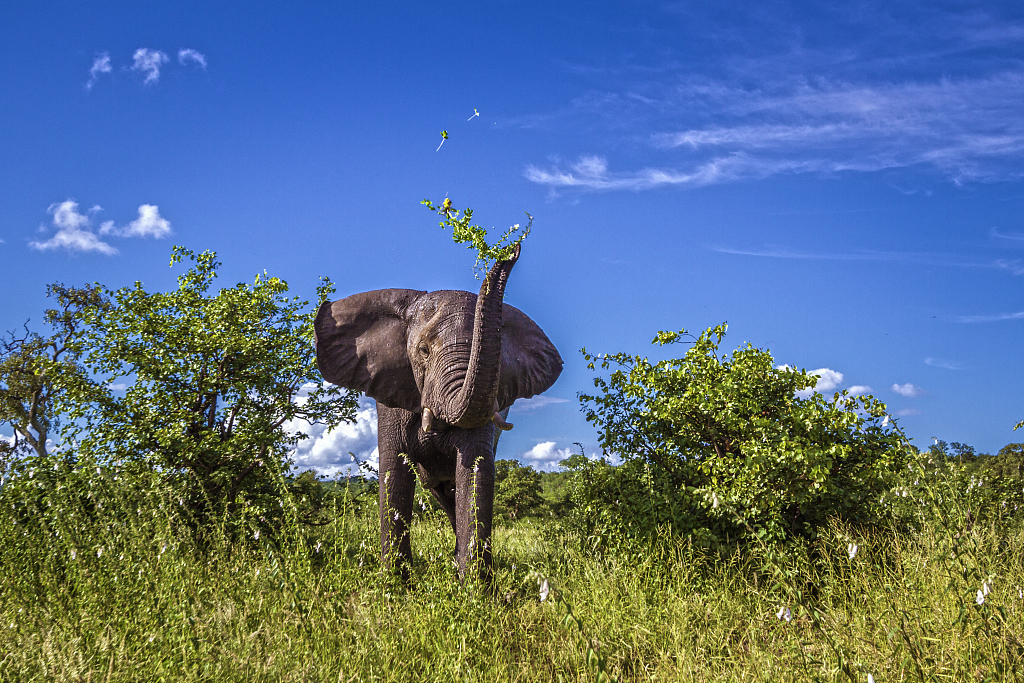 Conservationists in Zimbabwe, however, continue to argue that selling off the country's ivory stockpiles, now estimated to be worth $600 million, will help fund national conservation efforts.

Zimbabwe, which has the second-largest herd after Botswana, has a population of more than 84,000 elephants against a carrying capacity of 40,000.

Elephant overpopulation has been blamed for increased human-wildlife conflict as the animals stray into communities in search of food and water.