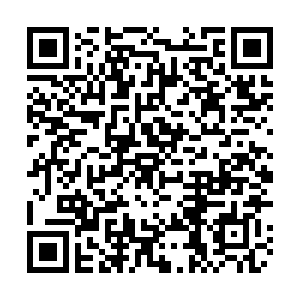 NASA astronauts are currently preparing Boeing's Starliner capsule for its return to Earth from the International Space Station. With only a test dummy aboard, the capsule successfully docked with the ISS for the first time, a huge achievement for the company after years of false starts. The only other time the capsule flew into space, it ended up in the wrong orbit and failed to rendezvous with the space station. The seven astronauts aboard the ISS unloaded groceries and equipment from Starliner and loaded it with experiments.