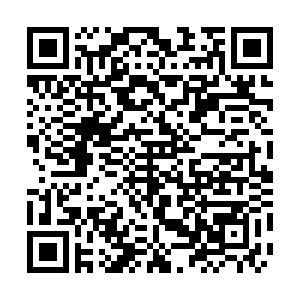 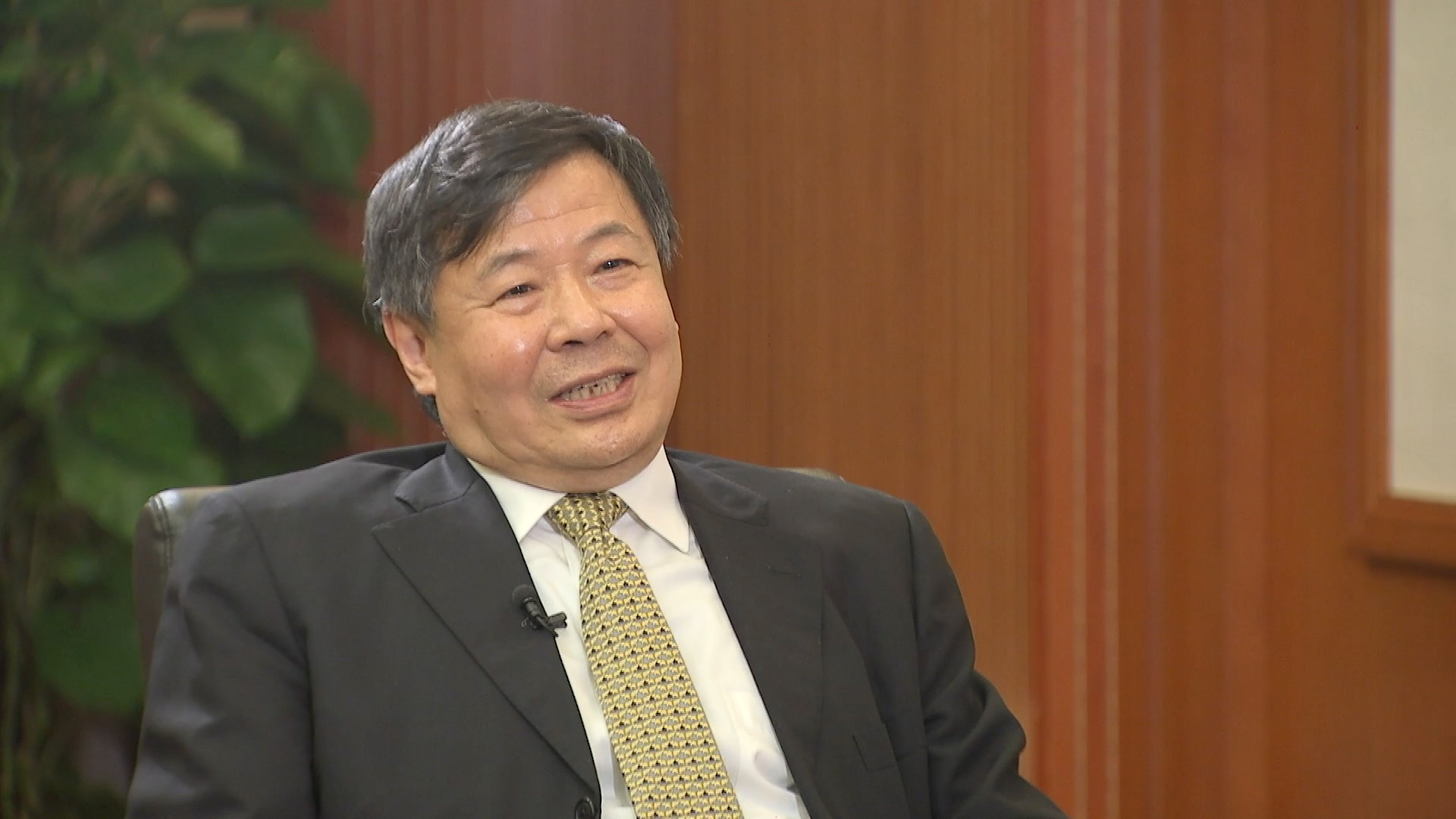 Concerns about China's economic growth momentum have risen, as the gross domestic product (GDP) of the country's financial hub Shanghai slid in the first quarter of this year and international organizations revised their outlook on the second-largest economy.

To battle the new wave of the COVID-19 pandemic since March, Shanghai, home to 25 million people, had to take strict measures in response – citizens were put on quarantines and business and production were halted, reflected in its first-quarter GDP growth standing at 3.1 percent, a big drop from 8.1 percent year on year.

The International Monetary Fund also revised the growth of China for this year to 4.4 percent, lower than the official target of 5.5 percent.

What does all this mean to China's economic outlook?

CGTN sat down with former Chinese Vice Minister of Finance Zhu Guangyao, to understand the impact of the COVID-19 in Shanghai and the necessary course corrections that China needs to keep its economy ticking.

Edited for clarity and brevity, here are some excerpts from the interview.

CGTN: How does the big drop of Shanghai's economy affect China's economy as a whole?

Zhu: Last month Shanghai suffered from the pandemic hit. In recent days, new increased patients number is less than 100 and Shanghai has held up community transmission. And we have confidence that with efforts by the Shanghai people and the support by the whole country, Shanghai will return to the normal life next month. Certainly, Shanghai will continue to contribute to national development. We have real confidence in that.

CGTN: Some say that China's dynamic zero-COVID policy is damaging global economic recovery. For instance, by blocking global supply chain. What's your response to that?

Zhu: China's successful control of the pandemic contributed not only to the domestic development but also made a great contribution to the supply chain of the whole world. That's why we see many Chinese products, including healthcare products, were supplied to the whole world.

Again, we emphasize the operation of the supply chain will need global efforts. We should continue to contain the pandemic. We should make every effort to avoid another political virus making a negative impact on the global chain. I mean the ideological line of the United States.

Unfortunately, as the leading economy, I think their vision is too narrow. They want to get this advantage of competition. That's understandable. I must say to American friends, if you want to keep this competition ability, that's fine, but that should be based on market principles, not using ideological lines to cut the business relations. That's a damage to others and finally a damage to yourself.

CGTN: China's economic growth target for this year is 5.5 percent, higher than IMF's recent forecast of 4.4 percent. How will China achieve its economic target?

Zhu: IMF is a very important international financial organization that has a powerful influence. China is a key member of the IMF. I respect their professionality.

However, not every time IMF's prediction is correct. For example, the figure for 2020. Due to the pandemic hitting the Chinese economy then, IMF predicted the Chinese economic growth to be 1 percent. But the growth turned out to be 2.3 percent, more than 100 percent higher than the prediction of IMF.

In the first quarter of this year, Chinese economic development is 4.8 percent. It's very stable in the beginning. As we recognize the reality, the economic growth of the second quarter should be lower than the first quarter. The good thing now is that life is gradually returning to normal in Shanghai and Jilin Province, and we believe in the second half of this year, the Chinese economy will develop better.

The meeting of the Political Bureau of the Communist Party of China Central Committee last month mentioned the two important economic terms: "initial lead" and "redundancy rate." Putting them in a simple way, the former means "to do something before needed", while the latter means "to prepare for the worst scenario". As we always say, with the bottom-line thinking and the whole policy comprehensively in place, the Chinese economy will continue to keep sustainable development.