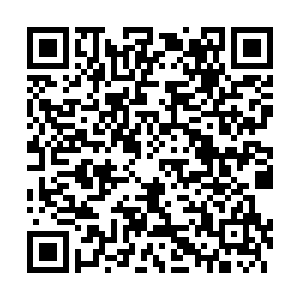 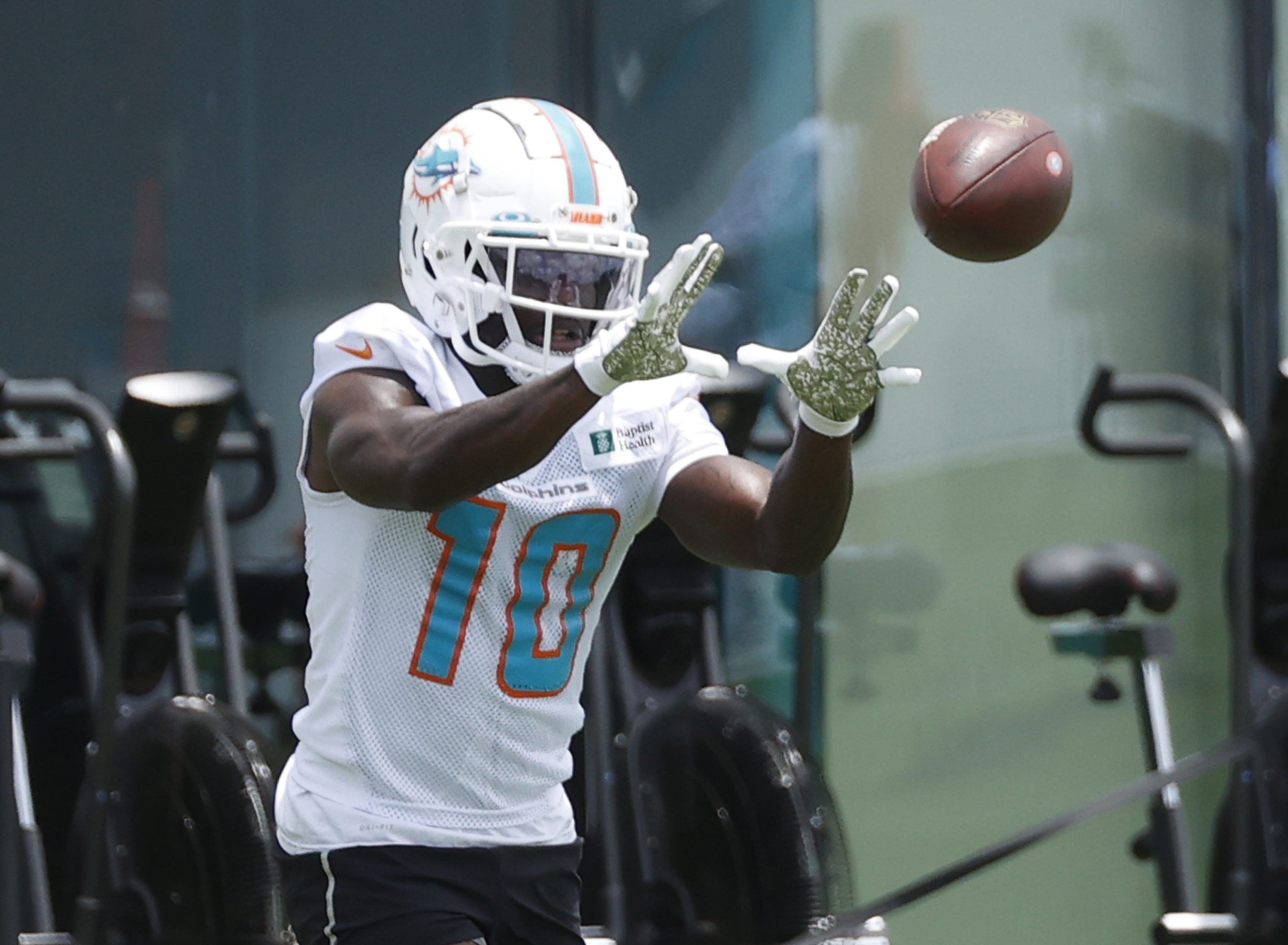 Wide receiver Tyreek Hill of the Miami Dolphins in team practice at the Baptist Health Training Complex in Miami Gardens, Florida, May 24, 2022. /CFP

Wide receiver Tyreek Hill of the Miami Dolphins in team practice at the Baptist Health Training Complex in Miami Gardens, Florida, May 24, 2022. /CFP

"At first, I thought it was going to be something crazy – the ball going all over the place, but Tua actually has probably one of the prettiest balls I've ever caught in my life," Hill said. "It's very catchable. Tua is a very accurate quarterback. That's all I'm going to say."

It has been two months since the Dolphins traded five NFL Draft picks for Hill with the Kansas City Chiefs. The team signed him on a four-year, $120 million deal, the biggest in league history for a WR, with $72 million guaranteed money immediately after he arrived.

Hill has praised Tagovailoa a lot since then. Two of the practice videos Hill posted on the social media platform understandably went vial as they showed how incredible Tagovailoa's passing is.

"I just feel like football is all about confidence and I'm very confident in my quarterback," Hill said. "So I just feel like if I'm able to help him get all the confidence in the world and push other guys to push that confidence into him, then the sky's the limit for the guy because he's a heck of a talent, has crazy arm strength, arm talent." 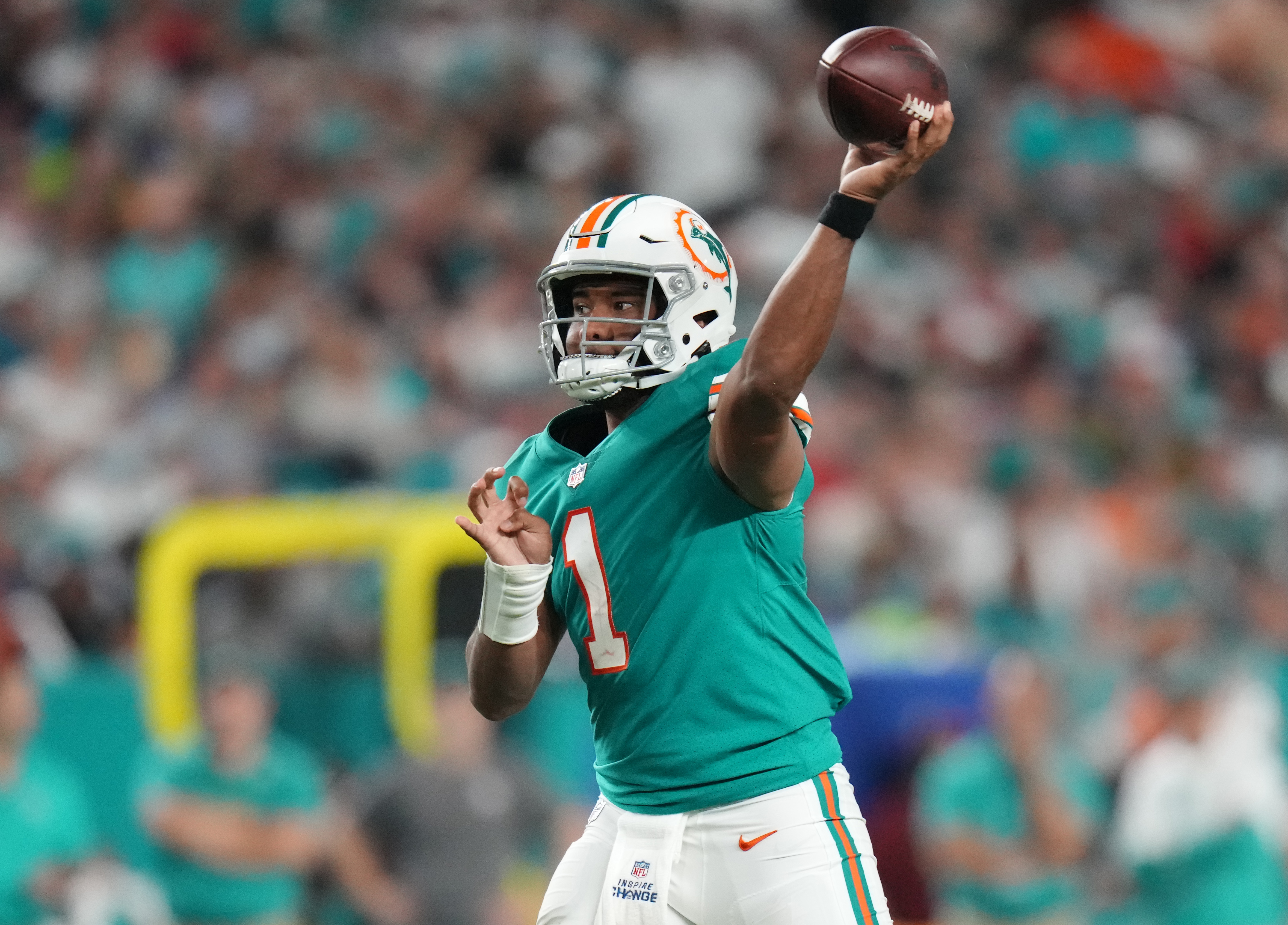 Quarterback Tua Tagovailoa of the Miami Dolphins passes in the game against the New England Patriots at the Hard Rock Stadium in Miami Gardens, Florida, January 9, 2022. /CFP

Quarterback Tua Tagovailoa of the Miami Dolphins passes in the game against the New England Patriots at the Hard Rock Stadium in Miami Gardens, Florida, January 9, 2022. /CFP

In his second season in the NFL, Tagovailoa passed 263-for-388 for 2,653 yards and 16 touchdowns (TDs) with 10 interceptions. Having drafted him with the fifth-overall pick in 2020, the Dolphins have great expectations of him.

"I've seen a guy that's attacking the moment, a guy that really likes to play football," Dolphins head coach Mike McDaniel said of Tagovailoa to reporters on Tuesday. "You hear people describe a quarterback's instinctiveness. ... I didn't quite know what that meant. Now I have a better idea of what that meant, but I still don't have a better way to describe it besides instinctiveness."

The Dolphins didn't have a competitive squad for Tagovailoa to exploit his talents in the past two seasons, but that is likely to change. The blockbuster trade to acquire Hill aside, they also landed top offensive tackle Terron Armstead with a five-year, $87.5 million contract and kept cornerback Xavien Howard.