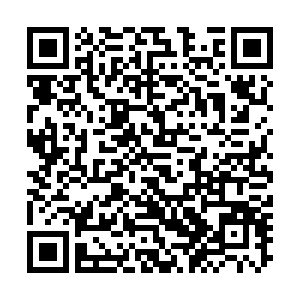 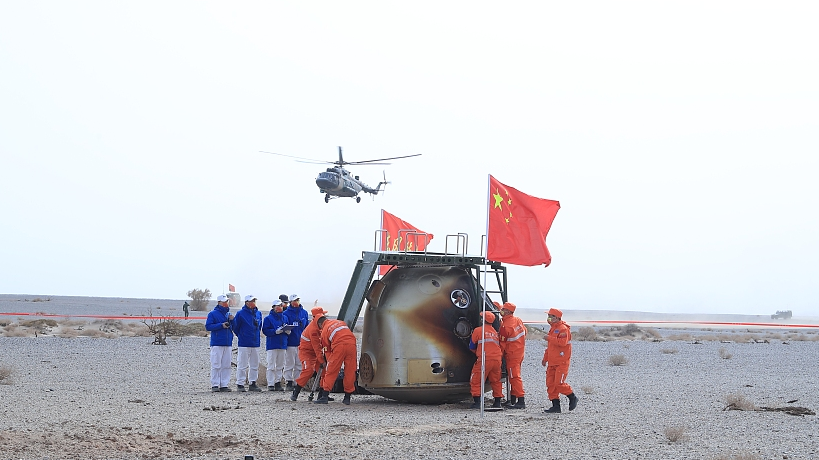 Chinese researchers have commenced breeding experiments on 12,000 seeds – including alfalfa, oats and fungi – that were bred inside the Shenzhou-13 crewed spaceship in space for six months and brought back to Earth on April 16.

The seeds were selected by multiple research institutions last year. Space breeding refers to the process of exposing seeds to cosmic radiation and microgravity during a spaceflight mission to mutate seed genes and then send them back to Earth to generate new species.

The space breeding tests have been carried out in all the flight missions during the essential technology verification phase of China's space station project. Thousands of crop seeds and microorganisms from 88 organizations were carried into space and returned to Earth by the Shenzhou-12 and Shenzhou-13.

Researchers at M-Grass, a tech enterprise in north China's Inner Mongolia Autonomous Region, have conducted experiments on six grass strains onboard the Shenzhou-13. It is the second time the company has sent seeds into space, following the return of grass species mutations with the Chang'e-5 lunar probe in 2020.

After further selection and planting, superior seed varieties will be used for ecological restoration and urban landscape construction, said Liu Siyang, a senior researcher at the company.