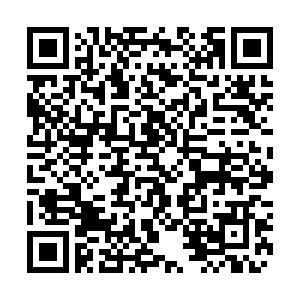 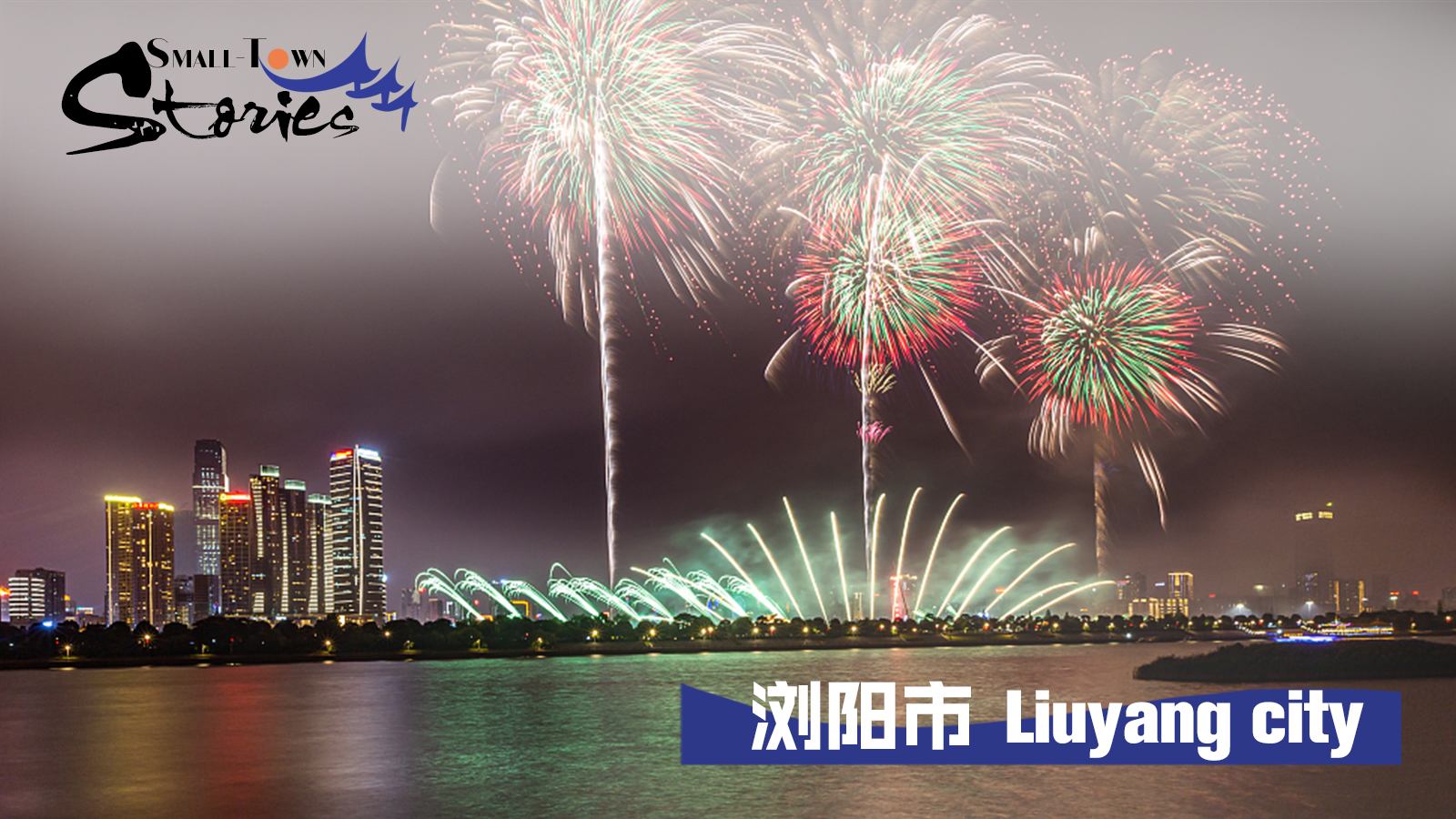 Speaking of Liuyang, the first reaction of most Chinese people may be the well-known Liuyang River, but the small city of Liuyang has an ancient invention that has added splendor to the whole world, and that is one of the four great inventions of China: fireworks.

There are many beautiful folk legends about the origin of fireworks. The story of Li Tian, the "ancestor of firecrackers", is one of them.

Legend has it that 1,400 years ago, on both sides of the Nanchuan River, people were killed by mandrills. Even Emperor Taizong of the Tang Dynasty (618-907), Li Shimin, was so disturbed that he ordered medical treatment from all over the country.

Li Tian, from Liuyang, central China's Hunan Province, worked hard and invented firecrackers, which were not only used to ward off evil spirits to protect the citizens, but also the emperor. Li was awarded the title of "Ancestor of Firecrackers" by the emperor for his meritorious rescue.

Developed to the Song Dynasty, around the beginning of the 13th century, Liuyang fireworks began to be introduced to India by foreign envoys and merchants via the Silk Road.

Fireworks were gradually introduced into Arab countries through India, into Spain, and gradually spread to European and American countries.

After more than 1,400 years of development, Liuyang has formed an industrial cluster integrating production, operation, research and development and logistics, becoming a global fireworks production and trade base and the "hometown of fireworks" in the world.