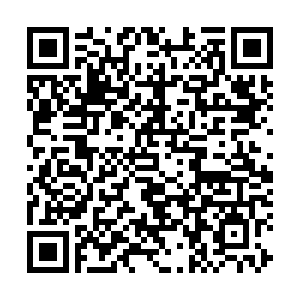 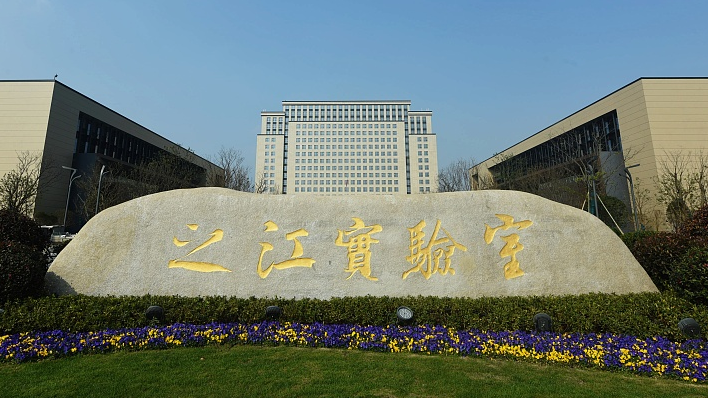 China's supercomputing innovation center Zhejiang Lab has applied its supercomputing technology to analyze weather data with more precise results as the country grows its advanced technologies with an aim to build a quintillion-scale supercomputing application ecology.

Founded in 2017, the lab is a research institute jointly built by the Zhejiang provincial government, Zhejiang University and China's tech firm Alibaba Group.

The researchers analyzed an immense amount of meteorological data about temperature, humidity, wind power and satellite cloud pictures in the Yangtze River Delta as the province has entered a flood season during which weather forecast is crucial to help prevent potential danger and economic cost.

"The resolution of ordinary weather forecasts is calculated in 10 kilometers, but our resolution is one kilometer. That is to say, the precision of our forecast has seen a tenfold increase," said Qin Yi, an engineering expert at Zhejiang Lab.

In recent years, numerous data and application scenarios have brought about lots of challenges to traditional computing. The research center for intelligent supercomputing as one of the centers of Zhejiang Lab was founded in April 2021, as a part of the national strategy in supercomputing technology boost.

The researchers at the center had to start on their own as the supercomputing remains an emerging discipline in the world with many systematic theories to be improved. The network, basic facilities and supercomputing platforms have been built up after repeated designs and tests.

In 2019, global scientists developed a quantum computer that could complete a calculation in 200 seconds which was supposed to take 10,000 years for a traditional supercomputer to complete. Such achievement inspired the researchers of Zhejiang Lab to push forward their supercomputing technology.

"We hope to find a new way to integrate the computing capacity of artificial intelligence on the basis of supercomputers, so as to realize a simulated application of quantum computing," Qin said.

The young researchers with the lab developed a quantum simulator after four months of efforts. Installed with the simulator, the new generation of Sunway supercomputers could finish the "10,000-year calculation" in 304 seconds. Then they shortened the time to 150 seconds.

Currently, the young researchers are further deepening the development of an intelligent supercomputing system and the construction of a supercomputing network platform.