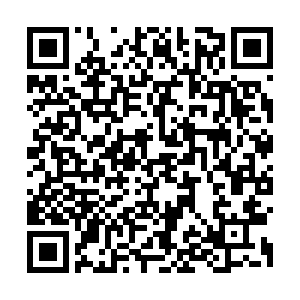 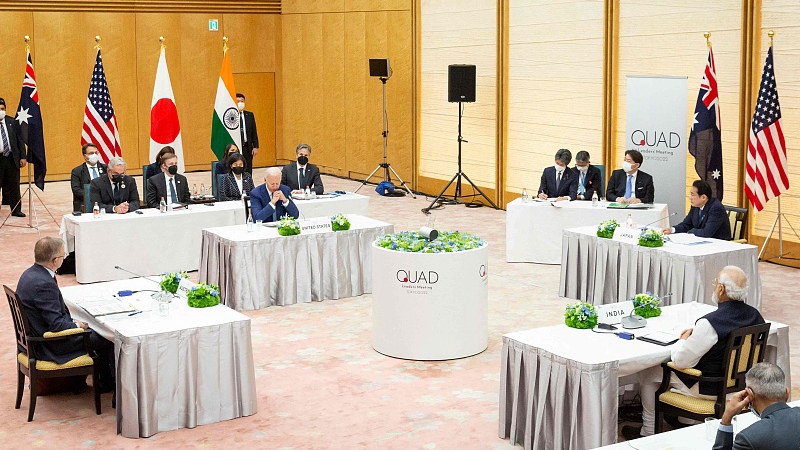 The Quadrilateral Security Dialogue (the Quad) is neither a formal alliance with binding agreements nor a multilateral framework promoting meaningful economic growth between member states or the region overall. We learned that this was reaffirmed at the second in-person meeting between leaders of the United States, Japan, Australia and India in Tokyo this week. In 2008, the prior dialogue fell apart over a strong reluctance among member states to antagonize China.

What was witnessed in Japan, however, was another attempt at militarization, boosting surveillance and containment of China instead of offering constructive solutions for the region. The informal dialogue continues to dent its credibility on the world stage with their repeated strategic failures.

Member states issued a joint statement calling upon all countries to parrot the administration's line on the Ukraine crisis despite that India remains an integral part of Washington's "Indo-Pacific" strategy, while Delhi has repeatedly refused to eschew its policy of neutrality for alignment.

Additionally, Washington is calling upon member states to include the voices of countries in the ASEAN region to shape regional policy, but the platform for expansion lacks any formal structure. Perhaps, Washington should consider ASEAN state's commitment to a foreign policy, which is grounded in meaningful cooperation and in the absence of dictations or hegemonic power plays instead.

Hence, accommodating their voices cannot involve informal initiatives to confront China militarily through joint military exercises, which has been a recurring feature of the dialogue. Note that in 2022, the Quad has not sought economic cooperation but chose competition with China by launching a maritime surveillance plan and a $50 billion infrastructure investment program to tackle another sovereign state. 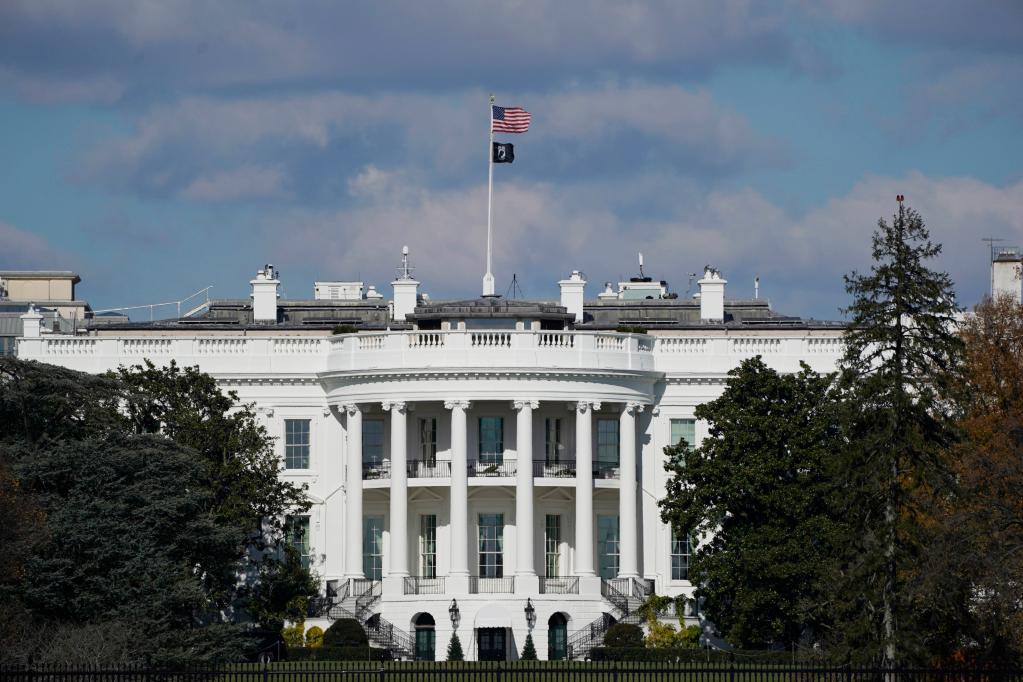 Note further that the Asia-Pacific region needs policy planning, which focuses on eradicating a rising number of economic challenges, such as supply chain shortages and addressing the pernicious effects of global conflicts. Instead of prioritizing actual issues, the Quad's "Indo-Pacific Partnership for Maritime Domain Awareness" seeks to provide maritime technology to South East Asian states to train and support enhanced domain awareness, allegedly to promote stability and prosperity.

Surveillance technology breeds misunderstandings between the states and can be construed as a brazen attempt by Washington D.C. to influence South East Asian foreign policy as ASEAN member states seek to continue to treat Beijing with equal mutual respect.

Even the $50 billion infrastructure plan can be construed as a politicized attempt given that discredited claims were made to sovereign debt issues arising due to Chinese assistance in Asian states. Apparently, the Quad does not prioritize regional concerns and pursues power plays in order to divide Asia into different camps.

Washinton's confrontational strategy will be bound to fail. Countries, including member states of the informal dialogue, have strong economic ties with Beijing and with numerous countries that have already signed on to both bilateral and multilateral agreements such as the Regional Comprehensive Economic Partnership (RCEP), which includes India, Japan and Australia.

Unlike the U.S., which encourages states to take a more assertive stance on China, trade agreements including the RCEP are formal in nature with common rules guiding trade, intellectual property and e-marketing that have been defined in the absence of militarization. In Tokyo, however, the Quad focuses on subjects such as China's Taiwan question even though the majority of states in the region respect China's territorial concerns and state sovereignty.

Thererfore, it's high time for the Quad to understand that their agenda will capture little appeal. The dialogue is nothing but a provocative initiative aimed at sowing discord that coincide with their repeated strategic failures.