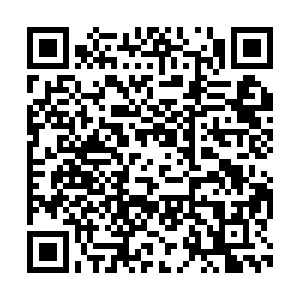 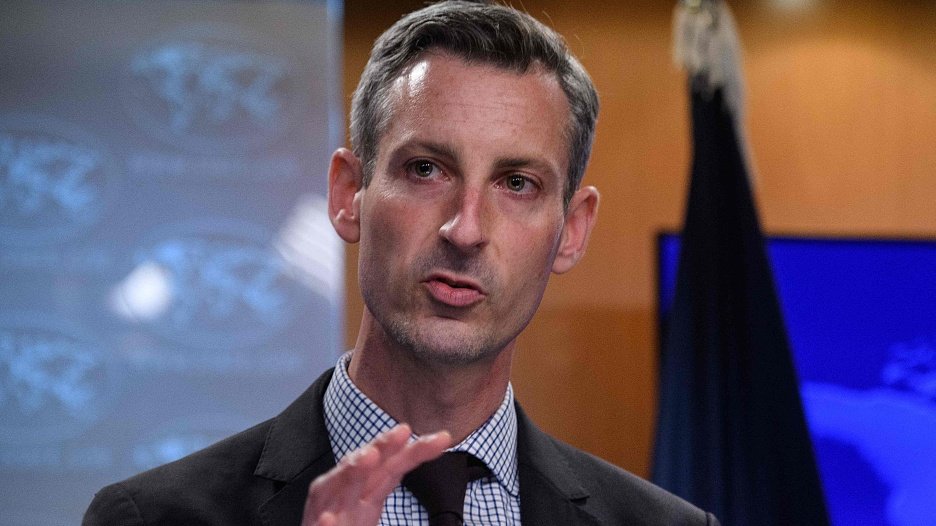 "We are deeply concerned about reports and discussions of potential increased military activity in northern Syria, and in particular, its impact on the civilian population there," State Department spokesperson Ned Price said.

"We recognize Turkey's legitimate security concerns on Turkey's southern border, but any new offensive would further undermine regional stability and put at risk U.S. forces and the coalition's campaign against ISIS."

Erdogan on Monday said Ankara would soon launch new military operations along its southern borders to create safe zones 30 kilometers deep to combat what he characterized as terrorist threats from these regions.

The operation will likely target the north of Syria, where Turkey has launched several military operations since 2016 to undermine the Kurdish People's Defense Units (YPG), an armed Syrian offshoot of the Kurdistan Workers Party (PKK).

Ankara has conducted three incursions into northern Syria since 2016, seizing hundreds of kilometers of land and pushing some 30 km deep into the country, in operations targeting mainly the U.S.-backed Syrian Kurdish YPG militia.

It has also stepped up military operations against PKK militants in northern Iraq in recent years.

Turkey views both groups as a single terrorist entity. Its NATO allies only view the PKK as a terrorist group, not the YPG.

The United States was expecting Turkey to live up to an October 2019 joint statement, including a halt in offensive operations in northeastern Syria, Price said. "We condemn any escalation. We support maintenance of the current ceasefire lines."