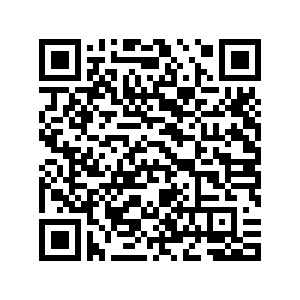 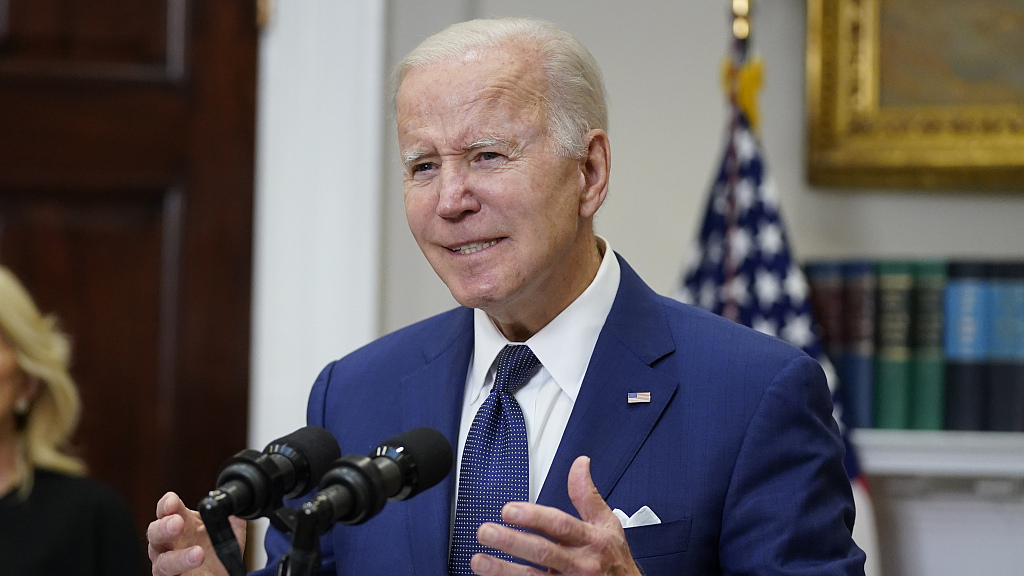 U.S. President Joe Biden must have hoped that his war against Russia, albeit a proxy war, would unite the nation and help his embattled Democratic party in the November midterm congressional elections. After all, he had a slavish media willing to repeat practically anything issued from Washington word-for-word and without question. If any such hope was not already illusory given the deep economic, social and political divisions plaguing his country to the point of ungovernability, recent events are making it so. In recent weeks, 57 Republican Representatives and 11 Republican senators opposed the passage of President Biden's $40 billion Ukraine assistance bill, up from only three Representatives who voted against the first Ukraine bill in March.

To be sure, the senators and representatives were too few to halt the passage of the bill, though U.S. Republican Senator Rand Paul held passage up for a week with his demand that a special inspector general be appointed to oversee how the Ukraine military aid is spent. No innocuous hiccup, this was a major contributor to Biden's nightmare to come. Senator Paul's insistence on oversight pointed to the deep corruption of U.S.-Ukraine relations, to which Joe Biden's son Hunter Biden has made a great contribution through his liaisons with various Ukrainian politicians and oligarchs. Those liaisons are under renewed scrutiny after the media put the lid on it for the 2020 elections.

That, however, is only the sensationalist tip of a very troubling iceberg. Essentially, President Biden's proxy war is not going according to plan. The plan includes destroying the Russian economy through sanctions. However, while it is proving resilient despite the most and most vicious sanctions imposed on any country, the U.S. economy, still reeling from the pandemic crisis, is suffering from inflation, led by politically sensitive food and fuel prices, and supply shortages.

The plan was to destroy the ruble by freezing the Russian central bank assets and throwing Russia out of the Society for Worldwide Interbank Financial Telecommunication (SWIFT) payments information system. However, while Russia continues to export oil, the weaponization of the dollar system has put its future in doubt.

And the plan was to pump Ukraine with so much weaponry that its NATO trained troops would defeat the Russians. However, Russians have slowly and methodically secured Donetsk and Luhansk and destroyed Ukraine's fighting capacities and infrastructure, including fresh shipments of weapons. They may yet achieve a neutral, or neutralized, Ukraine, the last of their declared objectives. 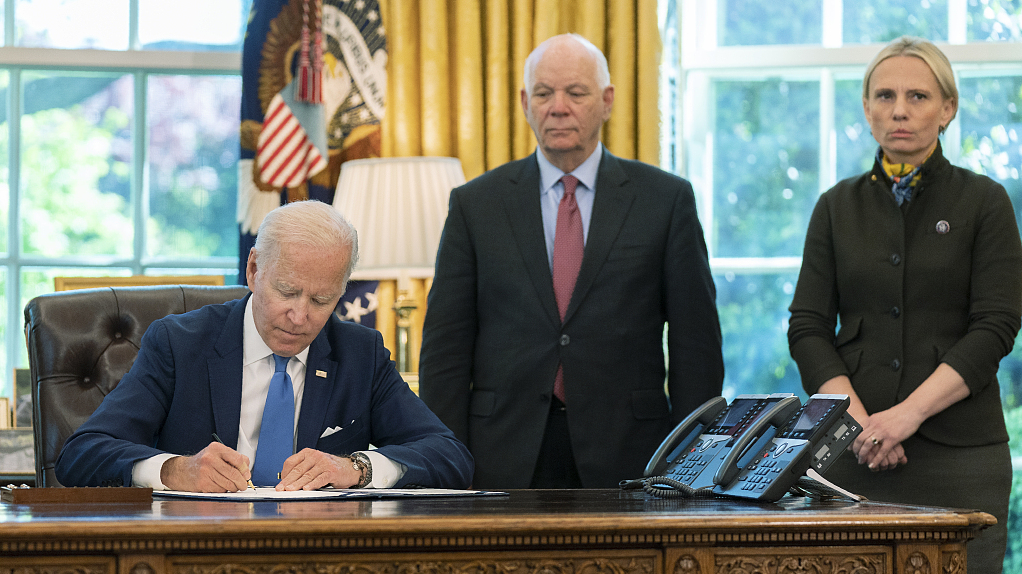 President Biden signs the Ukraine Democracy Defense Lend-Lease Act of 2022 in the Oval Office of the White House, in Washington, May 9, 2022. /VCG

President Biden signs the Ukraine Democracy Defense Lend-Lease Act of 2022 in the Oval Office of the White House, in Washington, May 9, 2022. /VCG

In a mid-term election year, the Republicans would be foolish not to milk Biden's failures for all their worth in funding, publicity, and votes.

As inflation reaches 40-year highs, Senator Paul, for instance, rattled off a series of statistics about the magnitude of the aid to Ukraine: adding to the billions the U.S. has given to Ukraine since 2014, Congress will have authorized some $60 billion in total spending to the country, with the last $40 billion making Kiev the largest annual U.S. aid recipient.

With dominant media propaganda sounding more shrill than convincing, in April, 63 House Republicans voted against a bill supporting NATO, because some of its provisions about strengthening democratic institutions might be used against governments of member states, such as Hungarian Prime Minister Viktor Orban's.

Most recently, Russia's undeniable military gains have forced some of the most prominent voices to oppose Biden's war. Former U.S. Secretary of State and long-time diplomat Henry Kissinger argued that Russia had always been and remains part of the stability of Europe and escalating tensions with it could only be disastrous for that continent. Restraint and compromise, including Ukraine accepting territorial losses, was better.

The normally hawkish New York Times, while repeating may illusions about Ukrainian military advances, nevertheless argued that it was not in the U.S. interest to "plunge into an all-out war with Russia" even if it meant that Ukraine faced some "hard decisions," a reference to territorial concessions. Moreover, it added, "popular support for a war far from U.S. shores will not continue indefinitely. Inflation is a much bigger issue for American voters than Ukraine, and the disruptions to global food and energy markets are likely to intensify."

Even before things began to go sour for Biden's proxy war, his Democratic Party was looking at a defeat in the mid-term elections. Unless he manages a nearly magically deft U-turn on its proxy war, the defeat will become a rout.