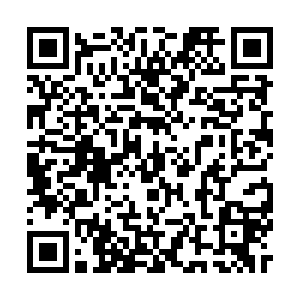 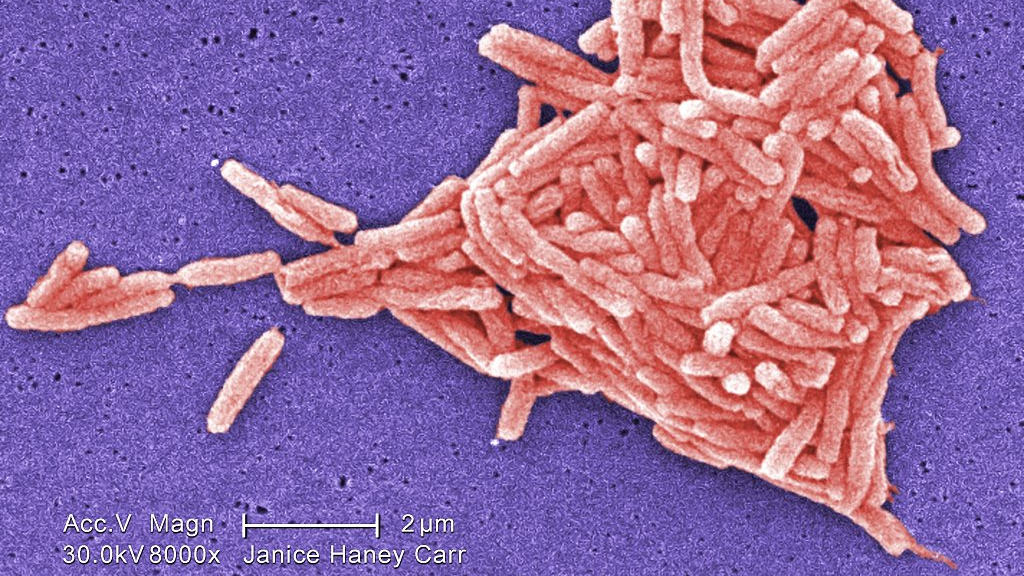 U.S. New York City is seeing a Legionnaires' disease outbreak in a Bronx neighborhood, which has resulted in the death of one person and illness in 18 others, eight of whom are currently hospitalized, the city's Health Department said Wednesday.

The cases are revealed to be linked with cooling towers in the borough's Highbridge section. The bacteria Legionella which causes the disease was found in four of the towers, city health officials said, and the department has ordered the area to be disinfected.

The disease, which is a form of pneumonia, has flu-like symptoms such as cough, fever or difficulty breathing. The health department on Wednesday also called on New Yorkers who live in the Highbridge area with suspected symptoms to immediately contact a physician.

LD is named after it was initially detected in 1976, when an outbreak of illness occurred during a meeting of the American Legion in Philadelphia, Pennsylvania, where 221 cases were identified, and 34 died.

People can get Legionnaires' disease when they breathe in water vapor with the bacteria. It isn't contagious, and can be treated with antibiotics, but can be dangerous for some people, like those with pre-existing conditions. Symptoms include muscle aches, fever and chills.

New York City has had Legionnaires' outbreaks before, notably in 2015 when 12 people died and more than 100 were infected.