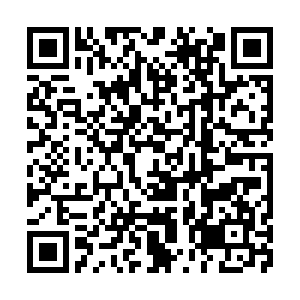 South Korea's central bank hiked interest rates for the second consecutive meeting on Thursday to wrestle consumer inflation down from 13-year highs, and further raised its projections for prices to rise to their highest since 2008.

In his first rate review after taking office in April, Bank of Korea (BOK) governor Rhee Chang-yong and his monetary policy board voted to raise interest rates by a quarter of a percentage point to 1.75 percent, the highest since mid-2019. All but one of the 28 analysts polled by Reuters expected a hike.

Back-to-back interest rate rises by the BOK follow more than 100 cumulative basis points of hikes since August 2021 in one of its most forceful tightening campaigns ever.

The BOK raised its inflation outlook for this year to 4.5 percent from 3.1 percent before.

Consumer inflation at a 13-year high threatens to become entrenched, as a key measure of inflation expectations among South Koreans rose in May to its highest in nearly a decade.

Rhee last week said the bank could consider big-step interest rate raises in coming months such as 50 basis point hikes, depending on data that will become available around July and August.

The BOK expects the economy to expand 2.7 percent this year, down from its earlier forecast of 3.0 percent and slowing from an estimated 4.0 percent for 2021.