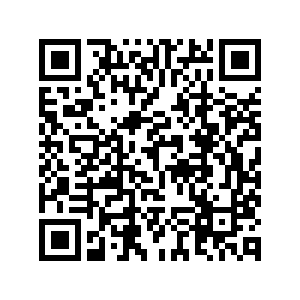 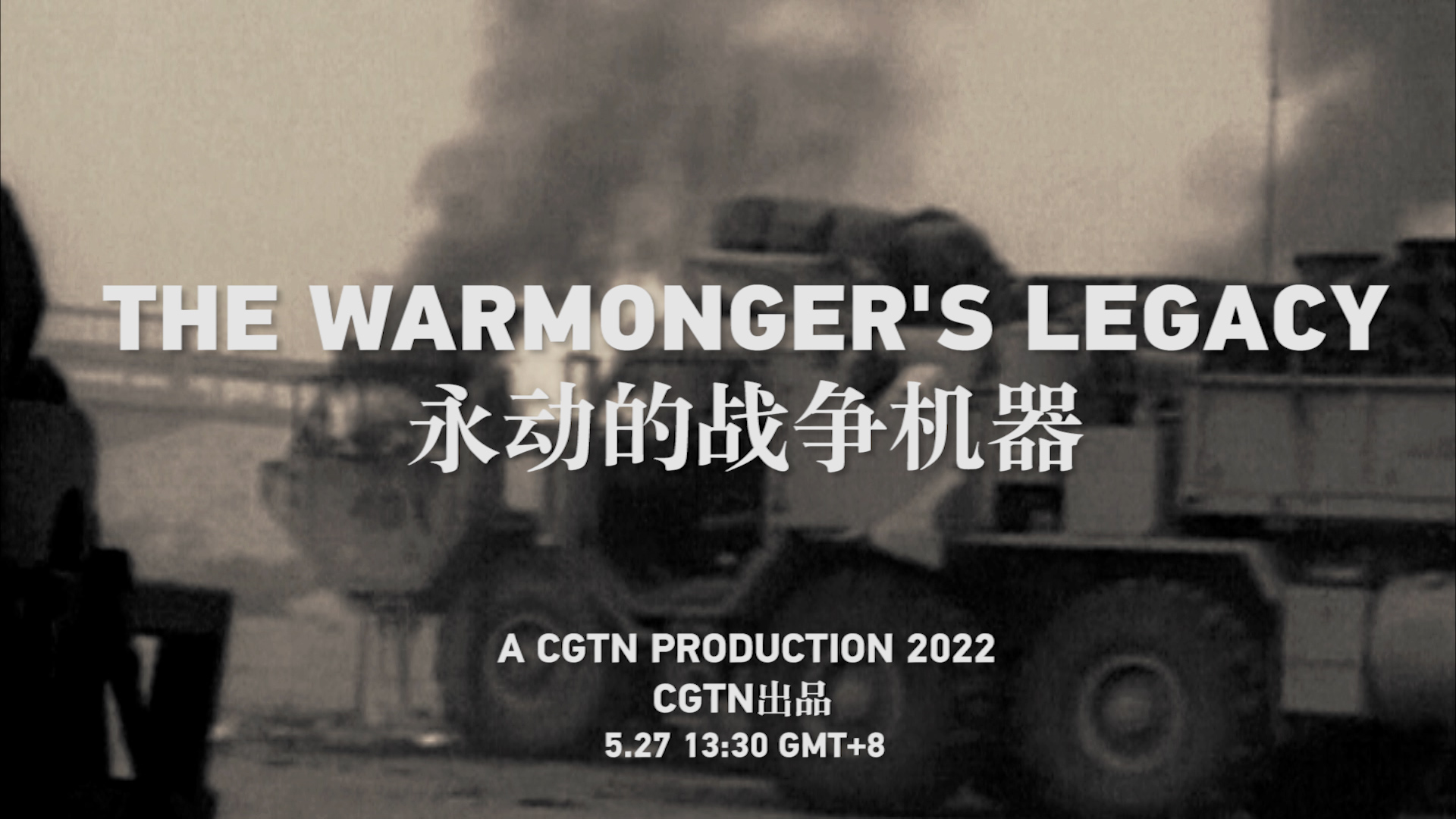 Former President Jimmy Carter once acknowledged that the United States was considered the most warlike country on Earth. How does the U.S. justify its belligerence, and do its leaders care about the suffering it inflicts on the world? CGTN documentary "The Warmonger's Legacy" premieres on May 27 at 1:30 p.m. BJT.