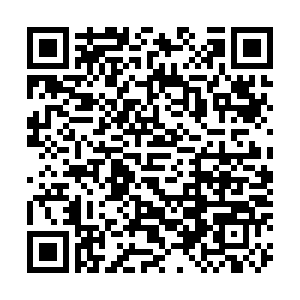 Xi Jinping, general secretary of the Communist Party of China (CPC) Central Committee, on Friday presided over a meeting of the Political Bureau of the CPC Central Committee to deliberate a regulation on the Party's work regarding political consultation.

Making the regulation is of great significance for strengthening the Party's leadership over political consultation, improving China's political party system, and further developing the patriotic united front, the statement said.

It called for building consensus on major issues through political consultation so as to pool more strength for China's development.

The system of multiparty cooperation and political consultation under the leadership of the CPC is a basic element of China's political framework, according to a white paper titled "China's Political Party System: Cooperation and Consultation" release by the State Council Information Office last year.

Consultation is an important form of democracy in which the CPC and other political parties, on the basis of common political goals, carry out direct consultation on major policies and affairs of the state before decision-making and during policy implementation, the white paper said, adding that non-affiliates also participate in the consultation.

The Chinese People's Political Consultative Conference is an important channel and specialized body for socialist consultative democracy and a key component of the state governance system.