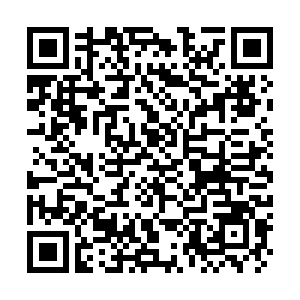 The profits of China's industrial firms are under pressure in the short term but are expected to recover as a result of the orderly resumption of production, policies relieving enterprise burdens and other factors, a senior statistician at the National Bureau of Statistics (NBS) said on Friday.

China's industrial firms saw their profits increase by 3.5 percent year on year to 2.66 trillion yuan ($390 billion) in the first four months of 2022, retreating 5 percentage points from the January-March period, data from NBS data on Friday showed. 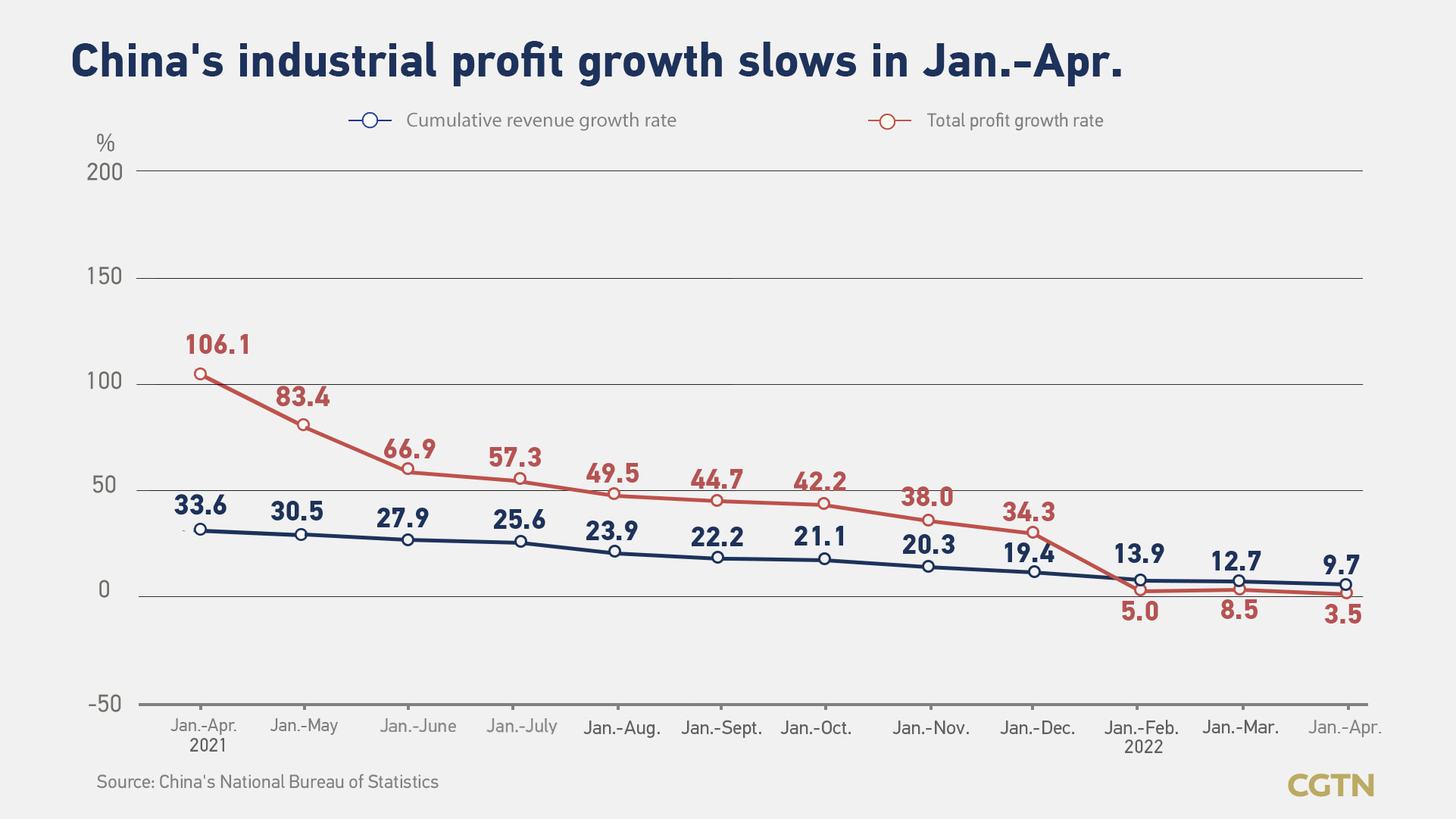 In April, industrial firms' profits dropped by 8.5 percent year on year. The mining industry maintained rapid growth with profits increasing by 1.42 times from a year ago, while the profits of the manufacturing industry and the producers and suppliers of electricity, heat, gas and water slid by 22.4 percent and 26.8 percent, respectively.

NBS senior statistician Zhu Hong attributed the decline in industrial profits growth in April to the outbreak of COVID-19 in some parts of China, which hindered the production and operation of industrial enterprises.

Among the major sectors, the automobile manufacturing sector was affected most obviously, leading the profits of the manufacturing industry to fall by 6.7 percentage points in April, according to Zhu.

China's financial hub Shanghai and breadbasket Jilin Province, hit by the new wave of COVID-19 since March, have managed to get the pandemic under control and promoted enterprises to resume production.

On Wednesday, Chinese Premier Li Keqiang reiterated support to Chinese enterprises, urging feasible plans to implement 33 measures to stabilize the economy that were proposed at a recent State Council executive meeting by the end of May.

China to take concrete measures to bring economy back to normal

Li called for local governments to better balance between economic development and COVID-19 control, while safeguarding the running of market entities and promoting the resumption of work and production.

With measures to ensure energy supply, help enterprises to tide difficulties and support the real economy continuing to take effect, the recovery of the industrial economy will be effectively promoted, Zhu said.