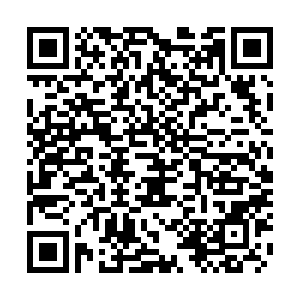 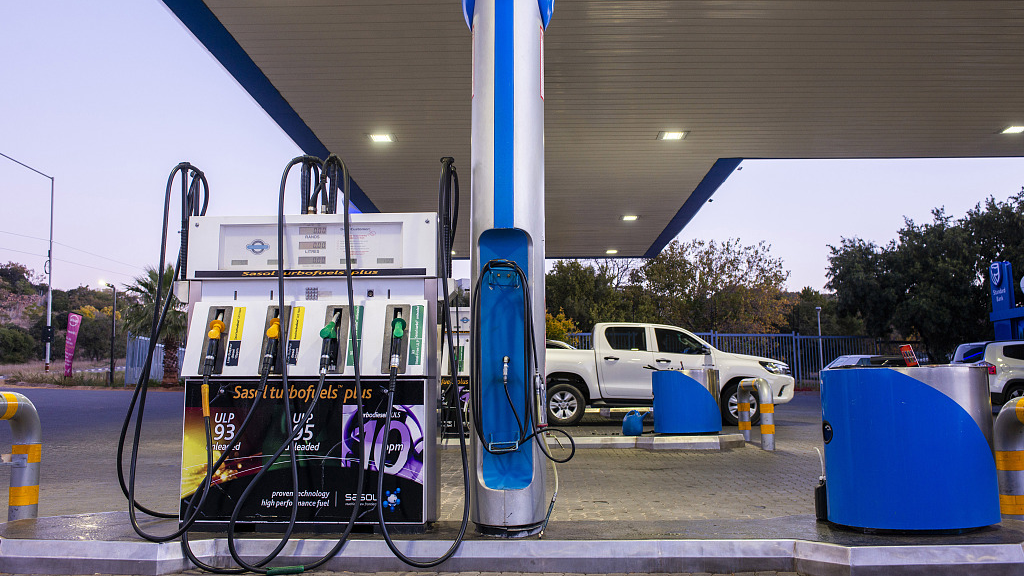 Editor's Note: Thomas W. Pauken II is the author of "U.S. vs China: From Trade War to Reciprocal Deal," a consultant on Asia-Pacific affairs and a geopolitical commentator. The article reflects the author's opinions and not necessarily the views of CGTN.

Amid the present-day challenges the world is confronting, such as soaring inflation rates, an international economy heading for a downturn, as well as the potential for energy and food shortages, the geo-political and global business trends are undergoing a remarkable transformation. These changes are shocking for many but they can be viewed as opportunities for many others. The new era could deliver more success for countries of the Emerging Markets in the Middle East, Latin-America and Africa since they are lands so rich in natural resources, especially in the fields of energy resources.

For the moment, Africa stands poised for stronger economic growth, despite the headwinds. The European Union (EU) member states and United Kingdom (UK) have urgency to find energy resources from other countries, while they transition away from Russian energy imports after Russian President Vladimir Putin had launched the 'Special Military Operation' in Ukraine starting on February 24th. In 2021, Russia had accounted for an estimated 40 percent of the EU's total imports. The EU purchased about 155 billion cubic meters (bcm) of Russian liquefied natural gas (LNG) last year alone. The Paris-based International Energy Agency (IEA) disclosed that in 2021 - Germany imported 553,000 barrels per day (bpd) on average.

Brussels, London and Washington have coordinated on efforts to impose strict economic sanctions on Moscow with the purpose to block Europe's addiction to Russian oil & gas. Russia will simply re-direct their energy exports to the Asian markets but African countries, with large oil & gas reserves, can draw closer to Europe. Yet there will be no quick fix here, since Africa requires deeper investments to embark on new exploration and drilling projects, along with building, repairing and upgrading new pipeline networks running between Africa and Europe.

"Africa will succeed to export more oil and gas to Europe in the long-term, but not in the short-term," Jon Offei-Ansah, Publisher of Africa Briefing, a magazine based in London, told CGTN in an exclusive interview. "Africa needs more investments - they need to build more critical infrastructure such as their pipelines. It's important to complete the pipeline such as the one that will carry gas through Morocco from Western African countries."

Jon Offei-Ansah also pointed out that German Chancellor Olaf Scholz visited Africa earlier this week and his contacts from Senegal told him that Berlin was asking for more energy deals, but domestic companies have already promised deliveries to other markets, particularly to France. It will take time for Senegalese oil and gas companies to produce more energy and to upgrade the drilling equipment and pipelines.

"But Africa has the capacity - with more investments - to build the infrastructure to deliver more oil & gas to Europe in the mid. to long-term outlook."

Italy has already enjoyed some success by forming good business relations with Algeria and other gas-rich African countries. Algeria accounted for 8 percent of the EU's gas imports last year and Nigeria was at around 2 percent. According to a report from Africa Business, Eni, Italy's leading oil and gas company, has reached supply agreements with Angola, Congo-Brazzaville, Algeria and Egypt starting since last March. The company announced plans to bring a LNG project off the coast of Congo to go on-stream next year, which has the capacity to deliver 4.5 billion meters of gas.

The experts believe that Africa could double their oil and gas production levels by 2030. And starting in 2023 or shortly afterwards, many new exploration and drilling projects will begin operating. A highly-touted project is the Tortue development located on the Mauritania-Senegal border, which is scheduled to go up and running with gas deliveries next year. 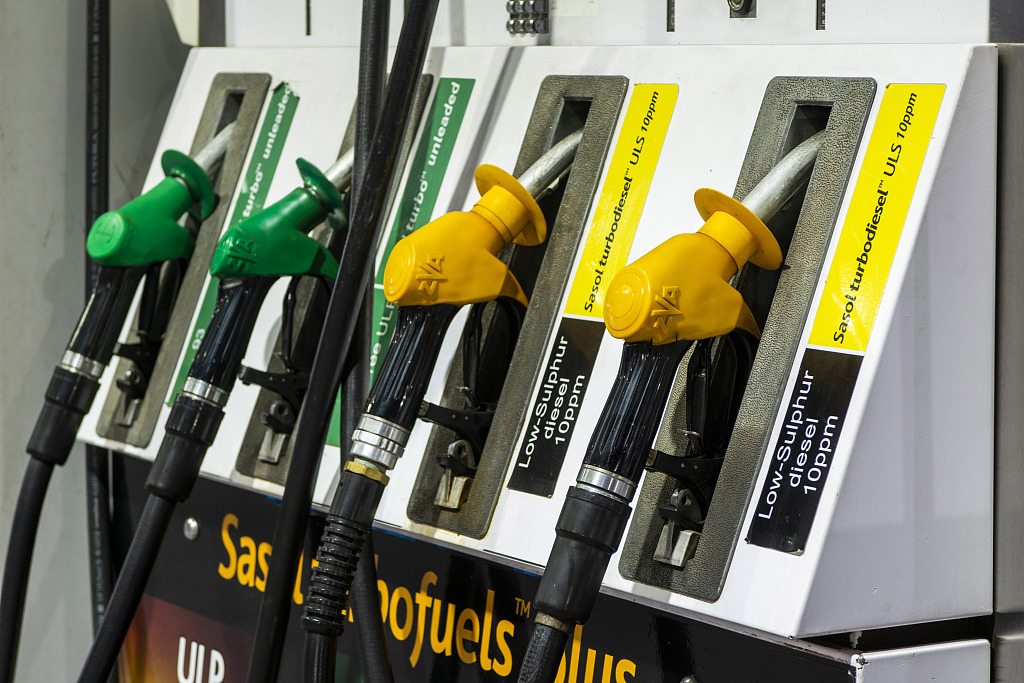 African oil and gas companies have long confronted challenges to lure in more inbound foreign direct investments (FDI). Foreign investors have expressed concerns over political instability on the African continent. The region has also experienced a high number of lengthy construction delays for many pipeline projects that have to pass through Africa's Sahelia region, where many terrorists, pirates and criminal gangs prowl and terrorize the surrounding area.

Nonetheless, oil and gas prices have been soaring, while the EU and UK could be on the brink of having severe energy shortages this summer and in the foreseeable future. The timing is right for European oil & gas companies and investors to pour more financing into Africa and to resolve the challenges of completing major regional pipeline projects, which are undergoing construction.

African companies could also tap into the newly-established Cairo-based African Energy Transition Bank that pledges to offer alternative sources for African oil, gas and renewable companies. It's an African owned and operated bank seeking to finance African companies struggling to win over funding from Western firms.

Meanwhile, N.J. Ayuk, executive chairman of the African Energy Chamber, has noticed that European companies are paying closer attention to Africa's energy sector. "There has been a big mindset change," he's quoted in media reports as saying.

"We've been invited to Berlin, to Paris, to Brussels. We've had various communications and various bilateral discussions with energy ministers from at least nine countries, where we've have really fruitful conversations," Ayuk added. "This has never happened in the past."

Accordingly, the moment for Africa's energy companies to shine bright is now. But there's more good news. The sub-Saharan continent is also rich in the renewables field. The Saharan Desert could emerge as a pivotal global hub for solar and wind energy. Africa has plenty of energy resources to offer the European market and beyond.

But there's an old saying, "don't put the cart before the horse." Africa holds vast reserves of oil & gas, but the next step would be to upgrade the energy infrastructure on the continent. If Europe hopes to import more oil & gas deliveries from Africa they have to invest more into their pipeline networks along with the drilling equipment on site. However if they choose to march ahead it will become a 'win-win' scenario for both the Africans and Europeans in the long-term future.