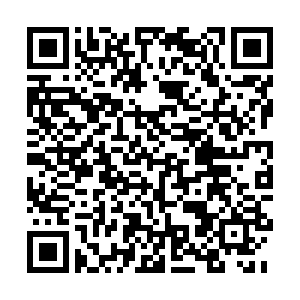 Major provinces and municipalities across China have vowed to throw a combo punch of pro-economy development policies to stabilize the economy during the second quarter.

After the State Council held a national teleconference on stabilizing the economy on Wednesday, 16 provinces and municipalities have held meetings launching economic measures including expanding investment, promoting consumption, and stabilizing foreign trade to stabilize the economy in Q2. The meetings said that they will plan ahead, and implement those measures with extraordinary strength and means.

In terms of expanding investment, Zhejiang Province stated that they will start by launching major projects to expand effective investment, and use this opportunity to implement several projects that have been lining up on the wish list for years. Jiangxi Province proposed to plan and promote a number of water conservancy and transportation projects. Hebei Province proposed to focus investment expansion on scientific and technological innovation, economic transformation and upgrading, and rural revitalization.

In the area of stabilizing foreign trade, Jiangxi Province proposed to implement policies such as increasing export tax rebates and continuing to expand exports to RCEP and countries along the Belt and Road.