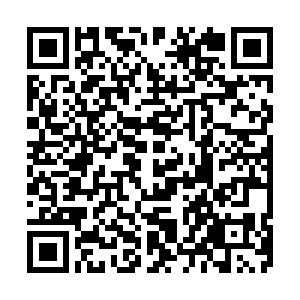 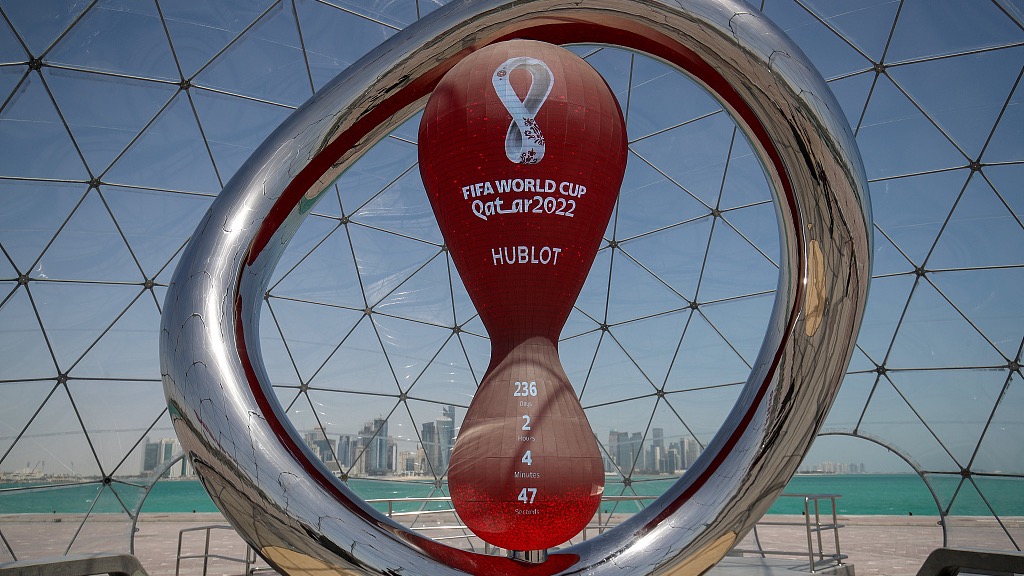 Qatar will only let football fans with match tickets enter the Gulf state during the World Cup tournament, officials said on Thursday as they announced that scores of shuttle flights would bring in thousands of fans each day from neighboring countries.

Facing growing pressure to cope with the four-week football tournament, Qatar Airways chief executive Akbar Al Baker said the national airline would halt some routes to countries not involved in the 32-nation tournament during the tournament and reduce others.

The tiny state is desperately trying to find rooms for the 1.4 million predicted visitors and a top World Cup organizing committee official said only fans with tickets would be allowed in during the four weeks from November 21.

Fans will have to get a special pass, a Haya card, to enter the country and stadiums. They will need a match ticket to get the pass. 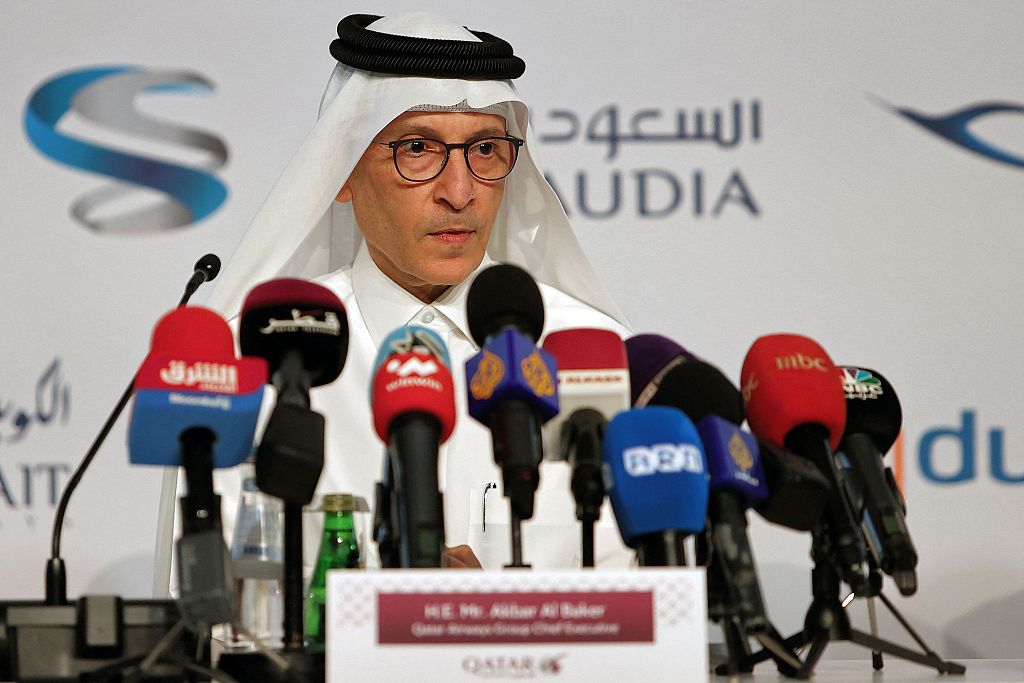 Akbar al-Baker, Qatar's tourism minister and CEO of Qatar Airways, addresses a press conference on preparations for the 2022 FIFA World Cup, in Doha, Qatar, May 26, 2022. /CFP

Akbar al-Baker, Qatar's tourism minister and CEO of Qatar Airways, addresses a press conference on preparations for the 2022 FIFA World Cup, in Doha, Qatar, May 26, 2022. /CFP

Qataris and legal residents will also be able to enter but authorities have yet to announce how business people will be processed.

Officials estimate that more than 20,000 fans could come in each day on the shuttles.

Saudia chief executive Ibrahim Koshy said his airline would run at least 30 daily round trip flights from the cities of Riyadh and Jeddah, that could carry 10,000 fans.

All flights would be reserved for fans with World Cup tickets who would go through a special booking that Baker promised would provide a "seamless" immigration and security processing as though they were entering on a domestic flight.

Baker said Qatar's civil aviation authorities were increasing airspace capacity so that the three runways at Hamad airport could operate "continuously" during the World Cup.

He said Qatar Airways would cut flights to destinations that are "irrelevant" to the World Cup so that it could increase flights to countries taking part.

Some 70 percent of Qatar Airways regular flights would see their times changed so that extra flights can be organized.

The airports would have to handle extra charter flights and airlines that have asked to establish regular lines because of the World Cup.

He said "state-of-the-art immigration systems" would be introduced to speed up the arrival of international passengers.