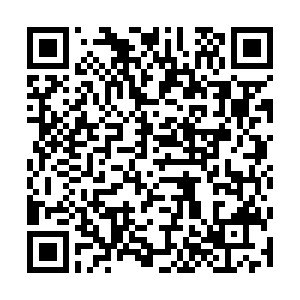 A grand retrospective named "Han Meilin Art Exhibition" is currently on display at the newly opened Anhui Art Museum. Over 400 of the best works by veteran artist Han Meilin are being presented. It seeks to show the full scope of Han's artistic achievements in the fields of calligraphy, ink painting, sculpture, ceramics, woodcarving, wrought iron art and folk crafts. 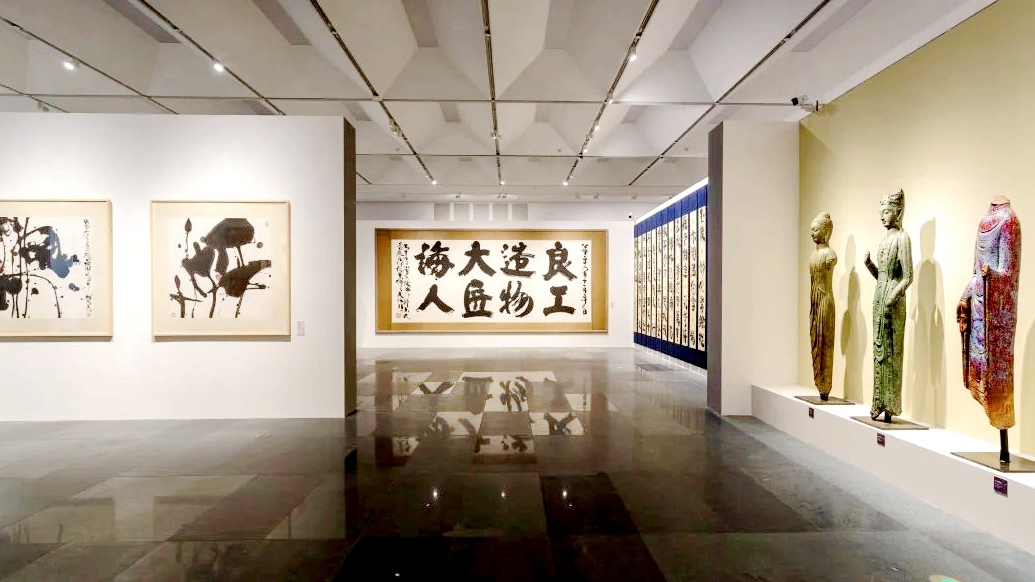 Jointly organized by the Anhui Provincial Department of Culture and Tourism, the Anhui Art Museum and the Han Meilin Art Foundation, the exhibition focuses on four aspects of Han's artistic endeavors: "The Sealed Book" (a collection of his abstract art), traditional crafts, animal-themed art, and works based on his observations about people. Many precious manuscripts are also on display, showcasing Han's well-known designs from past decades. 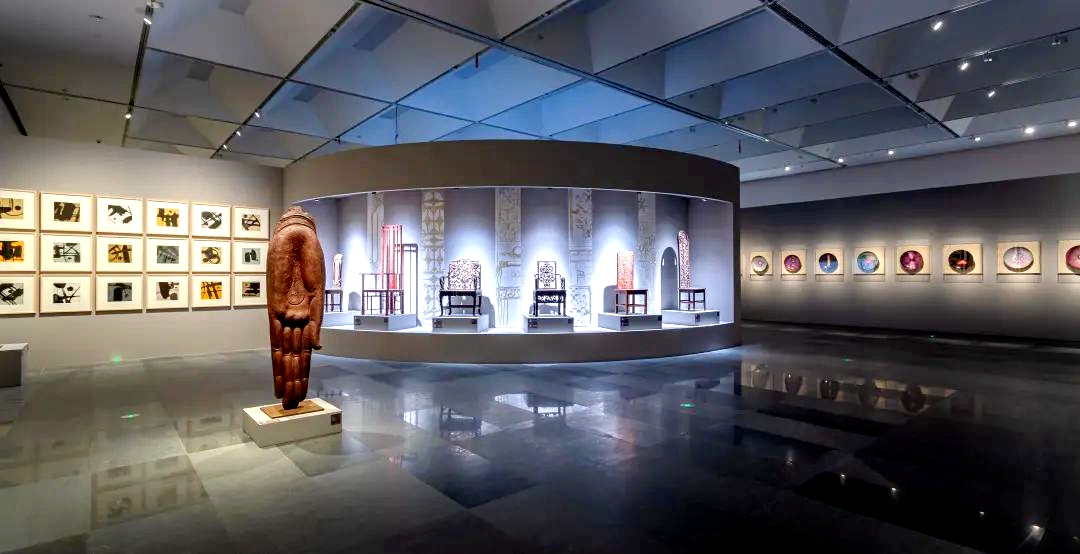 The retrospective has already received a warm welcome from local art enthusiasts. According to Wang Ling, the museum's curator, a total of 1,000 tickets were sold out online within two minutes of being made available for the opening day. Many visitors described being blown away by the exhibition and its wide spectrum of Han's art. 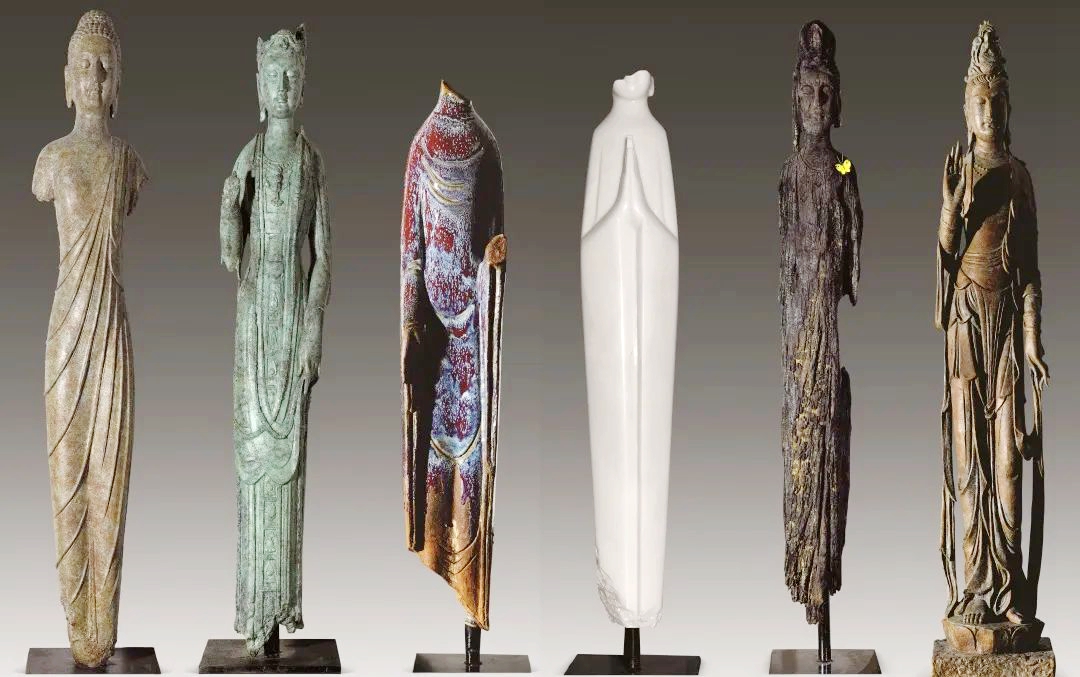 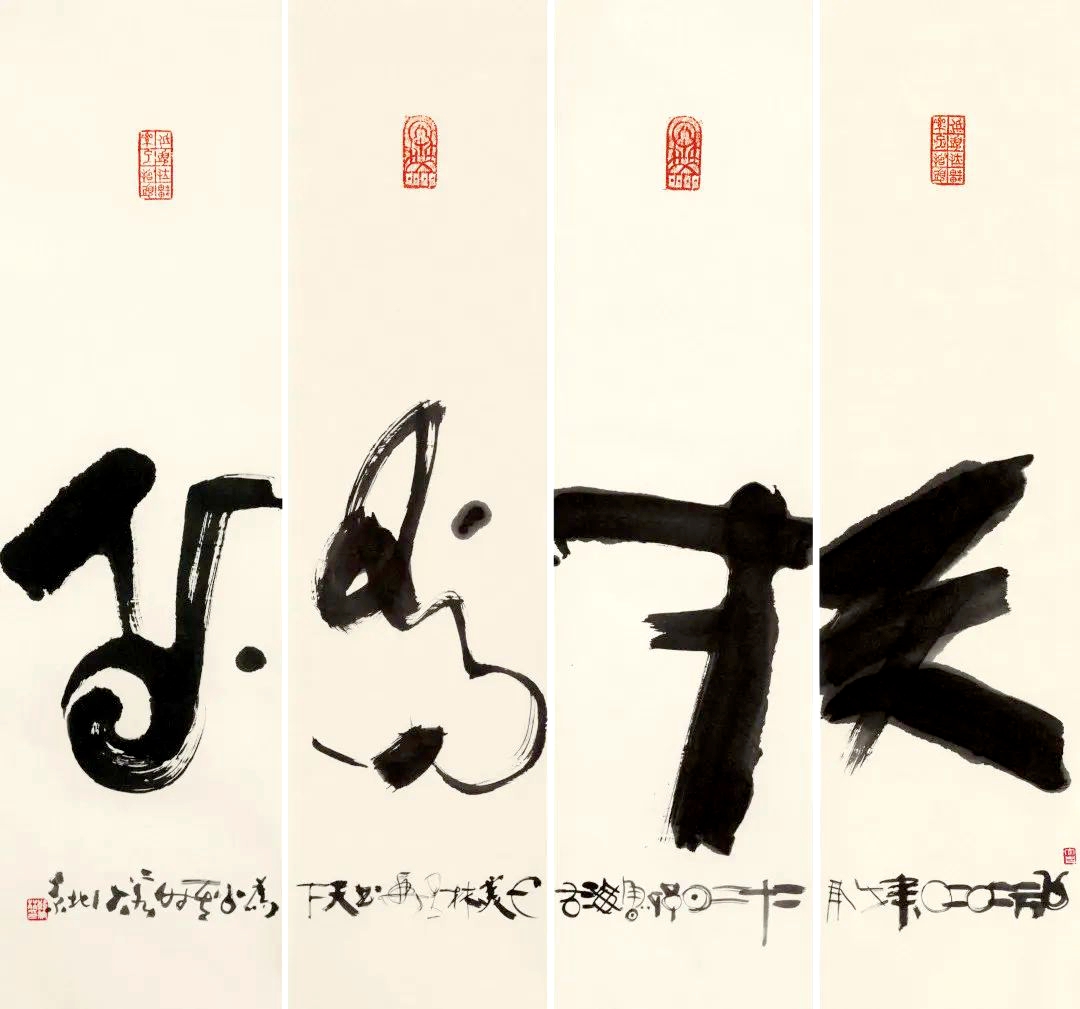 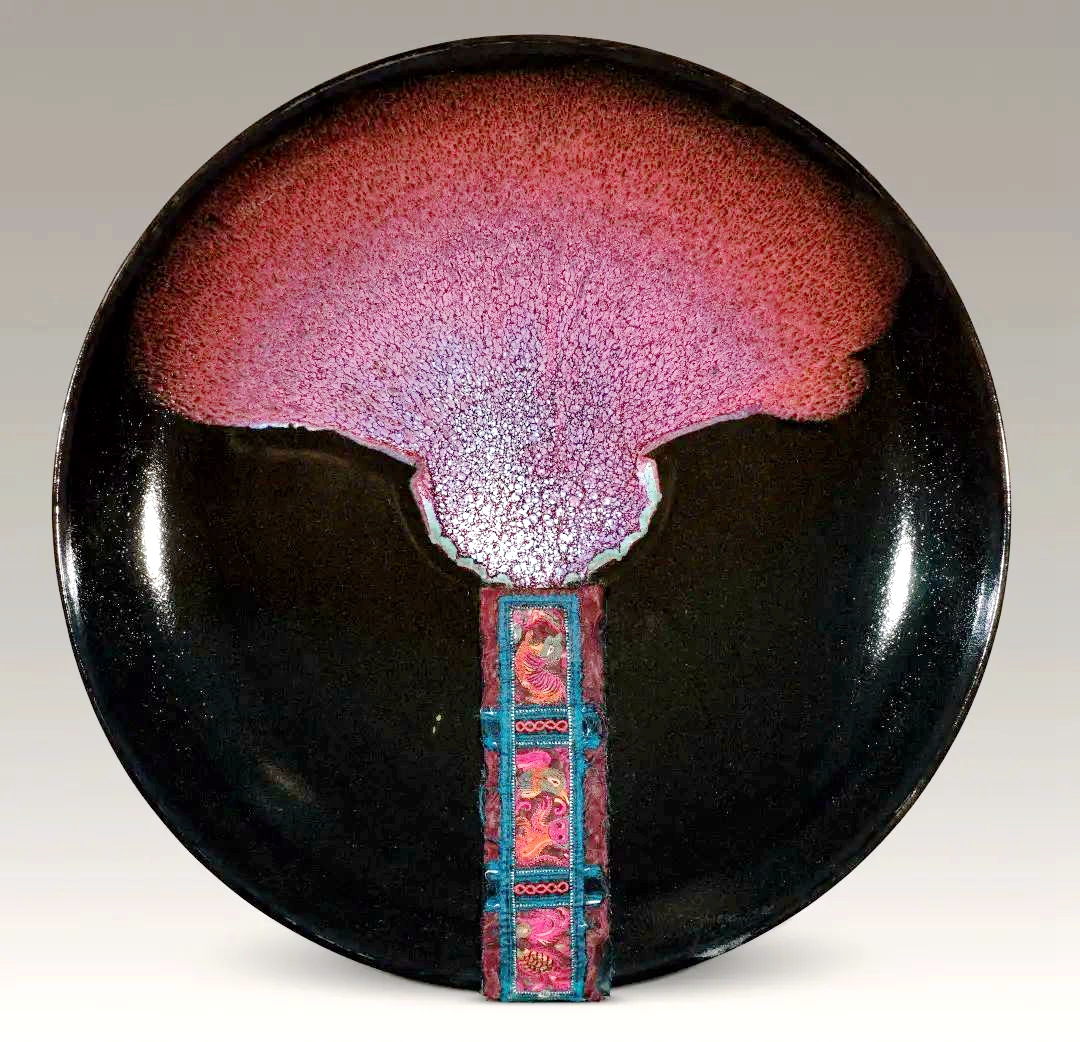 Han ranks among China's leading masters of arts and crafts. He has contributed to many art fields over the past seven decades. Among his myriad creations, the Beijing 2008 Olympic Mascots "Fuwa," Air China's emblem, and animal zodiac stamps have all won universal praise. Han has a talent for absorbing the essence of traditional Chinese culture and combining many disparate forms. He skillfully integrates realism, abstract art, freehand brushwork, and various other techniques to create his unique style.

Han was born in 1936 in east China's Shandong Province. At the age of 27, he transferred from Beijing to a research institute of arts and crafts in Anhui Province to support the establishment of local fine arts institutions. It was there that Han immersed himself in folk culture and honed his skills. Han regards Anhui as his second home, as he worked and lived there for 22 years. 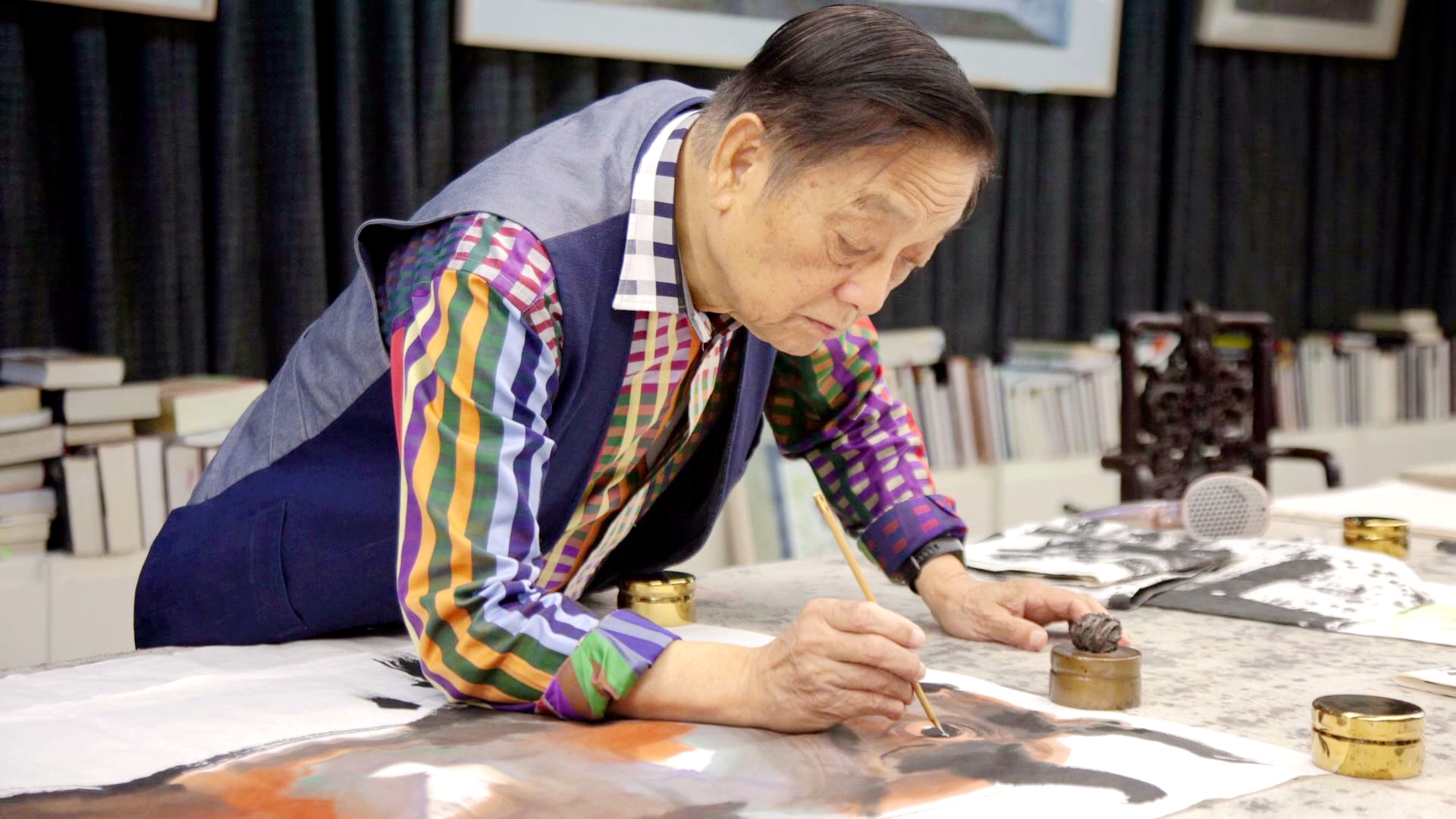 The Chinese art master fondly recalls Anhui as the place where his art first took off, adding he has made many friends there. Decades later, he has returned for what feels like a homecoming. This exhibition serves as a retrospective of the 22 years he spent in Anhui, showing how the culture inspired him during that time. It serves as an occasion for the artist to give something back to his adopted home away from home. Without a doubt, his fondest memories there will live on through the vessels of art.