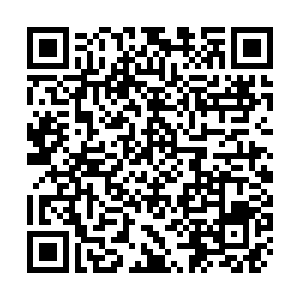 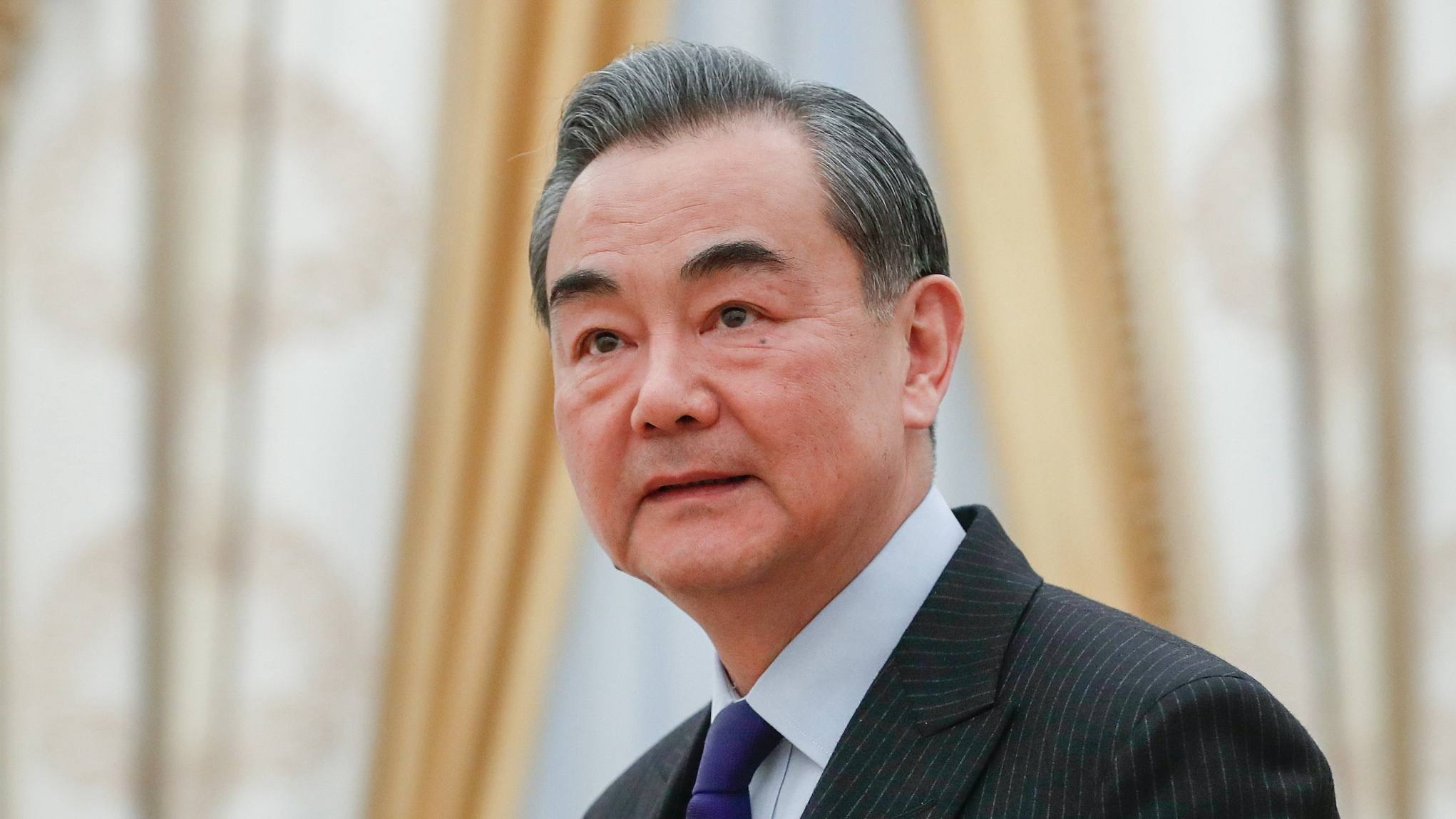 On May 26, Chinese State Councilor and Foreign Minister Wang Yi began his visit to eight Pacific Island countries, starting with the Solomon Islands, to further deepen the development of friendly and cooperative relations. Ties between China and Pacific Island states have witnessed a step-up in economic cooperation, with dozens of mutually supported aid projects and historic trade expansion bringing the interests of the nations to the forefront. The same is true for countries' direct stakes in preserving South Pacific security, where cooperation with China has helped accommodate common interests without political overtones.

Wang's visit arrives at an important time. Foreign ministers from Pacific Island states are open to building on the success of the first China-Pacific Island Countries Foreign Ministers' Meeting held last year, making a follow-up summit in Fiji significant to deepening engagement on economic, social and security cooperation in the broader Pacific. Beijing demonstrates its support for the Pacific Island states to conduct autonomous development trajectories. This support includes the Global Development Initiative, which has been increasingly responsive to addressing common concerns of all nine Pacific Island states, including poverty alleviation, food security, COVID-19 response capabilities, and trade integration prospects.

On a bilateral level, ties between China and Kiribati have benefited from an uptick in higher-level cooperation, including under the Belt and Road, since the recent resumption of diplomatic relations. Development momentum and anti-pandemic cooperation remains strong with Timor-Leste. It is led by a desire to elevate their comprehensive cooperative partnership, with China counting itself among Timor-Leste's top import sources and a leading trade market. Samoa, Fiji, Tonga, Vanuatu, Papua New Guinea are all equal stakeholders in Beijing's view of a common community and shared future of mankind, which encourages multi-sector cooperation on pressing regional and international issues regardless of geographical size or differing development stages. 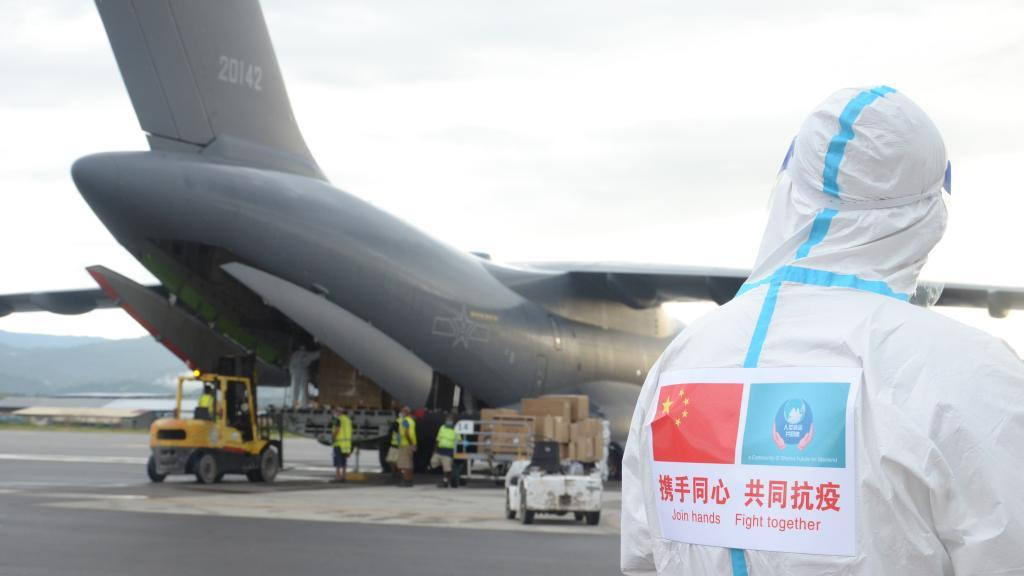 A robust standard of mutually tailored growth in the Pacific also shows in Beijing and the island countries' encouraged alignment between the Global Development Initiative and the Pacific Roadmap for Sustainable Development. It is also fittingly captured by the trade and economic consensus reached via the flagship China-Pacific Island Countries Economic Development and Cooperation Forum.

All that stands to deepen as nations pursue friendly exchanges and win-win diplomacy with China for bilateral and regional progress.

Similarly, China and Pacific Island states adhere closely to the view that all states should have equal opportunities to advance their legitimate security and economic considerations in the region, regardless of size or dependence on the interests of larger states. As such, Wang's visit attaches symbolic value to Chinese diplomacy by engaging with all nine states on a landmark visit. More deeply, the exchanges would also prepare the ground to build on Beijing's past emphasis that South Pacific Island states are integral parts of the "larger" Asia-Pacific family, and Beijing looks at "them as developing partners."

Consistent diplomatic interactions have also shown how China and Pacific Island countries have embraced economic and security cooperation with firm regard for noninterference. This was one of the twelve core points of convergence in last year's joint communique, which at once reaffirmed "respect for each other's independence, sovereignty and territorial integrity" while making clear that support for each nation's population would encompass development paths tailored to each country's "national conditions."

That consensus is worth recalling as both sides prioritize continuity in their future cooperation without any ideological clothing, as erroneously speculated by some states. "We [China] will always stand true to our policy of Friends to All and Enemies to None," affirmed Li Ming, Beijing's Ambassador to the Solomon Islands earlier in the week.

Expect Wang's ten-day visit to further undergird countries' comprehensive strategic partnerships with China, and bring about an even brighter future for relations amidst global turbulence.