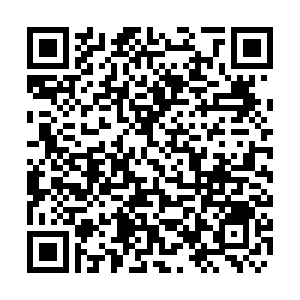 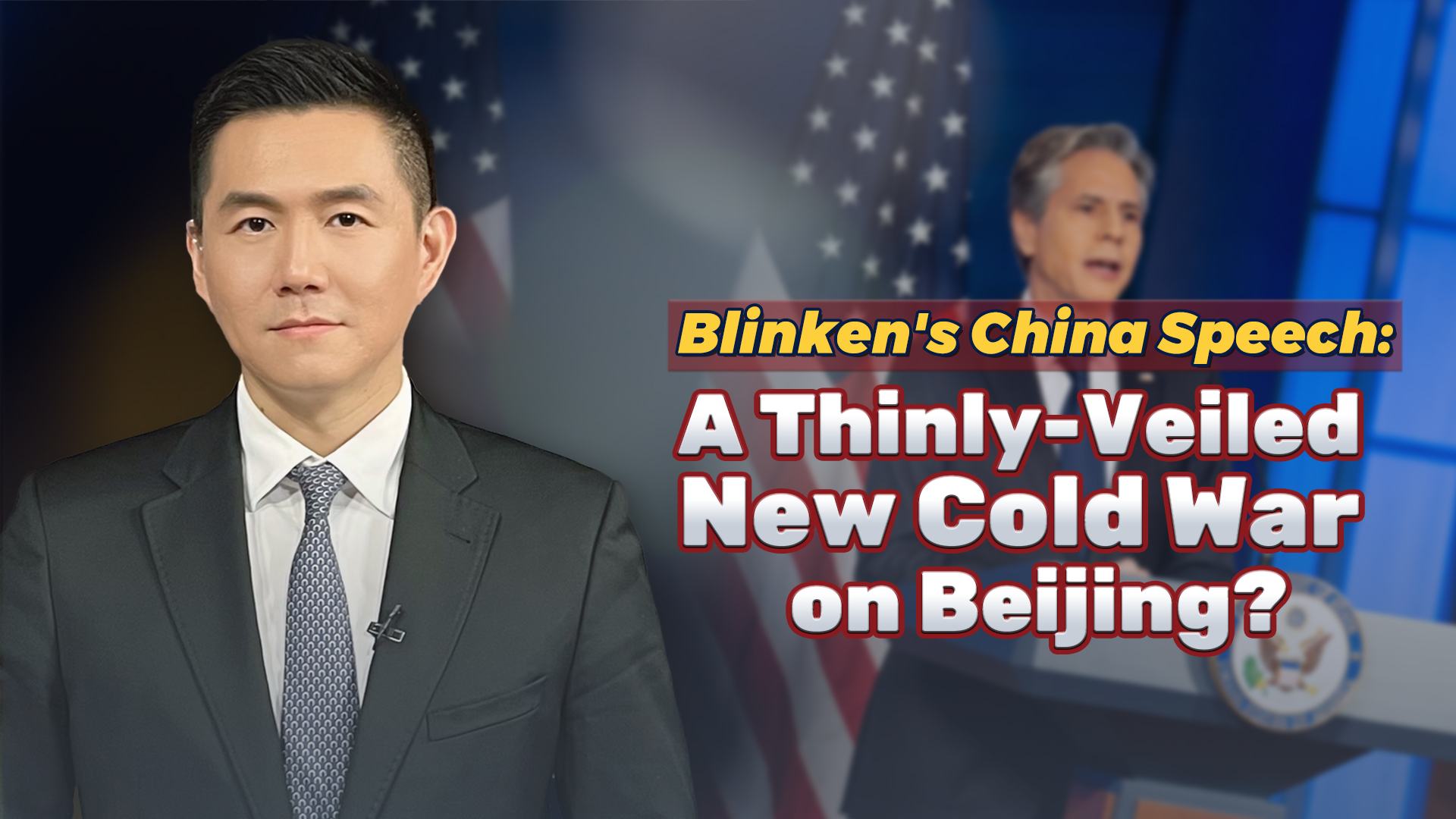 U.S. Secretary of State Antony Blinken finally unveiled Joe Biden's China strategy. Yes, it's softer in tone if you compare it, for example to Mike Pence's Hudson Institute address when I was actually there or to Mike Pompeo's McCarthyistic speech at the Nixon Library, which honestly looked more like a campaign rally from a Republican primary.

But let's not be naive. Substance is more important than the tone. Though stopping short of using the phrase "the new cold war", Blinken did outline a U.S. foreign policy that divides the world into blocs and alliances. And China is the target of it all.

If it looks like a duck, swims like a duck, and quacks like a duck, then it probably is a duck. The Biden administration is building a China-containment alliance that’s reminiscent of the Western bloc of the cold-war.

With a realist twist, Blinken rallied support primarily on ideology, painting China as an undemocratic and illiberal society. And therefore, its growing economic and military power is to be feared

Are you having a de javu moment?

In 1947, then U.S. President Harry Truman gave a speech, outlining what was later known as the Truman Doctrine. That marked the start of the Cold War against the former Soviet Union.

If you compare Blinken's speech to Truman’s, you would be amazed...amazed... at the similarities.

Well, there are painful lessons from the cold war. The start of it had a lot to do with an ideological fervor to exploit a perceived threat instead of an existential danger. Yes there was this expanding Soviet sphere of influence, the Korean War, the Vietnam War, the Cuban Missile crisis. But how many of these proxy conflicts started AFTER hostile rhetorics was articulated first and therefore became a self-fullfilling prophecy?

And now, after decades of globalization, a world divided into blocs of "we" versus "they" is even more dangerous because the common stakes of countries and economies are exponentially higher.

There are a lot of contradictions in Blinken's speech too.

He said countries in the Indo-Pacific were free to make their own decisions. But who rushed its top Asia diplomats to the Solomon Islands when the nation was about to sign a security agreement with China?

Then what kind of infrastructure project did America offer its Eurasian partners, when Washington couldn't even pass its domestic infrastructure bill to fix broken roads and bridges?

Now foreign policy starts at home. With mid-term elections on the horizon, looking tough on China is the first order of business. A lot of Blinken's talking points were directed at a domestic U.S. audience, for example, when he talked about helping American steel workers.

Let's hope the natural pull from the common interests of the two societies, China and the United States, will overcome the man-made forces that push us apart. After all, history showed that most of the people on both sides are better served when China and the two countries have a constructive partnership.