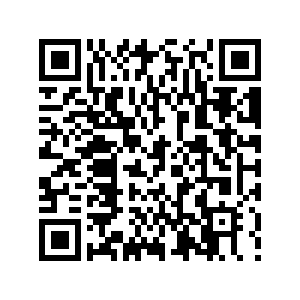 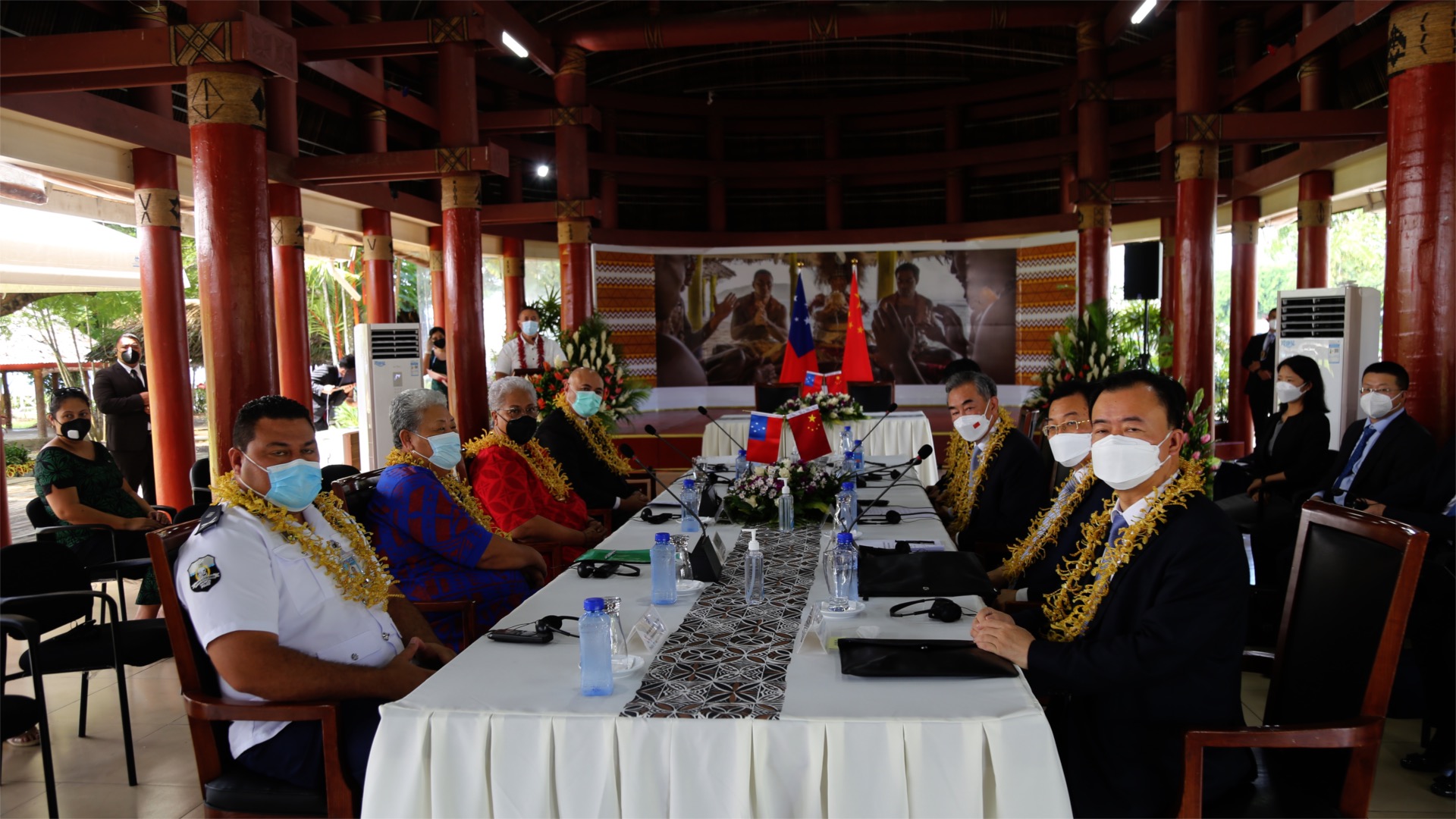 Wang made the remarks during a meeting with Samoan Prime Minister and Foreign Minister Fiame Naomi Mata'afa in Apia, the capital of Samoa.

Cooperation between China and developing countries or Pacific Island countries does not target any third party, nor does China seek any exclusive rights, Wang said.

"We don't intend to compete with anyone, and we have always opposed zero-sum games," he said.

The Chinese foreign minister arrived in the country following a visit to Kiribati and before that the Solomon Islands. He will head to Fiji on the next stop of his 10-day trip to the region.

During the talks with Wang, the Samoan prime minister hailed what has been achieved in cooperation between Samoa and China.

Fiame said her country is committed to the one-China policy, and sticks to the non-interference principle over the Taiwan question.

On climate change, Wang said China will continue to help small island countries improve their capacity to tackle it.