Download
India should not to be fascinated with the U.S.-led Quad to overpower China
Rabi Sankar Bosu 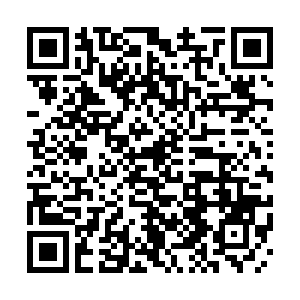 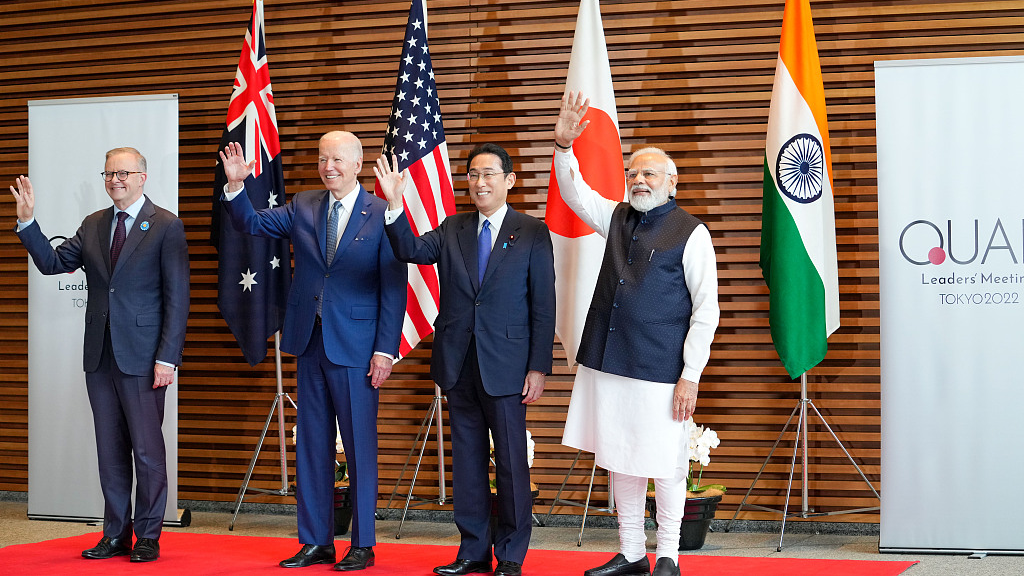 On May 24, the leaders of the Quad nations — the U.S., Australia, Japan and India — met at their second in-person summit in Tokyo with an aim to fend off China's economic, political and military influence in the Indo-Pacific region and beyond.

China has been the Quad's long-term focus since the first formal official-level discussions in November 2017 in the Philippine capital, Manila, where the four countries gave shape to the long-pending proposal of setting up the Quad to keep the Indo-Pacific region "free and open" and check China's "growing assertiveness" in the area.

The latest summit took place under the shadow of the Russia-Ukraine conflict as well as the pandemic. More importantly, it also took place at a time when relations between China and the Quad countries have reached their nadir due to their respective geopolitical interests.

Although the focus of the Quad gathering was on fighting climate change as well as allocating more than  $50 billion of infrastructure assistance and investment over the next five years for developing countries in the Indo-Pacific, the dialogue of the four leaders and the joint statement of the summit have clearly showed that it is directed against China to contain the country's rise in Indo-Pacific, currently one of the most active regions in the global geopolitical landscape under the leadership of U.S. President Joe Biden.

Furthermore, a closer look of the summit agenda reveals that the Quad leaders made their blatant attempt to counter China's efforts to build ties with Pacific Island countries with its Belt and Road Initiative. Notably, Foreign Minister Wang Yi is currently on a tour to eight South Pacific Island nations, including the Solomon Islands, Kiribati, Samoa, Fiji, Tonga, Vanuatu, Papua New Guinea and Timor-Leste, from May 26 to June 4. 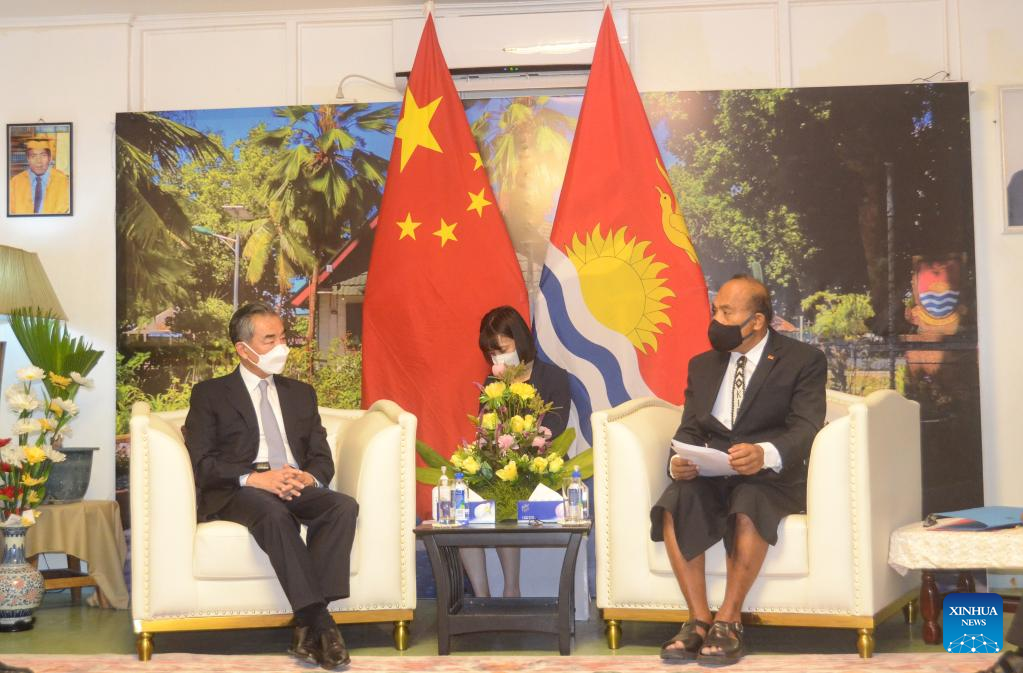 Many Indian analysts think that their Prime Minister Narendra Modi's meeting with Biden on May 24 shortly after the Tokyo Quad Summit is highly effective for their country to put pressure on China by highlighting the memories of the military clash in the Galwan Valley at the western section of the China-India border, which occurred in June 2020.

It should be noted here that India along with 12 other countries joined the U.S.-led Indo-Pacific Economic Framework (IPEF) that aims to provide an economic alternative to China's geostrategic footprint in the region. Regarding the rollout of the IPEF, Modi said "it is a declaration of our collective will to make the region an engine of global economic growth."

But India should carefully weigh the pros and cons of the IPEF since there has been a trade agreement among the ASEAN countries, China, Japan, South Korea, Australia and New Zealand — the Regional Comprehensive Economic Partnership.

India should also be wary of Biden's geopolitical intent about the role of the Quad, given due importance to the trilateral AUKUS alliance among Australia, the UK and the U.S.. No matter how Modi eulogizes the Quad's "significant place on the world stage," the AUKUS security partnership has obviously thrown cold water on India's prospect of having military components to the Quad. Rather, the AUKUS alliance minus India has left it stand alone in the Quad since the U.S., Australia and Japan have military alliances among them.

As Indian politician Sudheendra Kulkarni said, "Quad, its hidden agenda, as far as the United States is concerned, is to create an Asian NATO, which is dangerous for Asia, and dangerous for the world." So, why India remains committed to the Quad or take the U.S. as its security guardian to overpower China? Why does India still fancy the U.S. as a global power after its shambolic departure from Afghan soil?

India would be well-advised not to tie itself with the U.S.' global domination scheme at the expense of its relationship with China. Despite the Modi government's systematic protectionist barriers against China by curbing Chinese investment and ban on some Chinese apps in the country over the last two years, China's exports to India jumped to $97.52 billion in 2021, while total two-way bilateral trade stood at $125.66 billion, up 43.3 percent compared with 2020 levels, according to the General Administration of Customs of China. Indian exports to China touched $24 billion in 2021, compared to $19 billion in 2020 and $17.1 billion in 2019, according to the Ministry of Commerce of India.

So far, India's engagement with the so-called Quad mechanism has brough no significant substance for the country except for some compliments and arms deals worth billions of dollars from the U.S. administration. Instead of boxing with China, India should join hands with its northern neighbor, which has sought goodwill and cooperation from India to realize a harmonious Asia.