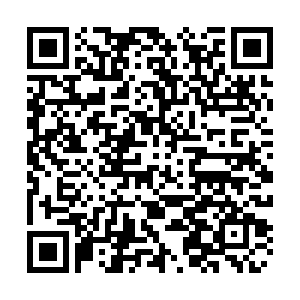 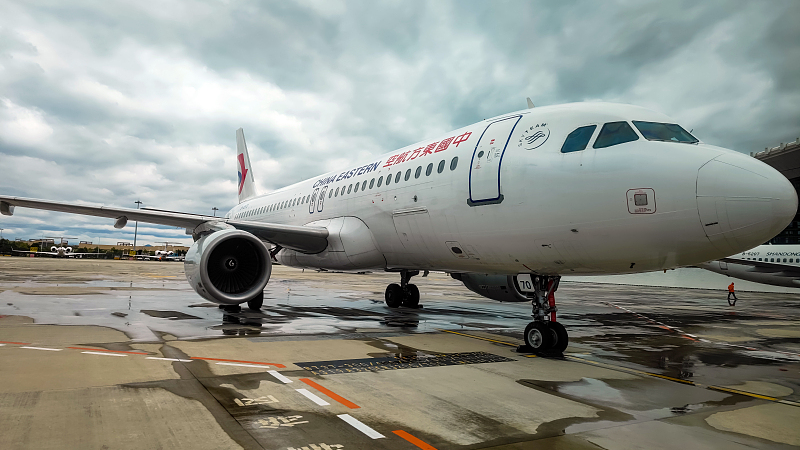 As Shanghai has been gradually reopening the COVID-hit business since last week, more carriers have resumed flights between other cities in China and the Asian financial hub, China Central Television (CCTV) reported on Saturday.

China Eastern resumed its flights from Shanghai to a dozen of cities including Beijing and some flights are arranged for students in Shanghai to fly back to their hometowns.

Juneyao Airlines, a Shanghai-based private carrier, will resume flights from Shanghai to more cities, including Sanya in south China's Hainan Province, before Friday.

Some other carriers, including Hainan Airlines and its subsidiaries Lucky Air and Suparna Airlines, will resume round-trip flights between Shanghai and several cities, including Guangdong's Shenzhen, Hainan's Haikou and Sanya, Henan's Zhengzhou, and Yunnan's Kunming.