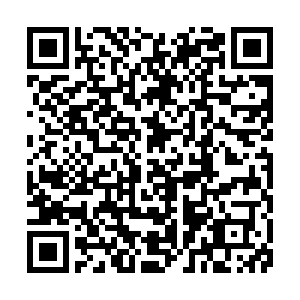 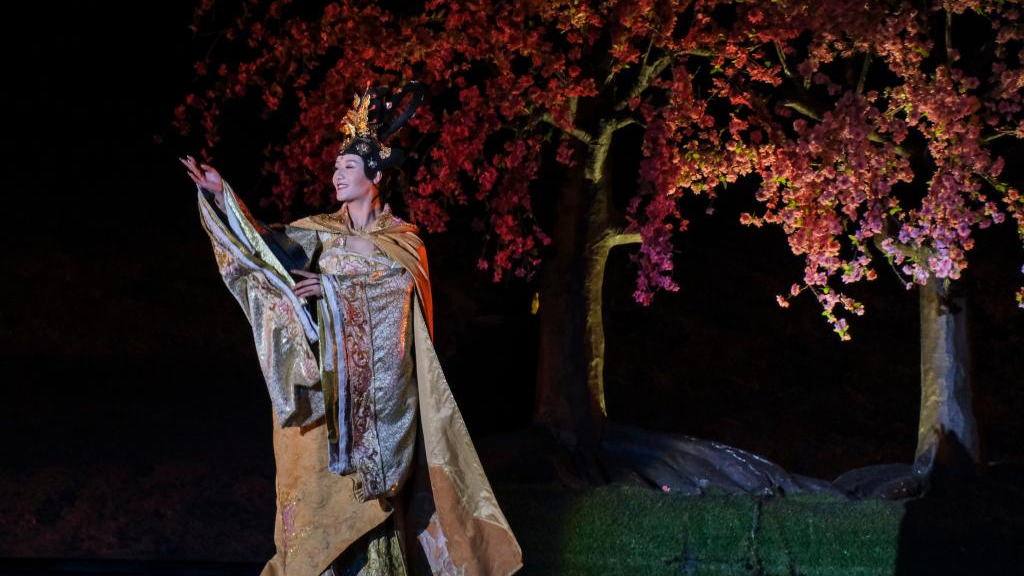 An outdoor opera based on the life of a Tang Dynasty (618-907) princess began its tenth year on Thursday in southwest China's Tibet Autonomous Region.

"Princess Wencheng" was first staged in Lhasa, the capital of Tibet, in 2013, and has been a hit among tourists since, alongside other highlights such as Potala Palace and Jokhang Temple.

The 90-minute show tells the story of Princess Wencheng, who came all the way from Chang'an (today's city of Xi'an) to marry Tibetan King Songtsen Gampo over 1,300 years ago.

The show has become a good source of income for nearby villagers, with local farmers and herders accounting for more than 90 percent of the nearly 800 cast members, Palkyi, the deputy director of the opera, said.

Since its debut, more than 1,500 performances of the opera have been staged, attracting over 3 million tourists to the theater and the surrounding facilities, such as galleries and art-and-design stores, according to the organizers.

The opera is usually staged daily during the peak tourism season in Lhasa. This year, the performance season is expected to last until mid-November, assuming weather and epidemic control conditions allow, Palkyi said.