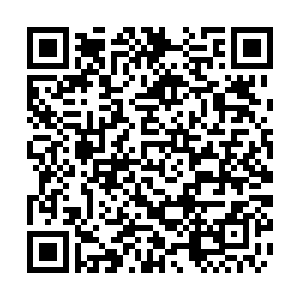 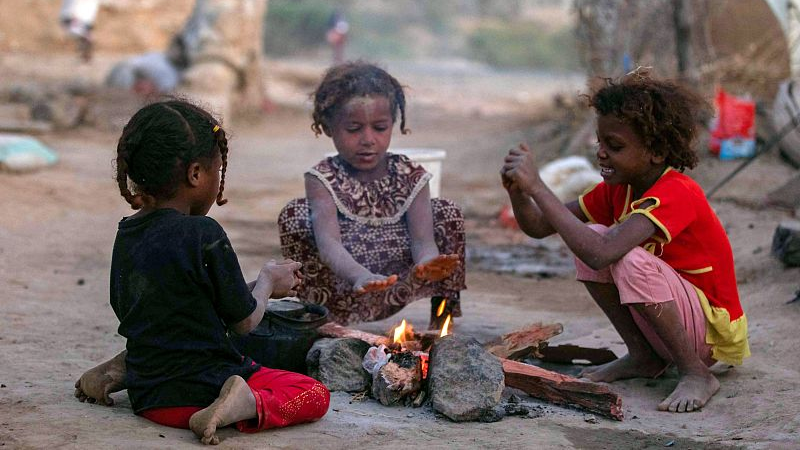 After marking the 20th anniversary since the transformation of the Organization of African Unity into the African Union, the continental organization in its message claimed that the Russian-Ukrainian crisis of 2022 was eroding economic achievements witnessed over the previous few months. A closer examination of China-Africa ties, frameworks and institutions in place however, demonstrate how promoting sustainable growth in the post-conflict and post-COVID-19 era is possible.

The African continent has been at the receiving end of global and geopolitical shocks in 2022 which has had a negative impact on sovereign economies and tested the resilience of political leaderships.

As the Ukraine crisis shows no sign of abating so far, Africa cannot be neglected as its achievements over the preceding years risk being squandered.

In light of this, the historical foundation of the continent's relationship with China provides optimism in the post-colonial era where investments in infrastructure, energy, power generation, entrepreneurship and poverty reduction programs in 2022 and beyond remain a possibility.

It can be rest assured that in the post-COVID-19 era, the continent can protect itself from the deleterious effects of global hegemonic behavior. This is imperative given that close to 12-14 million people in the first quarter of 2022 to at least 15-16 million projected in the second will witness severe food insecurity as a result of the drought in regions such as the Horn of Africa which has only worsened in April 2022.

As a result, geographical regions facing the worst effects of climate change and international neglect require meaningful investments in which includes regional connectivity.

Chinese Premier Li Keqiang has repeatedly emphasized on the need to promote high quality cooperation under the Belt and Road Initiative which includes building railway projects linking the continent's eastern seaports to interior areas such as from Mombasa to Nairobi or from Addis Ababa in Ethiopia to Djibouti.

A sound infrastructural base is critical for intercontinental trade to continue in the face of supply side shocks and soaring global oil prices.

According to the United Nations Conference on Trade and Development, a combination of low prices of commodities and the pandemic resulted in a contraction of Africa's Foreign Direct Investment by 16 percent in the year 2020 with international financial project announcements contracting by a further 74 percent.

In 2022, the continent confronts more pressing issues such as effects of the crisis in Eastern Europe on global grain production, food insecurity, declining foreign reserves and rising global poverty.

To ensure that economic disparities do not materialize within the continent, it is imperative that a sound financial system is available across the board to address growing demand on project finances in 2022.

The Cross-Border Interbank Payment System which provides settlement and clearing services is an ideal initiative in this regard wherein 2021, 42 indirect participants from 19 African countries were secured.

Similarly, as infrastructural needs grow in 2022, the interbank payment system provides relief benefits to states especially in light of the fact that the People's Bank of China signed a total of $11.5 billion in currency swap agreements with countries such as Egypt, Nigeria, South Africa and Morocco. 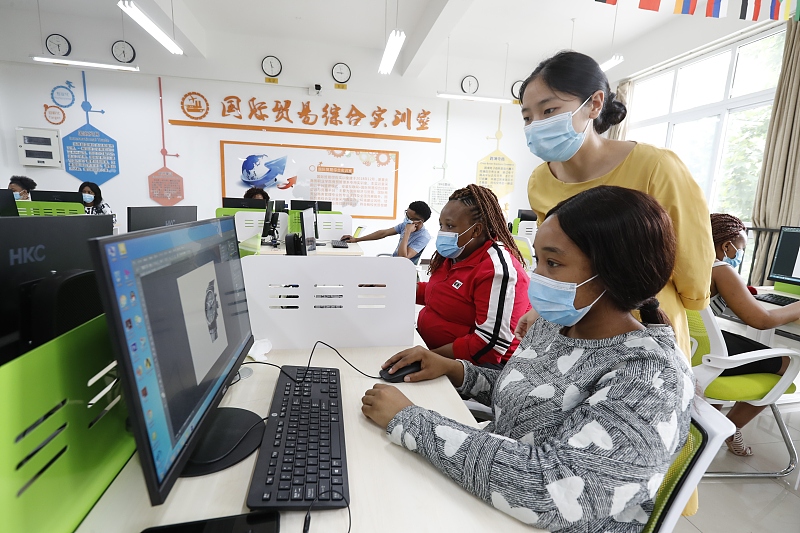 On debt servicing Chinese loans continue to be aimed at bridging energy deficits and supplying infrastructural projects to facilitate the African Continental Free Trade Area which is contrary to American narratives of debt trap diplomacy and economic colonialism being realities that African nations have to contend with due to Chinese investments.

In line with the Five Principles of Coexistence, assistance provided is not normally accompanied by non-financial requirements which includes political meddling in the internal affairs of sovereign states. There is no policy of regime change in a continent which has witnessed severe political instability either.

With harrowing realities unfolding in 2022 and the International Monetary Fund estimating that Africa requires $285 billion of additional financing in 2025 to fund an adequate COVID-19 response, Africa needs benign, sincere and meaningful investments for it to remain afloat.

Capitalizing on the gains from the historic Chinese-African relationship in 2022 and beyond is a step in the right direction.