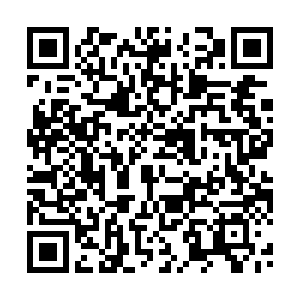 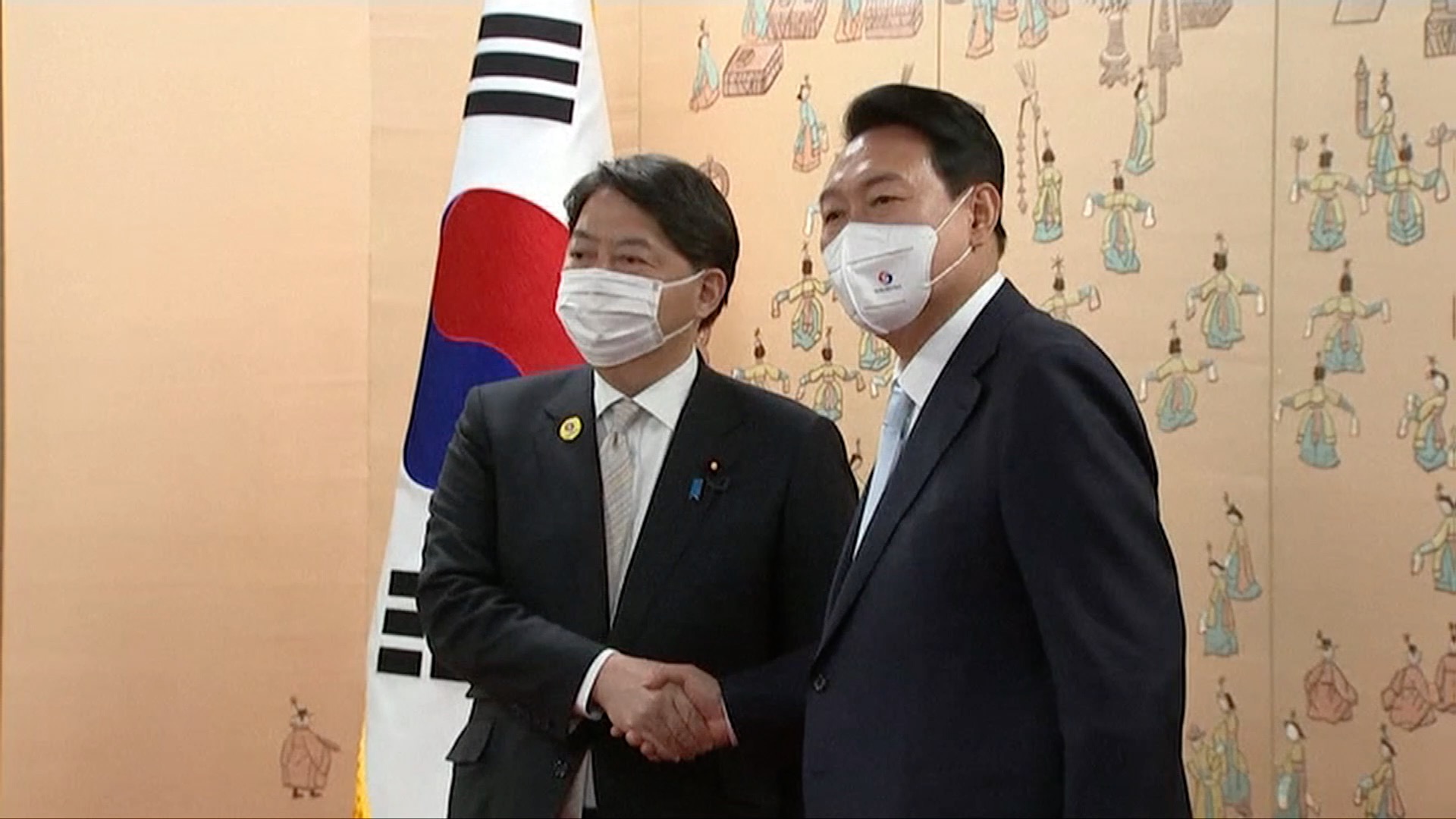 A video showing South Korean military aircrafts cruising over the disputed Dokdo islets (called Takeshima by Japan) was played during the inauguration ceremony of the country's new president Yoon Suk-yeol. The video was to show South Korea's determination to protect its territory. Although Japan has also claimed sovereignty over the islets, not to mention their government delegation was there at the ceremony, they seemed to have chosen to remain quiet. Many say it's perhaps an effort to soothe the bilateral relationship with Seoul.