Download
Watch it, play it and rock it – How VR is changing music consumption
By Zheng Junfeng 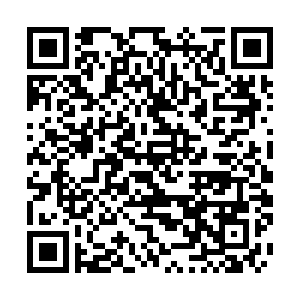 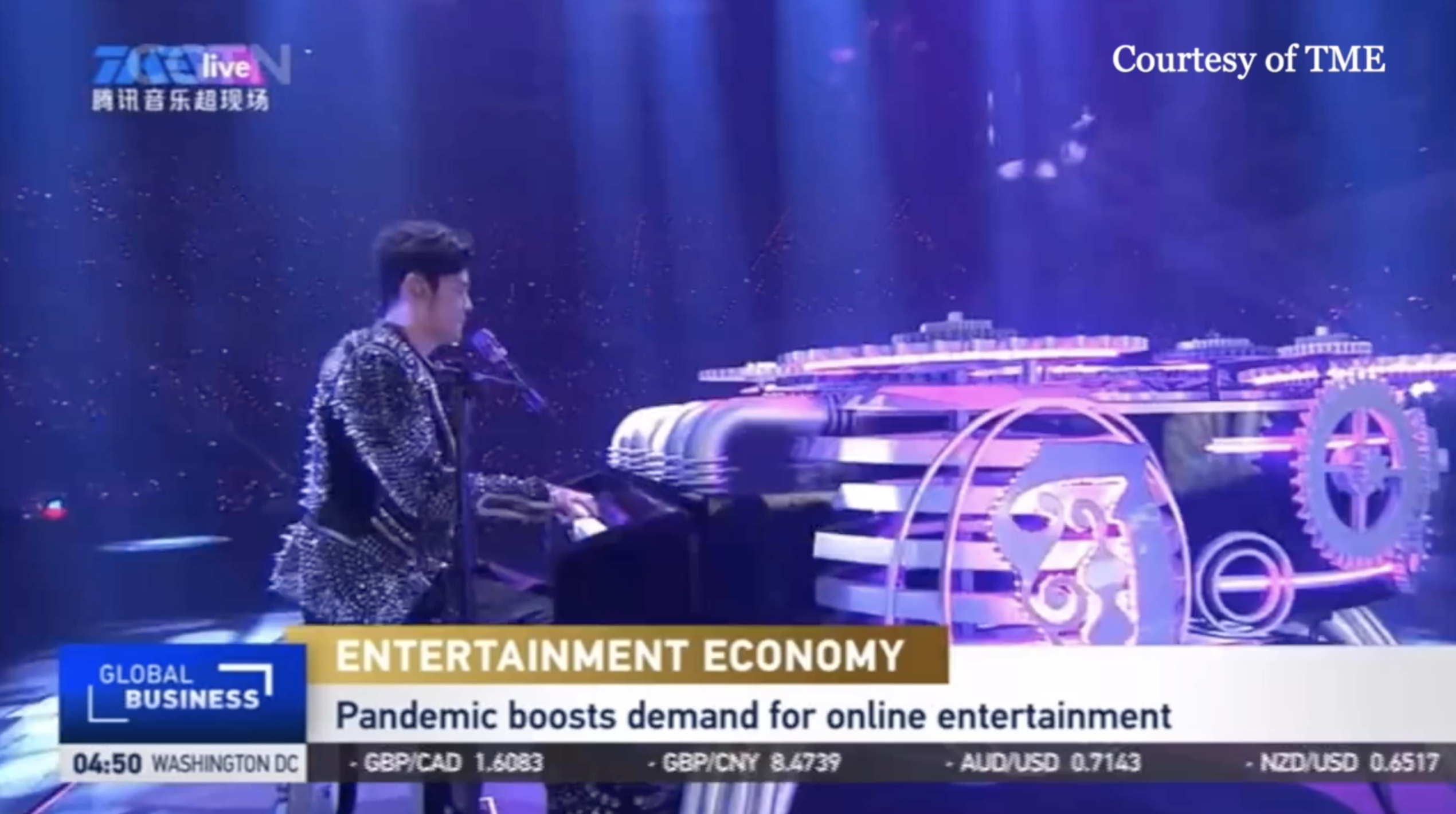 Though offline entertainment has taken a hit due to the pandemic, the demand for offerings that can entertain people is still robust. The temporary loss of traditional options such as live concerts and clubbing is being made up by online music platforms with the help of virtual reality technology and the metaverse experience. These platforms promise to take entertainment to a new level.

Case in point: Asian pop icon Jay Chow's online music concerts in May. The two-day event attracted a record-breaking 50 million viewers each night on QQ Music and other platforms under Tencent Music Entertainment, or TME, one of the world's largest music companies. Its CEO Liang Zhu said that music needs to be watched and not just listened to.

"Visualization is very important in music," Liang said. "Otherwise, a piece of music will not draw any attention, even if you have a very high-quality soundtrack. At present, music is also broadcast and distributed through TV reality shows, concerts and short videos."

But "watching" music may not be enough. Playing and experiencing it in real time could be the next big thing. TME has launched TMELAND, a virtual and reality integrated space on QQ Music and other TME platforms that allows users to create their avatars and enter the digital music world. They can watch shows, play games, make friends, and even go clubbing online.

"We try to create an 'on-the-scene' ambiance where users feel that they are part of a live show. With this innovative method, we hope to attract users to our music content," Liang said.

Even without the pandemic, music consumption modes have been changing, said music industry observer Zhang Zhaoyi, the general manager of Craftsman Media. The pandemic has only accelerated the shift to immersive content.

Zhang pointed out that "an immersive experience will help build a strong emotional bond between the user and the content. The more involved users get with the content, the more likely they are to pay for it. And technology upgrades have made it possible.

The key technology upgrade has been in cloud computing. With the support of Tencent Cloud, TMELAND allows up to 100,000 users to be online at the same time with real-time exchanges.

Liang emphasizes that TMELAND is a solution based on cloud technology. All the 3D structures and the avatar movements are processed in the cloud and streamed to user terminals – smartphones. So, users don't need to download massive files to enjoy a real-time experience.

In 2021, China surpassed South Korea to become the world's sixth largest music market. Its over 30 percent annual revenue growth was the quickest in the world. Digital music users rose to 780 million in China by the end of last year, with up to 80 million paying for content. The VR music entertainment market is expected to grow in numbers and relevance as more investment pours into content production and technology upgrades.

TME is not the only company eyeing online music development. Celebrated singer Stefanie Sun's online music concert on May 27 received 240 million views on Douyin, ByteDance's short video platform. The music livestream responded with a screen-swiping response from Chinese audiences of all age groups.