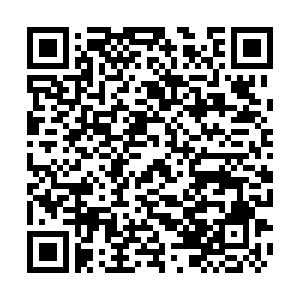 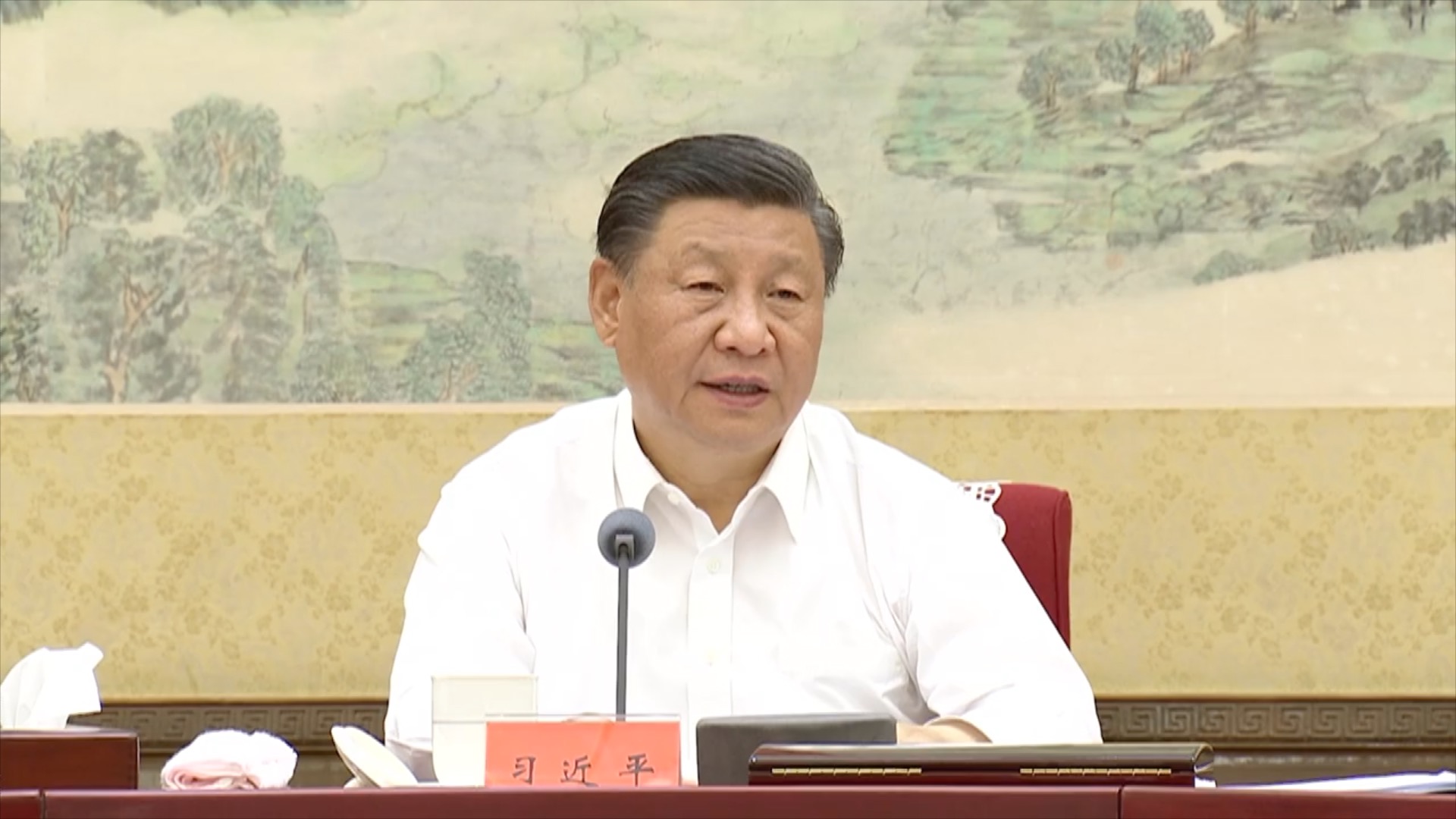 Chinese President Xi Jinping on Friday stressed the strengthening of awareness and confidence in Chinese culture by inheriting and carrying forward its fine traditions and unswervingly following the path of socialism with Chinese characteristics.

Xi, also general secretary of the Communist Party of China (CPC) Central Committee, made the remarks during the 39th group study session of the Political Bureau of the CPC Central Committee on a national research program dedicated to tracing the origins of the Chinese civilization.

Chinese civilization has a long history, is extensive and profound and is the unique spiritual identity of the Chinese nation, he said. It is also the foundation of contemporary Chinese culture, he said, as well as the spiritual bond that binds Chinese people around the world and the treasure of Chinese cultural innovation.

The project to explore the origins of the Chinese civilization has made remarkable achievements, Xi said, but there is still a long way ahead as the successes are still preliminary and phased.

He pointed out that exploring its origins helps to show the development of the sense of community in the Chinese nation.

In handling relations among civilizations, let us replace estrangement with exchange, clashes with mutual learning, and superiority with coexistence, he said.

He also stressed the importance of cultural relic preservation and historical heritage protection.